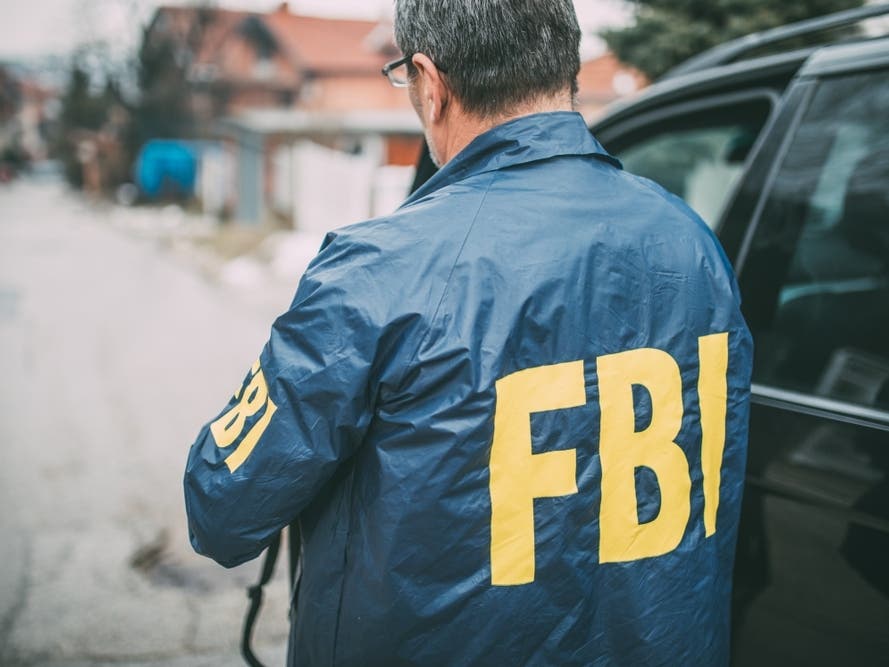 Abduljabar Hussein, 42, is the 50th person to be charged in connection with the scheme described by federal authorities last month.

Together, the couple defrauded the federal government and used their stolen millions to buy luxury vehicles and pay off the mortgage on their Shakopee home, investigators said.

The pair also paid thousands of dollars in bribes to Abdikerm Eidleh, an employee of Feeding Our Future, authorities said. In return for the bribes, Eidleh ensured that Feeding Our Future would sponsor the Husseins’ businesses, allowing federal dollars to flow in, investigators said.

Mekfira was the president and owner of Shamsia Hopes, a Brooklyn Center nonprofit sponsored by Feeding Our Future, authorities said.

Between 2020 and 2022, Mekfira falsely claimed that Shamsia Hopes was serving up to 5,000 children a day, seven days a week, authorities said.

To support the fraudulent claims, Mekfira submitted false meal receipts and invoices claiming to document the purchase of food, according to investigators.

Abduljabar falsely claimed that Oromia Feeds LLC provided meals to be served at Shamsia Hopes sites, according to investigators.

Mekfira diverted at least $5.4 million in federal child nutrition program funds to her husband’s company, Oromia Feeds LLC, which actually spent only a small fraction of that money on food, authorities said.

Between 2020 and 2021, Shamsia Hopes falsely claimed to have served more than 3.4 million meals to children but, in reality, only served a fraction of them, according to investigators.

The couple falsely claimed that Shamsia Hopes was entitled to more than $10.4 million in federal funds, authorities said.