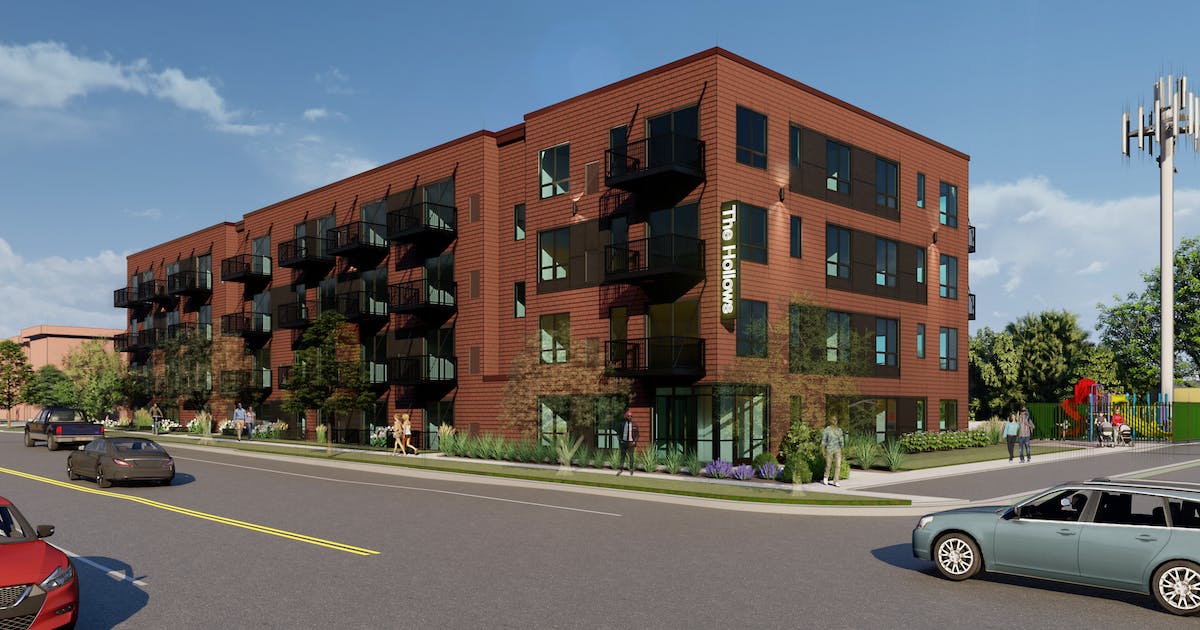 A new developer is set to innovate on the east side of St. Paul in a 62-unit apartment building with affordable units for a range of low-income tenants.

On November 10, the St. Paul Housing and Redevelopment Authority unanimously approved bond financing for the construction of The Hollows at 520 Payne Av. In the Payne-Phalen neighborhood.

More than half of Payne-Phalen households earn less than $ 50,000 a year, according to data from Minnesota Compass.

Developer Johnny Opara, a Nigerian immigrant, has spent years in the business industry, most recently working at Medtronic. For him, developing housing was a way of giving back to the city and to his father, who died in 2018.

Opara said his father lived in affordable housing in St. Paul and struggled with poor amenities and property management. He said he knew the accommodation could have been better and he promised his father he would do what he could.

“When we moved him from where he lived to a new development, the phone calls about that complaint or that complaint stopped, and he was just happy. His whole aura changed – there was more to it. ‘optimistic phone calls,’ Opara said. . “I was fortunate enough to really see how essential proper housing can be in improving your mental and physical health.”

Opara pursued her bachelor’s degree in real estate while working full time. The mentorship of a longtime developer from Twin Cities and the LISC Twin Cities Color Developer Capacity Building Initiative, a St. Paul-based career acceleration program, took him further and opened doors for him, he said.

Council member Jane Prince, who represents parts of the East Side, introduced Opara to the Payne Avenue development site in late 2017. When Opara drove there, he said, he could visualize The Hollows – even with nothing there.

Four years later, plans for the four-story building include a mix of studios, alcoves – larger studios – and one- and two-bedroom units.

“I wanted to make sure people have access to fair and affordable housing, and give them the chance to live in a place they can be proud of,” Opara said.

Opara’s property development company, JO Companies, is expected to close at the site in December, with the grand opening shortly after. After years of work, it’s gratifying to have the end in sight, he said.

“Having those early mornings and late nights … and then four years later you get a unanimous city council vote saying, ‘Hey, we believe in you too’, that’s what it’s all about, it ‘that’s what keeps you going, “he said.