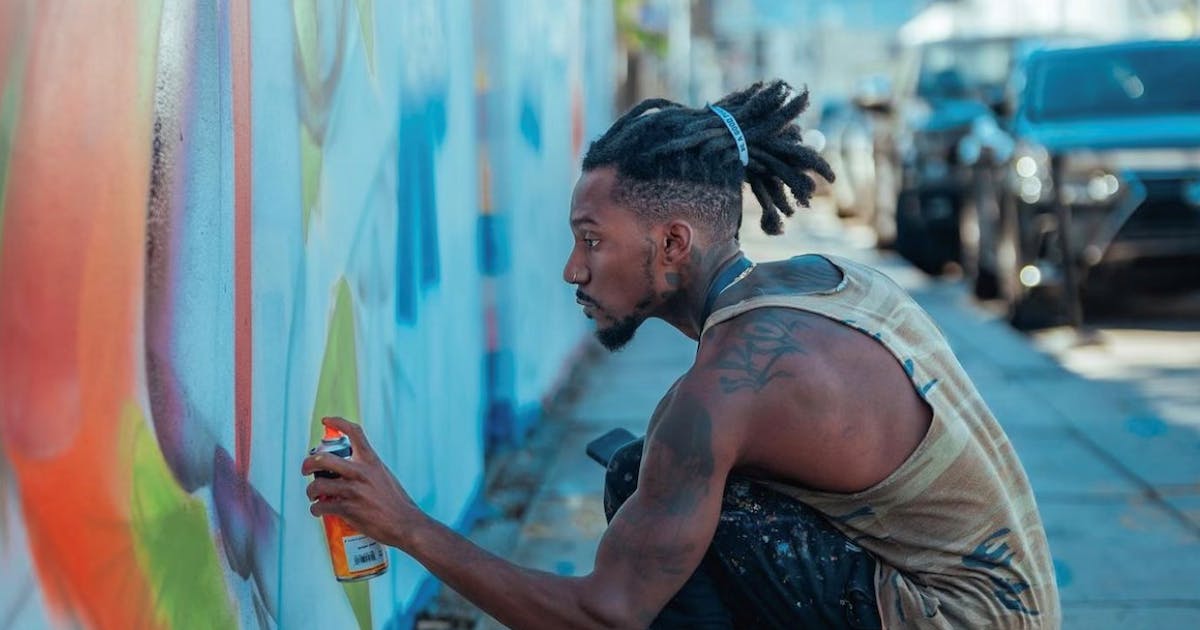 Prince vetoed a statue, too worried people might deface it. But the unpredictable and controlling music icon was okay with being commemorated in some way in his hometown. Long before his death, he approved a mural that will finally come to fruition next month on a parking ramp in downtown Minneapolis.

“It has been a long, arduous and tedious process,” said Sharon Smith-Akinsanya, the force behind the project. “We actually started to find a way to give him his roses while he was here. Of course we had no idea that in 2016 we would lose him. We’ve been working on this for seven years. We’re going get it done.”

Painting is set to begin May 16 on Ramp A at First Ave N. and Eighth Street, with a dedication and block party scheduled for June 2. The public can view the progress on the outside wall in front of the Hampton Inn & Suites.

The $500,000 Prince Mural project involved the City of Minneapolis, the Minnesota Department of Transportation, the Minneapolis Downtown Council and the Prince Estate, not to mention Smith-Akinsanya’s lobbying of the Minnesota Legislature. ‘State and various companies to obtain financing.

“This is the hardest money I’ve ever had to raise, and I’ve raised millions of dollars in this city,” said Smith-Akinsanya, a longtime entrepreneurial marketing executive who worked for Prince in the mid-1990s and founded the People of Color Career Fair in the Twin Cities. “We still have a little way to go to get him over the finish line. But we will get him over the finish line.”

After being denied the Legislature in 2019, Smith-Akinsanya eventually lined up sponsors including US Bank, which donated six figures, as well as Target, Best Buy and the Minnesota Twins.

Costs include equipment, insurance, licenses and rights with the Prince estate, which is excited about the mural.

“Downtown Minneapolis is family to Prince and me,” Tyka Nelson, Prince’s sister, said in a statement. “Our parents met there. This mural means so much.”

At first it was proposed that the Prince mural wrap around the side and rear of the Cowles Center on Hennepin Avenue. This was ultimately rejected because it was feared that another building might one day block the view of the mural.

Project managers Smith-Akinsanya and Joan Vorderbruggen, an artistic consultant formerly with the Hennepin Theater Trust, set up shop on Ramp A, which is state-owned and operated by the City of Minneapolis.

After reviewing more than 60 artists, including Kobra, the Prince estate and a nominating committee chose 33-year-old Hiero Veiga, a black Florida street painter known for painting the exterior wall of the Miami Graffiti Museum.

The Massachusetts native started out as a graffiti artist, and he’s used his hyper-realistic style not only to build walls, but also in museum galleries across the United States, Canada, and Jamaica.

“He has really incredible skills and technical abilities that are very rare in the world of graf in terms of how he can do hyper-real and photo-real portraits,” said Vorderbruggen, who oversaw the creation. of six murals, including that of Dylan.

Creating images of Prince from multiple photographs, Veiga will spray paint with one or two other artists with the invited audience watching. Preparation of the vertical painting surface – 40 feet wide and 100 feet high – will begin May 12.

“I have worked my whole life for an opportunity like this,” Veiga said in a statement. “I understand the full weight of that responsibility. This is Prince’s legacy, and I will make sure this mural makes Prince’s family, fans, Minneapolis and the world proud.”

Organizers hope the mural will become a crucial symbol — and Instagrammable icon — for a city in need of an image reboot.

“It’s just a new chapter,” she said. “Prince was born here, he lived here, he died here. He’s a true Minnesotan. He deserved this honor.”