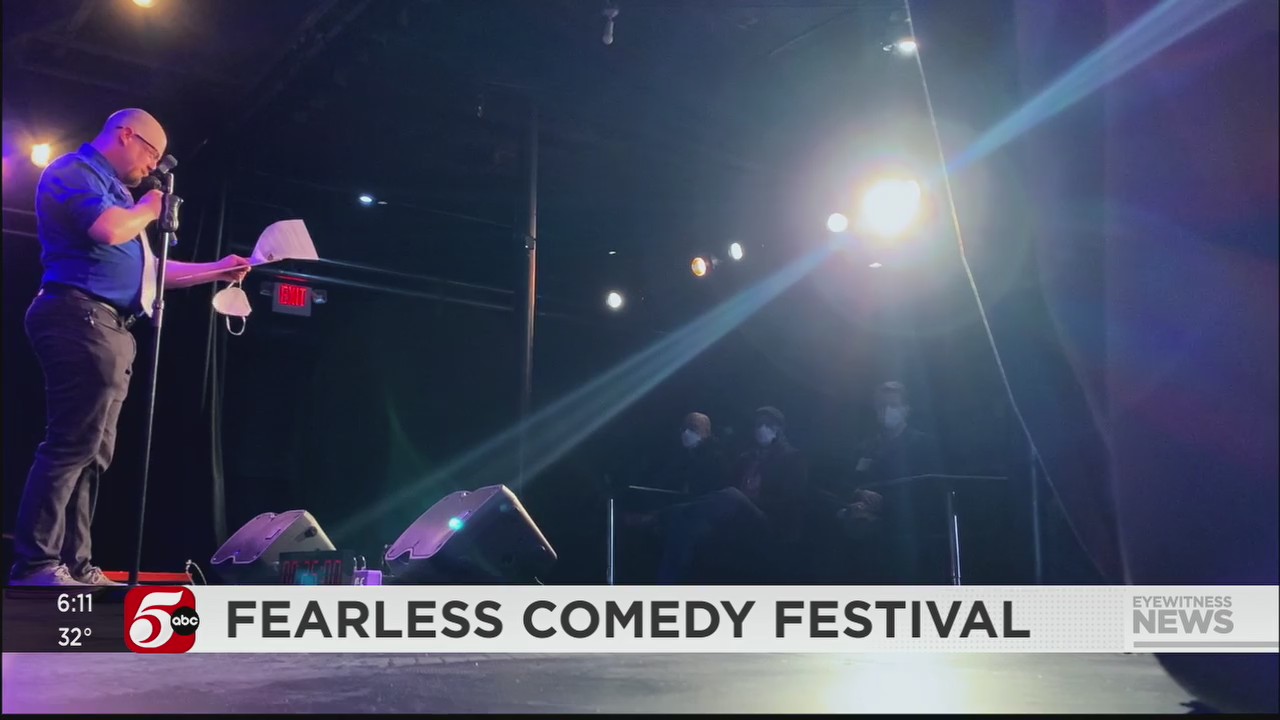 After two years of virtual performances, Minneapolis’ Fearless Comedy Fest is back in person

After two years of virtual productions, the Fearless Comedy Fest is back with its spring fundraiser at the Phoenix Theater in Minneapolis. This is an annual event to raise money for Fearless Comedy Productions, a group of artists who perform on the subway.

For 14 hours straight, local comics will perform their acts with a mix of stand-up, improv and other audience-engaging numbers.

For the past two years, the annual spring fundraiser has gone online. The comics had to perform their acts on zoom, without the reward of what they crave most, laughter.

“There’s nothing that has a greater personal, visceral impact on someone who’s a funny performer, any type of comedian than a live laugh,” Kruger said, “that’s what the immediate connection you have with the audience and with everyone when you know what you’re doing works.

But this year, the laughs are back and it’s also an opportunity for artists to earn money. All proceeds from the festival will go to Fearless Comedy Production to help pay artists and continue to produce other shows throughout the year.

“Making sure that people who play for us get something because a lot of times as an artist you just do things to get exposure and if we can give you the exposure and also a little bit more I think that’s really important,” says Kruger.

Performances last all day from 10 a.m. to midnight. There is no registration fee, but the organizers ask for donations for the artists.

Why I’m Thinking About Retiring at 19… – Lomabeat.com