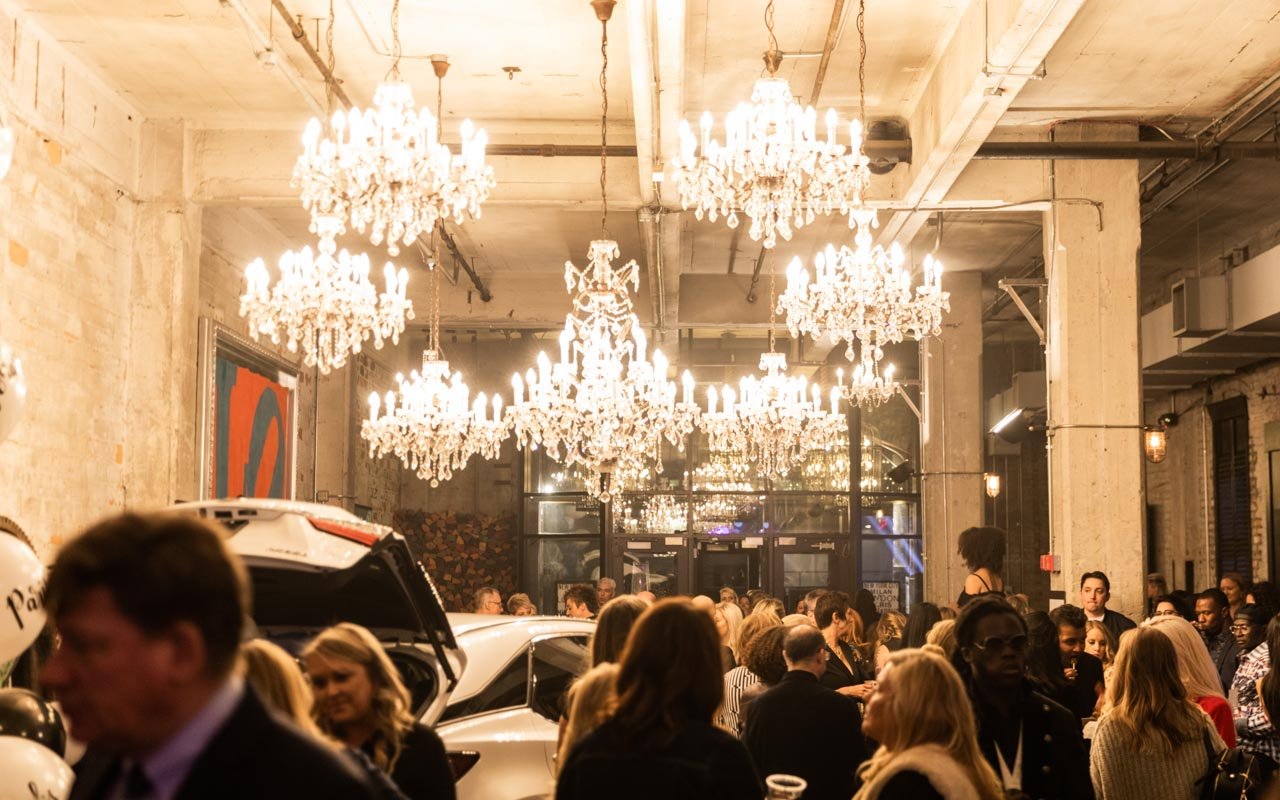 There will be no more corporate events, concerts or Super Bowl parties at the Aria after 2022: the popular North Loop event venue will soon transform into a place of worship.

Apple Valley’s River Valley Church purchased the Aria for $10 million, according to an estate sale document made public last week.

Twin Cities developer Peter Remes led the development of the Aria over a decade ago. In 2010, he bought the building for nearly $900,000. He declined to share details of the latest purchase. The sales document lists the seller as “100-105 1st Avenue North, LLC”.

“I’m very proud of Aria’s legacy and all the creative endeavors we’ve housed there,” Remes said. “The legacy, I think, is unmatched.” The loss of the place, he said, “will be felt” in the neighborhood.

In an Instagram post, Mpls.St.Paul Magazine editor Jayne Haugen Olson credited Remes for hosting a number of events at the site, including the magazine’s “Fashionopolis” fashion show.

But there are no immediate plans to move the Aria, Remes said. For now, he’s focused on the other side of the river: Over the summer, his company First & First acquired the Hill Library in downtown St. Paul. “We are planning to renovate this building in the near term,” Remes said.

First & First’s former office on Aria’s fourth floor has already moved to northeast Minneapolis. The company now has an office in the same building that houses its Lucky Shots Pickleball Club, Remes said.

As a result of the sale, the Aria “waives any further reservations,” according to its website. “We look forward to making the events we have already scheduled our best to date and look forward to ending the year on a high.”

River Valley Church had been renting space from the Aria for three years. “The parties knew each other because the purchaser used part of the building as part of the license agreement”, according to the certificate of land value filed with the State. “The buyer has approached the seller to purchase the property.”

Since its opening, Aria has hosted dozens of cultural events. The space has been used for everything from Super Bowl parties to fashion shows. Mpls.St.Paul Magazinewhich is published by the same parent company as TCA, hosted its Fashionopolis fashion show in this space for seven years. The magazine intends to continue the event in a new location this year.

For its part, River Valley Church has added more members — and locations — over the years. The church, which has about 10,000 members today, operates nine sites in the Twin Cities.

Before Aria or the Church moved into space, it was home to the famous theater company Theater de la Jeune Lune, which won the Tony Award for Best Regional Theater in 2005. The company went bankrupt after the 2008 recession.