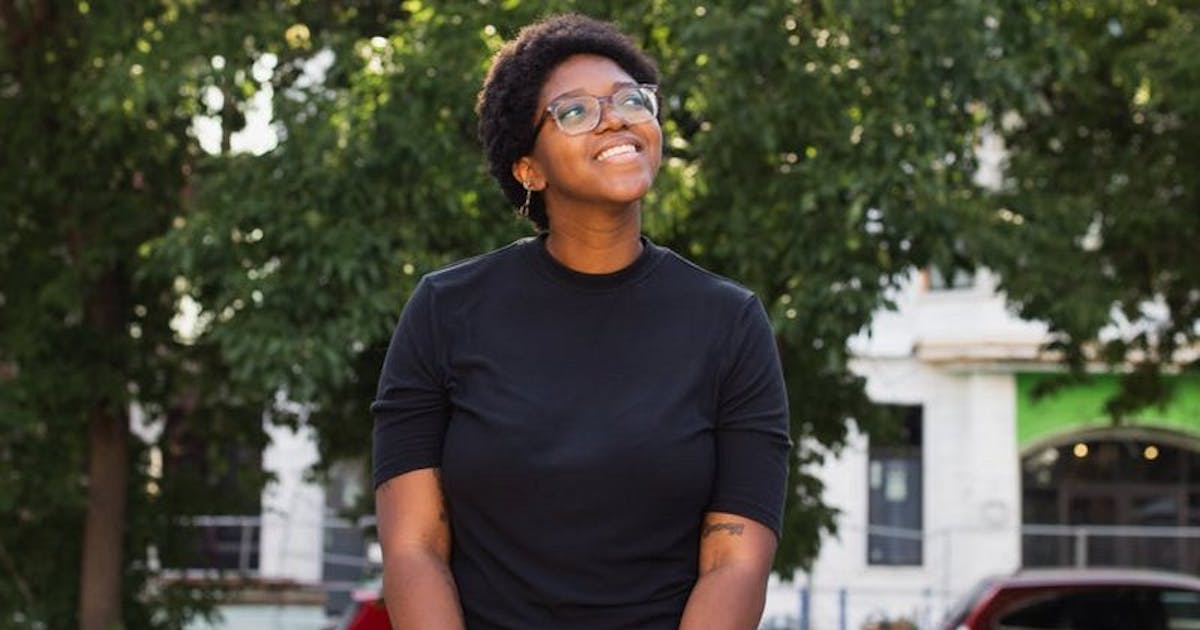 The only black-owned bookstore in Minnesota will open a physical store next year in the St. Paul’s Midway neighborhood, with the help of a $ 100,000 grant from the city.

Black Garnet Books received a Neighborhood STAR grant to renovate its new location and is slated to open next summer.

Dionne Sims shared her dream of opening the only black-owned bookstore in Minnesota on Twitter after searching for the closest in June 2020 and finding there were no physical options across the state.

Support for The Sims’ crowdfunding effort quickly followed. The money raised helped with start-up costs and inventory, but material costs such as building the space exceeded that, Sims said in an interview.

When board member Mitra Jalali, who represents the Hamline-Midway area, approached Sims with information about the STAR grant, it seemed like a perfect solution. The Neighborhood STAR program, funded by the city’s half-cent sales tax, provides loans and grants for capital improvement projects.

Sims said his priority for the storefront was accessibility. The space at Hamline station offers access to public transportation, including buses, the Green Line light rail and plenty of parking lots. She also wanted the bookstore to be located in a diverse neighborhood.

â€œI looked or was introduced to places in better-off white neighborhoods, and I was just like, no, that’s not the vibe I want,â€ Sims said. “It’s not who I’m doing this for, and so I really wanted to focus on a place like where I would live.”

The location will also be close to the house.

â€œI’m from Minneapolis, but having moved to St. Paul a few years ago, I fell in love with it a little bit, the Midway neighborhood in particular. It’s really diverse; the businesses here are really cool too, “said Sims. â€œI was like, OK, if I could have my business where I live and fit into the community, I think that would be amazing.â€

Black Garnet Books will be located right next to the Midway Master Noodle and Ding Tea hotspots – already “a total hit in town,” Jalali said.

â€œHamline Station is a big building with great residents and neighbors,â€ she said. “I think it kind of became a nice little boulder on its own.”

Continuing to add neighborhood vibrancy to the Midway Corridor is one of Jalali’s priorities, in addition to meeting the need for a diverse book source for a diverse community.

â€œFor me, it’s not just a retail opportunity – it’s so much bigger than that,â€ Jalali said. “It’s about community, and I know that’s at the heart of what Dionne is trying to do.”

Correction:
A previous version incorrectly noted that this would be the first black-owned bookstore in Minnesota.