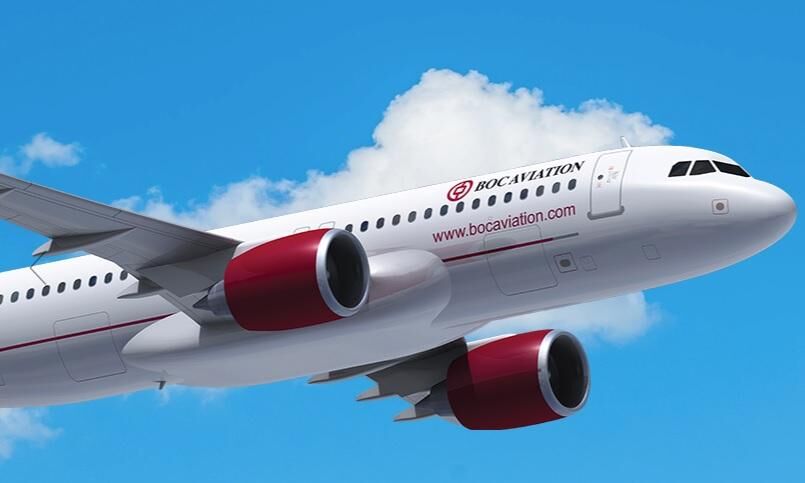 Steven Townend, Deputy Managing Director and Chief Financial Officer of BOC Aviation, said: “We are very pleased to complete another unsecured term loan financing at a similar price level to our existing agreement. This commitment from a diverse group of lenders demonstrates their confidence in our strong credit profile and will support our future growth.”

BOC Aviation is a global aircraft operating leasing company with a fleet of 612 aircraft including five owned and one freighter managed. Its owned and managed fleet was leased to 81 airlines in 38 countries and regions around the world as of September 30, 2022.

Revenue increased 8% to $1.2 billion in the first half of 2022, and the net loss was $313 million compared to a profit of $254 million in the first half of 2021. The main reason for the loss was the impairment of the net book value of 17 aircraft that remain in Russia of $804 million . “This was partially offset by cash collateral held against these aircraft of $223 million and tax credits of $63 million. Excluding this impact, core net profit after tax (NPAT) was $206 million.”

“In the first half, BOC Aviation generated base NPAT of $206 million, demonstrating the resilience of our underlying businesses,” said Robert Martin, Managing Director and Chief Executive Officer of BOC Aviation. “Our strong balance sheet and high levels of liquidity position us well to continue to deliver long-term sustainable earnings for our shareholders.”

BOC Aviation generated positive operating cash flow, net of interest expense, of $717 million in the first half of 2022, and ended the six-month period with $6 billion in free cash.

Second Mortgage Vs. Refinance: Your Guide