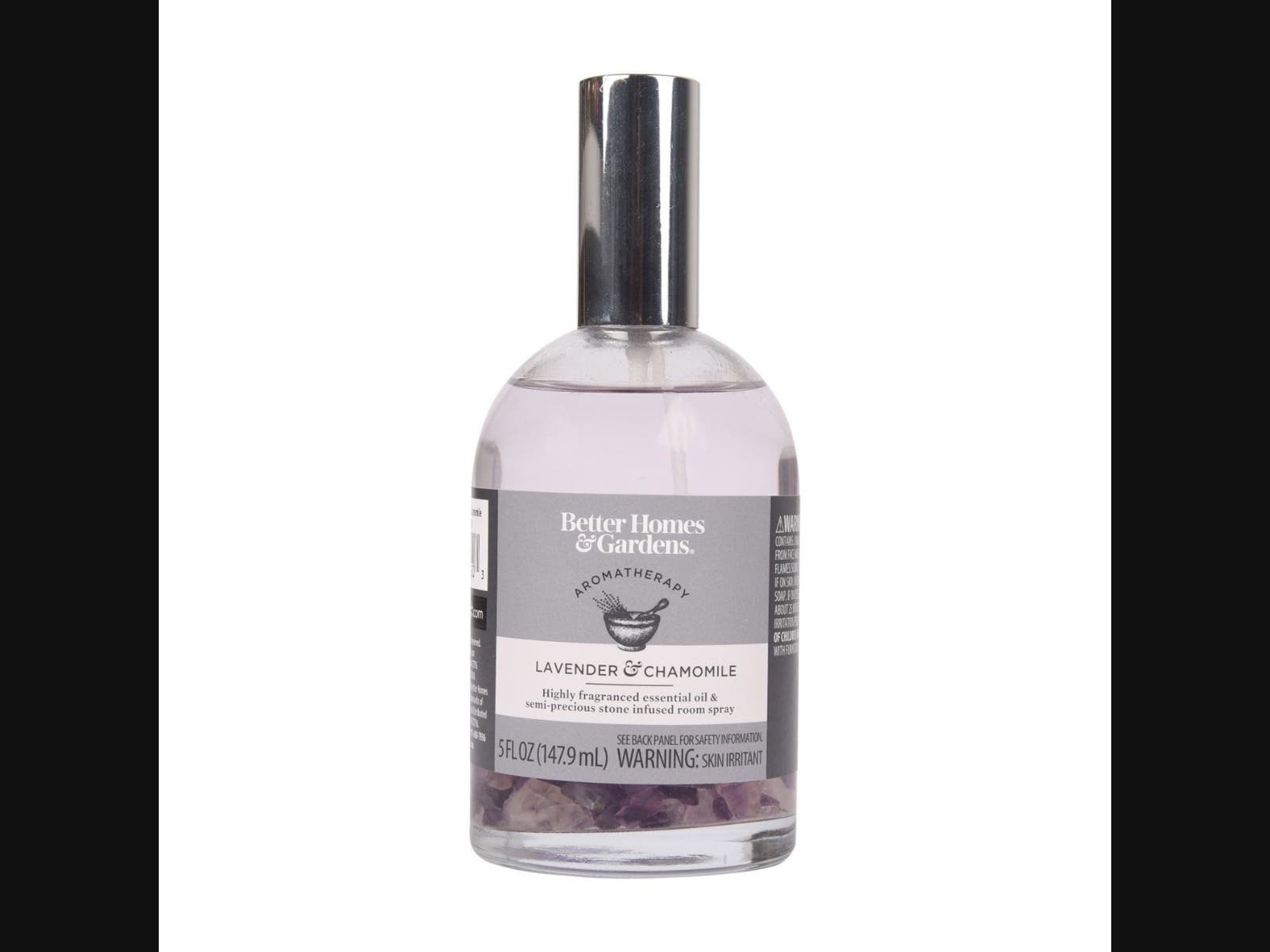 Case of fatal tropical disease in MN linked to aromatherapy

MINNEAPOLIS — A Minnesotan is among four cases of a rare tropical disease — typically found in Southeast Asia — that was linked to an imported aromatherapy spray product sold at Walmart stores.

The Minnesota patient survived, but the same disease recently killed a 5-year-old boy in Georgia and a 53-year-old woman in Kansas.

That’s according to new details published Thursday in the New England Journal of Medicine, which described four cases of melioidosis in Georgia, Kansas, Minnesota and Texas, which were linked to bottles of room sprays from Better Homes and Gardens. The bottles were labeled as “a room spray infused with essential oils and highly fragrant semi-precious stones” with a “lavender and chamomile” scent.

And now, the authors say healthcare professionals should take a closer look at melioidosis in patients with similar symptoms, even if they haven’t traveled to places where the disease is endemic.

As Patch previously reported, Walmart has recalled approximately 3,900 bottles of “Better Homes and Gardens Essential Oil Infused Aromatherapy Room Spray with Gemstones.” The aromatherapy room spray was sold at 55 Walmart stores and online from February 2021 to October 2021 for around $4.

A bottle of essential oil sprays was found to contain Burkholderia pseudomallei, a dangerous bacteria that lives in soil and water and causes melioidosis infection when ingested, inhaled or absorbed through the skin .

The infection, also called Whitmore’s disease, can lead to skin abscesses in the absence of fever, pneumonia, sepsis, organ abscesses, genital infection, and inflammation of the brain or spinal cord .

Most cases of melioidosis are reported in Thailand, Malaysia, Singapore and northern Australia, as well as several other South Asian countries, although cases have been reported in Puerto Rico, the British and US Virgin Islands, Central and South America and parts of Africa. and the Middle East, according to the Federal Centers for Disease Control and Prevention.

But in America, cases are extremely rare. About a dozen are reported to the CDC each year, and the vast majority are linked to travel to areas where melioidosis is endemic. Experts were therefore puzzled when two people in America died from the bacteria, and none of the four people in the cluster of cases – which occurred over a period of just a few months – had traveled abroad.

After testing numerous objects to which the four patients were exposed, the researchers connected the strain of bacteria to an aromatherapy spray bottle imported from India.

In late May, a 53-year-old man was rushed to a Minnesota emergency room after family members found him weak and in an altered mental state.

The man had a history of medical problems, including addiction to alcohol and tobacco. He hadn’t traveled abroad either.

An MRI of his brain showed his condition to be compatible with Wernicke’s encephalopathy. The neurological disease is often characterized by confusion, inability to coordinate voluntary movements and eye abnormalities. He was admitted to hospital for treatment of acute metabolic encephalopathy. The man experienced pain in his hip while in hospital and further MRI images showed degenerative changes.

After six days in the hospital, he was transferred to a transitional care facility.

He was given medication after chest scans showed signs of pneumonia. These drugs were later replaced by antibiotics. However, meropenem was later switched to antibiotics after she developed a new rash. The man’s fever subsided and he was weaned off oxygen.

On the sixth day, the fever returned and the pain in her right hip got worse. An MRI showed acute inflammation, including myositis – a rare condition characterized by inflamed muscles that can cause muscle fatigue and weakness – a possibly septic hip and inflammation of the right pelvic bone.

As in other cases, blood cultures initially misidentified the bacteria. Burkholderia pseudomallei was later identified on blood cultures and from a sample from his right hip joint. The patient was discharged to a transitional care facility on June 23. He completed eight weeks of intravenous medication and received an eradication treatment schedule. But even after he was discharged, he remained confused, the researchers said, and showed signs of osteonecrosis of the infected hip joint. In the disease, a lack of blood causes bone to break down faster than the body can build up new bone. The bone begins to die and may break.

Additionally, patients in Kansas, Texas and Georgia all received corticosteroid therapy before being diagnosed with melioidosis, which may have contributed to disease severity, the researchers said.

By discussing the four cases, the researchers highlighted the risks associated with exposure to products imported from regions where the bacteria is endemic.

“Healthcare providers should consider melioidosis in patients with compatible disease, even if they have no history of travel to areas endemic for melioidosis,” the study states. “In addition, patients who present with acute respiratory or neurological symptoms that do not respond to initial therapy may be candidates for further evaluation for melioidosis.”

Why so many people became real estate agents during the pandemic