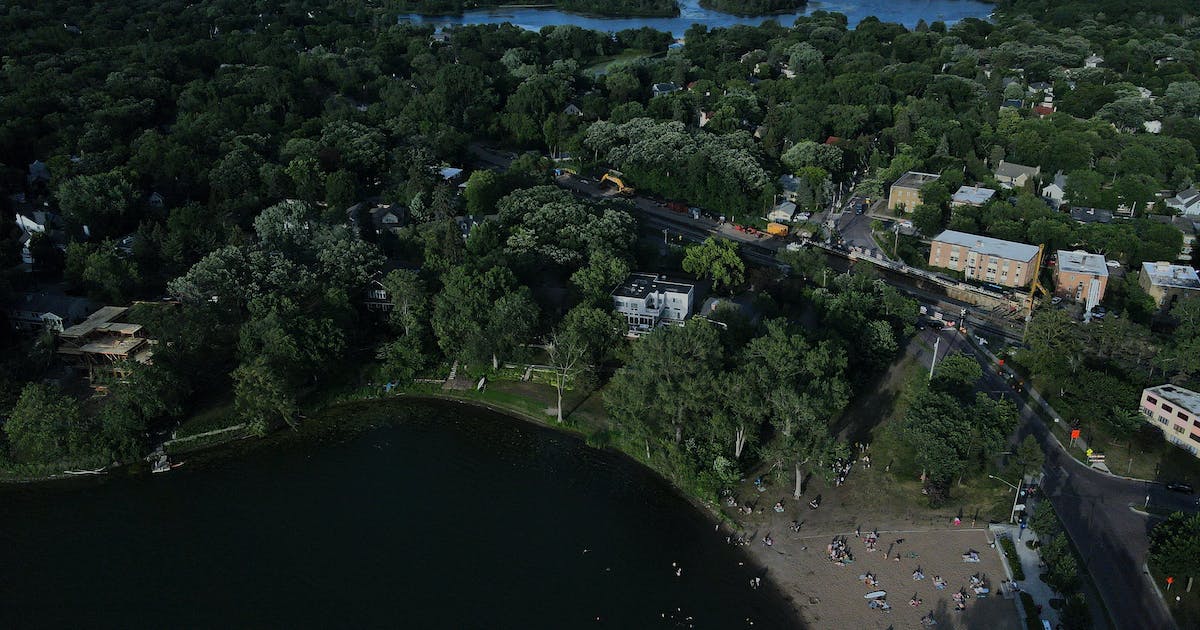 On July 17, the Star Tribune’s “Curious Minnesota” article posed the fundamental question “Why does Minneapolis have a Park Board?”

The answer is not whether this single parks and recreation commission exists, but what it has accomplished. The Minneapolis Park Board was authorized by legislation and confirmed by Minneapolis voters. No such council in any city in North America has the power granted here in the late 1800s. This council not only has the unique power to own land, even outside the city limits , but also to control its own budget and to tax. In other cities, park boards have little or no power, leaving them advisory. The question posed to voters in 1883 was whether they wanted to leave control to the city council or to an actual park board, in our case, made up of elected commissioners.

It is probable that we would not have what we have if this power had not been granted. Ask these questions, and it’s obvious:

The Park Board has, since its founding, been an integral part of what makes Minneapolis what it is. For example, the Minneapolis Institute of Art sits on land donated to the Park Board over 100 years ago. This land is also home to the Children’s Theater Company – the largest such theater in the nation – and the Minneapolis College of Art and Design.

Plus, where would we be without the lands the council owns along the back of the Mississippi River and Minnehaha Creek, as well as the iconic Minnehaha Falls?

There is so much history and background to this system, which is one of the main reasons Minneapolis residents live here. The system’s own park policing protects the use of parks by staff and citizens.

Developments throughout the system, including sports grounds, would likely not be here without this independent advice, in particular the first Neiman Sports Complex located near the airport.

Acquiring the current headquarters building in north Minneapolis across the river, at a bargain price, is just one example of something that wouldn’t have happened if the city council and mayor had had control. .

Would the Lake Harriet Band Shell and Rose Gardens still exist if the city had control?

Imagine, if the council and the mayor had control, of the adjacent property developments or over what is now a park. The public would not have much access to parks and lakes. No one doubts it. Just look at suburban lakes and find how many have attached homes or businesses.

We can spend a lot of time, as the Curious Minnesota article did, guessing whether there was a power grab or profiteers involved. Anyone can put together a lot of stories and come to this conclusion. William S. King’s claims are just one example that the real push was to create this unique system. So many were involved. The original board in 1883, with many prominent citizens, consisted of recent Governor John S. Pillsbury. In 1889, the board was joined by William W. Folwell, the first president of the University of Minnesota and Minnesota state historian, having published his four volumes as an authority.

We are lucky that so many people have participated in this great system. We’re the envy of every urban park system in the country, for a reason: created for Minneapolis, it wasn’t just a park board, but a board elected by the citizens and with the power to advance the mission. that our residents deserve and want.

Bob Fine is a former chairman of the Minneapolis Park and Recreation Board.