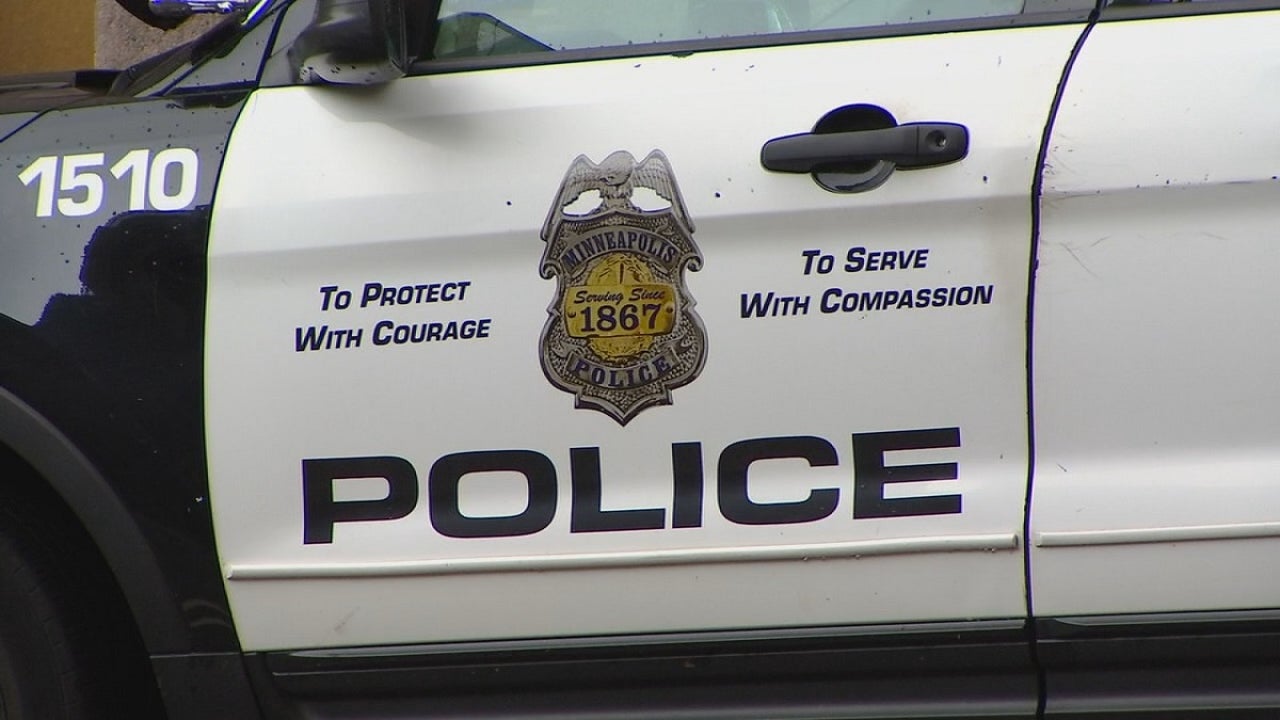 In a data request, FOX 9 found that despite the fact that the majority of crimes occur during the evening hours, police are not shifting their resources to cover the most demanding parts of the day.

MINNEAPOLIS (FOX 9) – More than two dozen shots were fired inside and outside a crowded bar near the University of Minnesota campus. Once the shooting finally stopped early Friday morning, four people were hit by gunfire and one man was shot and killed outside Bullwinkle’s Saloon in the Seven Corners neighborhood.

The incident is just one of four separate shootings across Minneapolis from Thursday through Saturday, leaving three people dead and 11 others injured.

The fatal shooting at Bullwinkle marks the latest example of a series of violence in the First Ward, which stretches from the downtown North Loop to Cedar Riverside. Over the past year, from carjackings to shootings, crime has increased there, with the majority of violence occurring in the evening between 5 p.m. and 2 a.m.

Data that FOX 9 requested from the city of Minneapolis shows the First Precinct has lost nearly 50 shifts since 2020, officers working on investigations, proactive cops and those specifically focused on Warehouse District security during the shutdown. from the bar.

But with fewer officers in the force, questions arise over how MPD resources are deployed. Fox 9 wanted to know how many agents work in specific precincts and what hours do they work? What is the experience of officers working in areas of the city where crime occurs the most?

FOX 9 found despite the majority of crimes occurring during the evening hours, Minneapolis police aren’t shifting their resources to cover the most demanding parts of the day.

Departmental data from July 2022 reveals that the MPD is still staffing its three day, middle and dog (night) guard teams in the First District at relatively constant levels throughout the day with approximately 20 cops assigned to each of the three teams. During these daytime shifts, Fox 9 cameras found officers posted around retail stores and construction sites.

These records also show that the officers assigned to what is perhaps the most demanding shift and location are among the most inexperienced in the department.

More than 80% of the people on the canine surveillance team, which runs from 8:30 p.m. to 6:30 a.m., have been new to the department for two years. In the five police stations, more than half of the new cops are assigned to the watch dog team.

FOX 9 has reached out to Acting Minneapolis Police Chief Amelia Huffman for comment. Below are his responses.

With the majority of crimes occurring between 5 p.m. and 2 a.m., why did the number of officers stay the same throughout each shift in the First District?

Our regular patrols operate in three shifts. The 10-hour day watch is self-contained. Mid-day and night (or shift) shifts overlap to help cope with the busiest times. This helps manage the workload during what can be the busiest times for our agents.

Our documented shortage of personnel, as well as the shortage of law enforcement agencies (and real industries) across the country, is well documented. We have worked hard to mitigate personnel losses equitably across the city and we continue to base our resources on operational needs and using community data and feedback to meet community safety needs.

How is seniority within the department taken into account in the assignment of shifts?

Every year there is a team offer, which is guided by a working agreement.

Why are the most inexperienced officers assigned to arguably the toughest shift in one of the busiest crime areas?

All shifts and officer assignments can be demanding and are important to the people in the compound where the officers are assigned and to the shift when they are assigned. As mentioned earlier, officer seniority helps dictate assignment.

We also know that with the pace at which we are working to hire quality agents for our department, we are going to be a younger department.

That said, it’s important to note that all new agents not only go through our academic classroom training, but also extensive field training with qualified field training agents, as well as regular annual training required by the department and the POST. Even some of the department’s newer officers are making a huge impact, as evidenced by last year’s Officer of the Year, Maiya Cain, assigned to Downtown.

Additionally, each precinct has strong leadership to help even the most junior officers serve Minneapolis residents, businesses, and visitors.