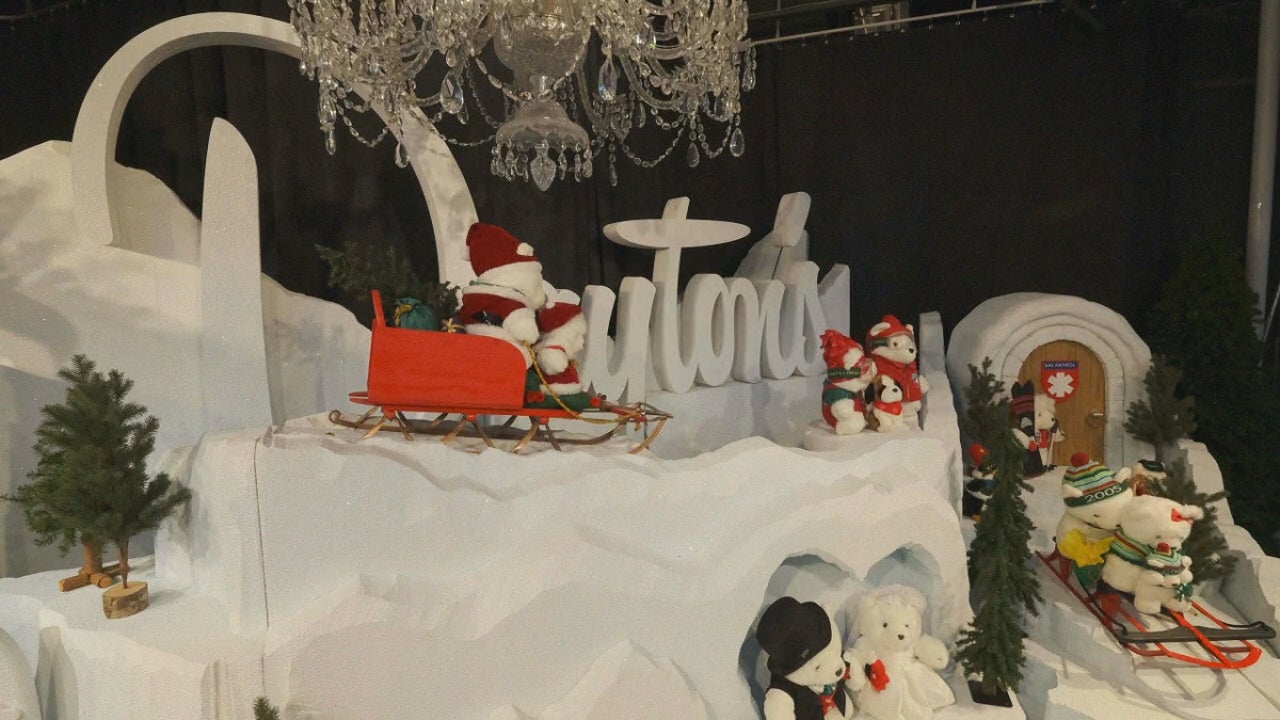 Santa Bear Mountain will be part of the Dayton Project exhibits. (FOX 9)

MINNEAPOLIS (FOX 9) – A Minneapolis tradition is making a comeback this winter. The 12-story building on Nicollet Mall that housed the Dayton department store for decades brings back a market and a holiday display.

â€œMany Minnesota residents have fond memories of shopping here when it was Dayton’s,â€ said Erin Fitzgerald of the Dayton’s Project. “Now we have the chance to see what Dayton’s Project is all about … We’re so ready. We’re so excited about this project.”

The 12-story building on Nicollet Mall that housed the Dayton department store for decades brings back a market and a holiday display.

For decades, Dayton’s has been the heart of the downtown Minneapolis shopping district. Today, retail is returning to the building that housed the flagship store of the iconic department store chain.

â€œIt was revitalized,â€ Fitzgerald added. “It got a makeover. It’s a whole new Dayton’s.”

On Monday we got a preview of the Dayton Project which will officially open to the public later this week. It includes the Departments of Dayton’s, a manufacturing market of 33 local small businesses, offering everything from Dayton-branded clothing to a Native American gallery featuring items made by Native artists in the former JB Hudson Jeweler space.

â€œWe really see Dayton’s Project as a critical part of revitalizing downtown Minneapolis to have these retailers here when workers come back to the office and to be able to do that while on vacation,â€ said Fitzgerald. “It’s a great time for them to be here.”

For generations of Minnesotans, Dayton’s was synonymous with holiday shopping with their Christmas windows drawing huge crowds to see fairytale fantasies and winter wonderland.

â€œIt’s been a lot of fun and it’s hilarious seeing all the bears again,â€ said Dayton Creative Visual Program Director Kent Hensley. â€œI mean, you forget, there were so many.

Project Dayton will also have several vacation showcases, like Santa Bear Mountain and others, featuring restored animatronic figures from a 1967 Dickensian show in the 8th floor auditorium. Ultimately, bringing back memories and creating new ones could be the best Christmas present of this entire holiday season.

â€œI think it’s very exciting to see how they have come together to make a statement and an invitation to the city to come and play,â€ Hensley said. “And I think that’s what those windows represent. It’s an invitation to come to town.”

Departments in Dayton will open to the public on Thursday.

The north metro needs the extension of the blue line, but residents fear this could increase rents.