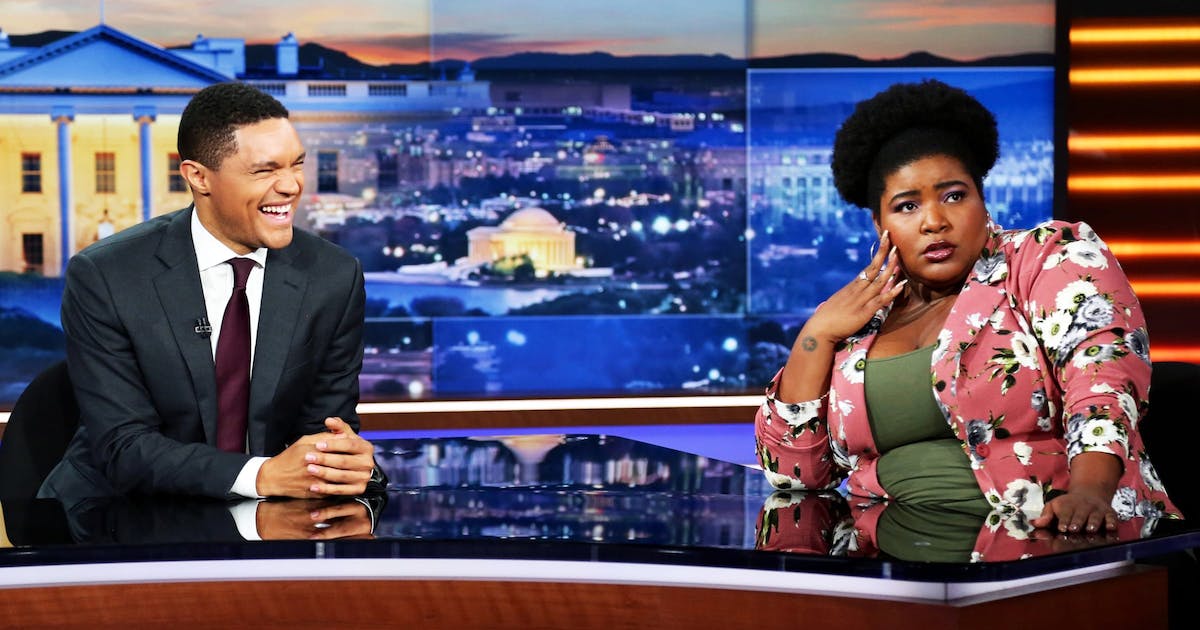 Perhaps the most intriguing talent on the guest list is Dulce Sloan, who has been a correspondent on “The Daily Show” since 2017 and provides the voice of Honeybee Shaw on Fox’s “The Great North,” which just launched its third season.

Sloan, who performed at the Mall of America’s House of Comedy in April, spoke by phone earlier this week from New York about his ambitions and why they don’t include hosting his own late-night show .

Q: You have a lot to do. How do you find the time to get out on the road and perform?
A: I’m not a writer on “The Daily Show” so I have time. It’s all about timing. You plan ahead so you don’t lose your mind. I mean, I have to keep doing stand-up. I have to pay the rent.

Q: Comedy festivals have done you a lot of good. Why are they important?
A: They are very much like summer camps. In many ways, it’s the only way the comics can see each other. The stakes can be very low. You can just go out and hang out with your friends.

Q: Does that mean you’re more likely to use festivals to test out new material?
A: I always use new material. My goal is to get a joke in front of an audience as fast as possible. I’m not one of those comedians who ruminates a joke over and over again.

Q: You received excellent reviews for your role in the movie “Chick Fight”. What kind of roles would you like to be cast in? Maybe something dramatic?
A: Sure. I did theater for a long time, so I did all kinds of different work. I played Tom Robinson’s wife in “To Kill a Mockingbird” and a goose in “Jack and the Beanstalk”. I had to express all my emotions through shouting.

Q: So no dream role?
A: Would love to play Klingon in ‘Star Trek.’ Not the new ones. Old school Klingon with the long weave and the peanut butter on the forehead.

Q: This is James Corden’s final season on “The Late Late Show.” Interested in resuming this show?
A: Absolutely not. Why would people think I would want to do that? It’s not my ministry. I’m a trained actor and if you host a show, you can’t act. I’d rather be the guest than the host. Do you realize how hard it is to keep these shows afloat? It’s a lot of heavy work and a lot of work. If it’s not your passion, you’re wasting everyone’s time.

Q: How much longer do you want to be part of “The Daily Show”?
A: I will not tell you! I do not know you.

Comedy festival in the land of 10,000 laughs