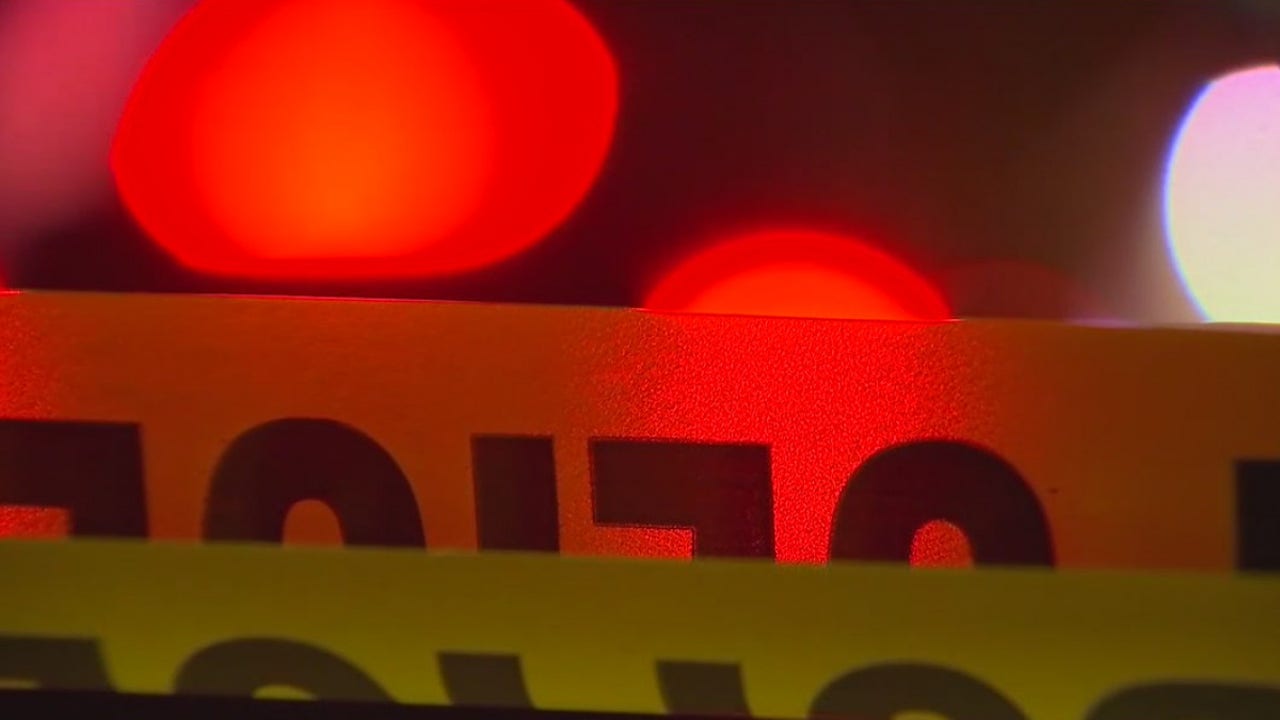 MINNEAPOLIS (FOX 9) – Federal authorities have arrested two young men in a series of carjackings in which investigators say they repeatedly targeted Uber and Lyft drivers in Minneapolis.

Shevirio Childs-Young, 18, and William Saffold, 20, are charged in an indictment with 20 counts, including conspiracy, brandishing firearms during and in connection with a crime of violence, complicity in carjacking and complicity in interference. with commerce by theft under the Hobbs Law.

Prosecutors say the carjackings took place from September to October 2021. During that time, police issued a citywide alert for carpool drivers, warning that thieves were targeting them.

Minneapolis police are warning rideshare drivers to take extra precautions after more than 40 people have been targeted since mid-August.

Federal prosecutors said the two men staged a scheme where they would lure drivers to certain locations for pickups. But, when the drivers arrived, the men held them at gunpoint, demanding that they transfer money to them using their phones, before taking their cars.

During the robberies, prosecutors said the suspects threatened to kill the drivers and sometimes whipped them with guns.

Saffold made his first court appearance on Wednesday. Childs-Young is already in state custody but will appear in federal court at a later date. FOX 9 previously reported brushes between Childs-Young and law enforcement.

Prosecutors say the arrests were a joint effort by Minneapolis police and the FBI.

How much MN, WI and IA residents spend on bills each month