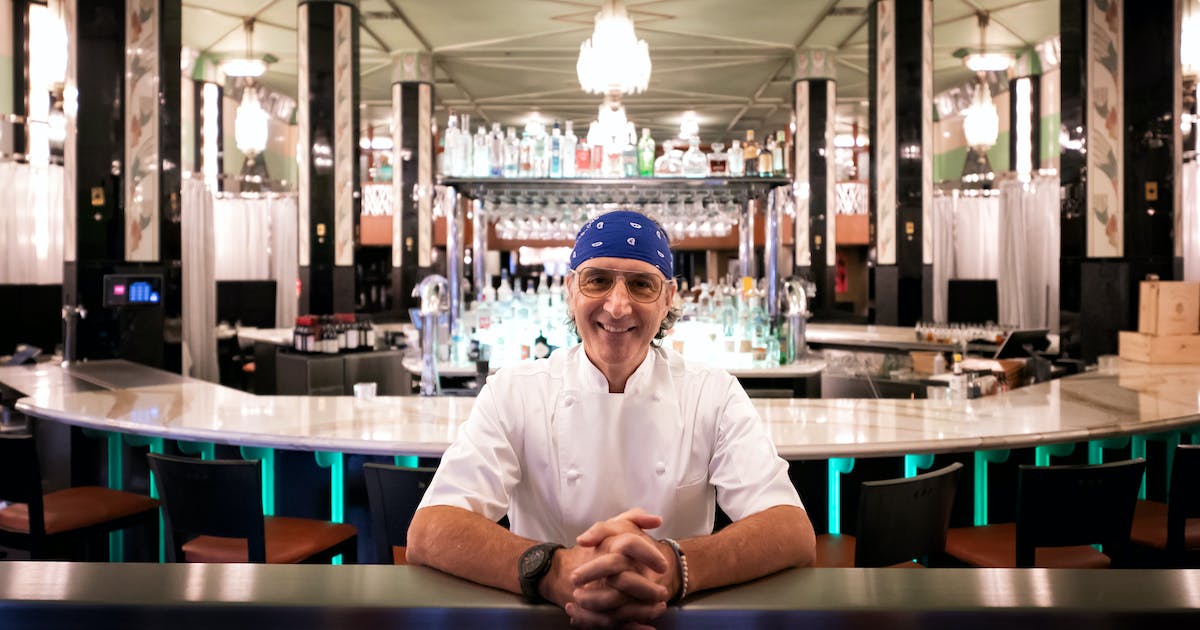 Father-son duo David and Eli Fhima have announced big plans to transform the old Ribnick Furs building on the North Loop of Minneapolis into a restaurant, sweatshop and event center.

â€œRestaurants aren’t the easiest business in the world,â€ said longtime restaurateur David Fhima. â€œI’ve had my share of wonderful successes and I’ve had my challenges. I wanted to make sure we were really doing our homework.â€

Fhima estimates that 80% of the historic building, at 224 N. 1st St., will be restored – “It’s beautiful,” he said – and the design will celebrate the existing raw elements.

The sweatshop will reside underground, where 12-foot ceilings are supported by thick wooden beams dating from the 1800s. The restaurant will occupy the ground floor and the upper-level event center will feature hardwood floors. restored, which also date back to the 1800s.

In addition, 45 parking spaces are provided with the building, a godsend for an area where finding a place to legally park a car is its own kind of “Hunger Games”.

Even before the building went up for sale, Fhima had formed a relationship with the Ribnick family, namely Bill Ribnick, whose Ribnick Luxury Outerwear closes at the end of the year after 76 years in business.

â€œWe have a similar family background – like most Jews, we are related to our fathers and mothers,â€ Fhima said.

He saw the building and fell in love.

Fhima’s other restaurant, the eponymous six-year-old Fhima’s Minneapolis, has had a rough year, like many others during the pandemic. In addition to dealing with the sudden loss of downtown employees, who once filled the bar for happy hours after work, and the absence of the crowds before the theater or concerts, the restaurant also suffered. damage during the unrest following George’s murder by the police. Floyd.

Rather than retreating, Fhima said he was overtaking the city that supported his family. (The Fhima will also be opening a Mother Dough bakery and cafe in the Capella building in downtown Minneapolis this spring.)

â€œI built a fortune and lost a fortune and I rebuilt it again,â€ he said. “It happened because this city and the community came together with my family.”

The new restaurant, which does not yet have a name, will take inspiration from Grandma’s recipe menu, and staff contributions will help create comfort food in an elegant setting.

Moulin Rouge is the owner company that bought the building; Good Food Is Right is the group that owns the restaurant, as well as the guiding spirit of the company. Mentoring opportunities and community events are part of the plan, with the goal of uplifting the community, including local residents and people of color.

“It’s not a privilege to eat well, it’s a right,” he said. “We, the restaurateurs, have made it a privilege.”