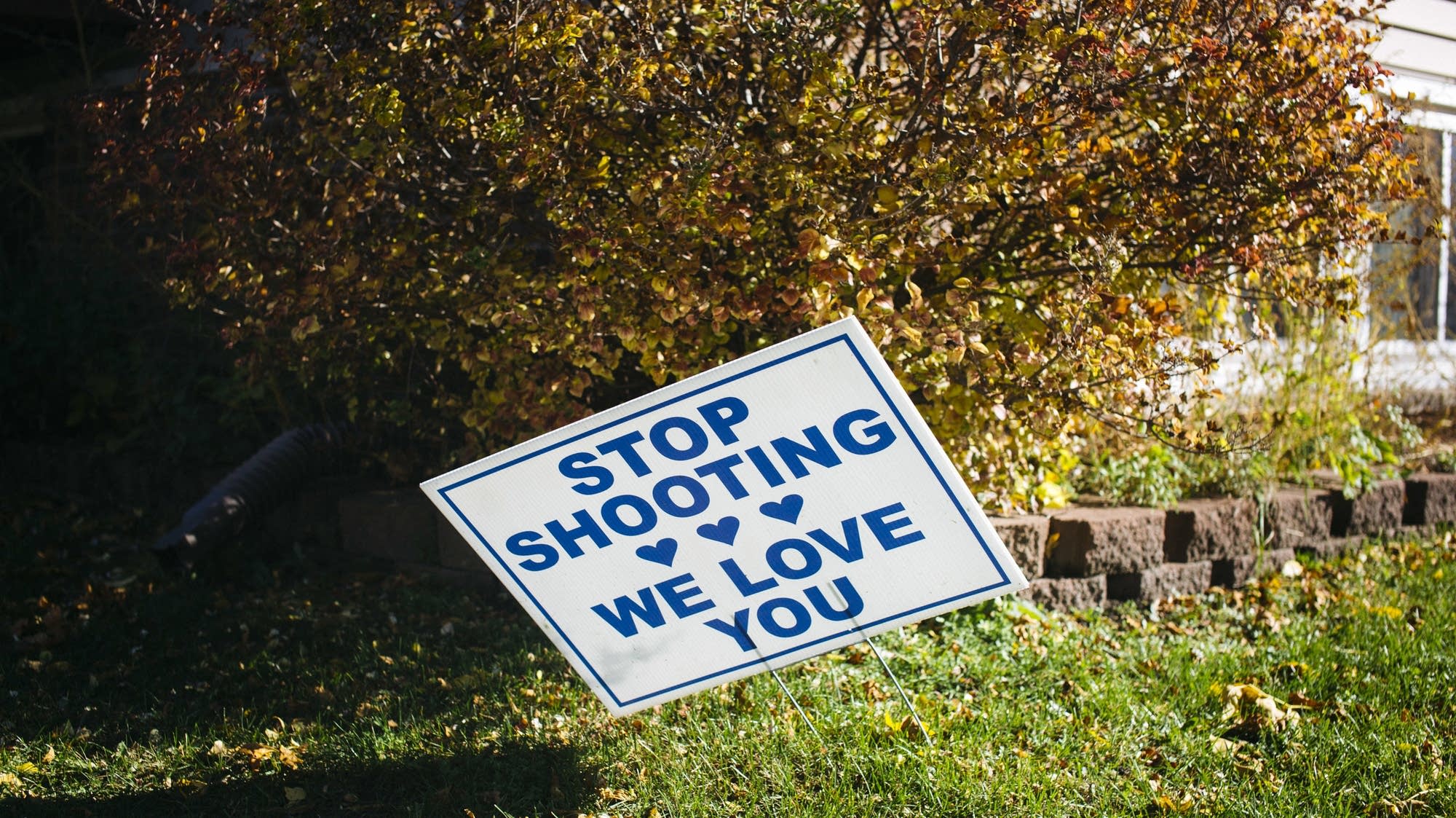 A group of residents of northern Minneapolis wrote a letter to Governor Tim Walz this week. He opened up with this:

“North Minneapolis, the most diverse part of the state, is a war zone, with a child murdered, a man killed when a barber was shot in broad daylight, a teacher shot dead in broad daylight. automatic, driving while pulling through an elementary school playground with children at recess, a bus evacuated after being shot. All in just over a week. “

Residents have called on the governor to send the state patrol or national guard to the neighborhood to help stem the recent violence.

MPR News host Cathy Wurzer spoke to Deb Wagner, one of the 26 residents who signed the letter. Wagner said the reinforcements would not be a long-term solution, but are necessary to restore law and order to the streets.

â€œI don’t know how they are going to do otherwise,â€ she said. “It will take a long time for them to hire more cops to get us to numbers where our police force doesn’t feel overwhelmed.”

In a statement responding to the residents’ letter, a spokesperson for Governor Walz said he â€œshares their urgency to improve public safety and is meeting with community leaders in North Minneapolis on this issue. However, the State Patrol and the Minnesota National Guard are not a substitute for a trained local police department. “

You make MPR News possible. Individual donations are the source of the clarity of our reporters’ coverage across the state, the stories that connect us, and the conversations that offer insight. Help ensure that the MPR remains a resource that brings Minnesotans together.