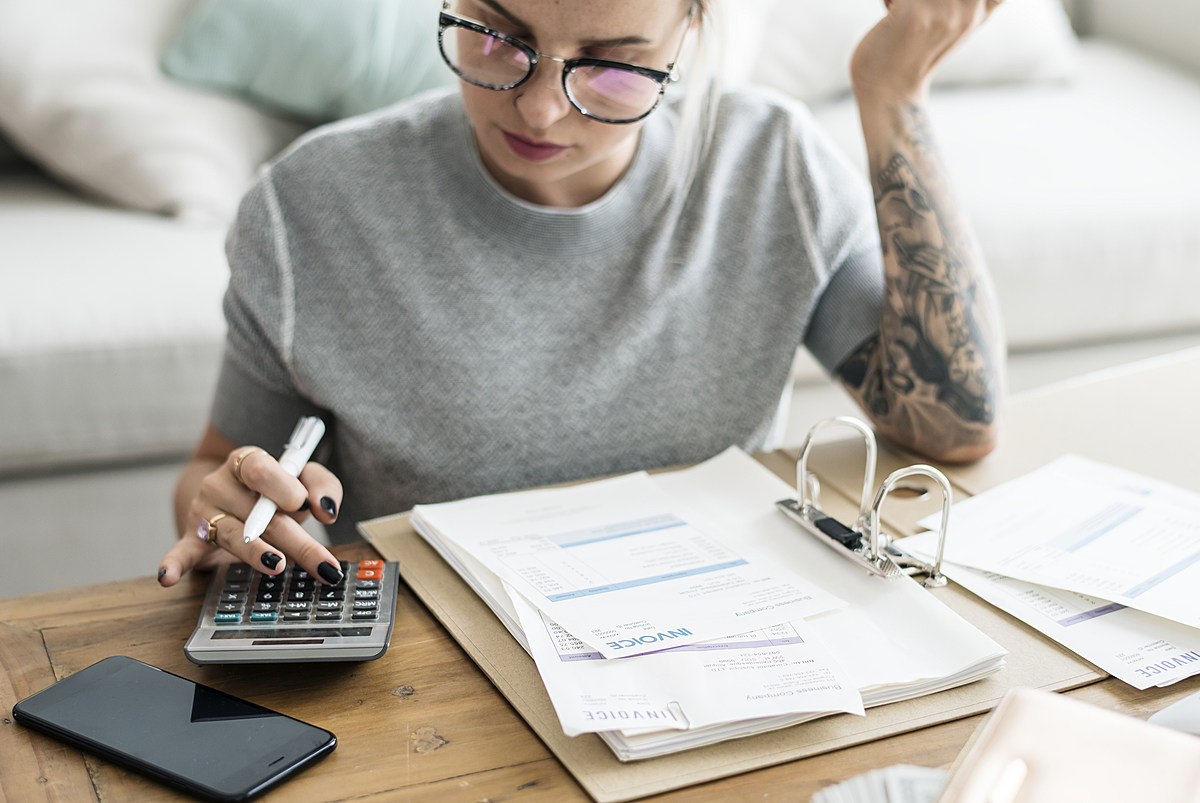 How much MN, WI and IA residents spend on bills each month

Do you have any idea how much you spend on recurring bills each month? I have an idea, but I don’t know the exact amount. Most of the time, I don’t even see my bills. I have everything set up for automatic payment with my credit card, which is good because I earn great cash rewards and only have to worry about one bill each month.

Doxo provides a similar service. They help people manage all their bills in one place. The company states that “Americans spend $3.12 trillion a year across ten major bill-paying categories.” These categories include recurring payments like a person’s mortgage, gas bill, electric bill, car payment, etc. Below, you’ll see what the average Minnesota, Wisconsin, and Iowa resident pays on those bills each month.

The United States of Bill Pay

Doxo’s annual “State-by-State Bill Payment” The report ranks each state in the country based on how much residents pay each month for the ten most common bills.

The largest bill a person will pay each month is their mortgage/rent, followed by auto loans, utilities, auto insurance, health insurance, cable/internet, cell phone, electricity alarm/security and life insurance. The average American spends $2,003 per month on these services and products.

Below, you’ll see where the Upper Midwest states rank and whether your monthly expenses are above or below average.

How much does the average Minnesotan pay for household bills?

Minnesota is the 19th most expensive state according to this report.

In Minnesota, the average person will spend $1,967 to pay these bills each month. This represents approximately 33% of their household income.

Rochester residents pay more than the national average. If you live in the Med-City, you pay $2,051 per month.

Meanwhile, residents of Austin, Minnesota pay less than the national and state average. Austin residents pay $1,692 on these bills.

How much do Wisconsin residents pay for household bills?

Wisconsin residents spend 38% of their monthly family income, or $1,916, to pay these bills.

Residents of La Crosse pay $2,161 a month, or about 54% of their household income. Residents of Delavan, Wisconsin are below the state average with a total monthly bill of $1,778.

How much do Iowans pay for household bills?

Iowa is the least expensive state in our area when it comes to these common bills. Hawkeye State ranked 32nd in the county.

The average Iowa resident spends $1,784, or about 36% of their household income, on these recurring bills.

Residents of Spencer, Iowa, are well below that average. Residents only pay $1,351 per month on these bills. Iowa City residents spend more than the state average, with bills totaling $2,070 per month.

Top 30 jobs with the most openings in Minnesota