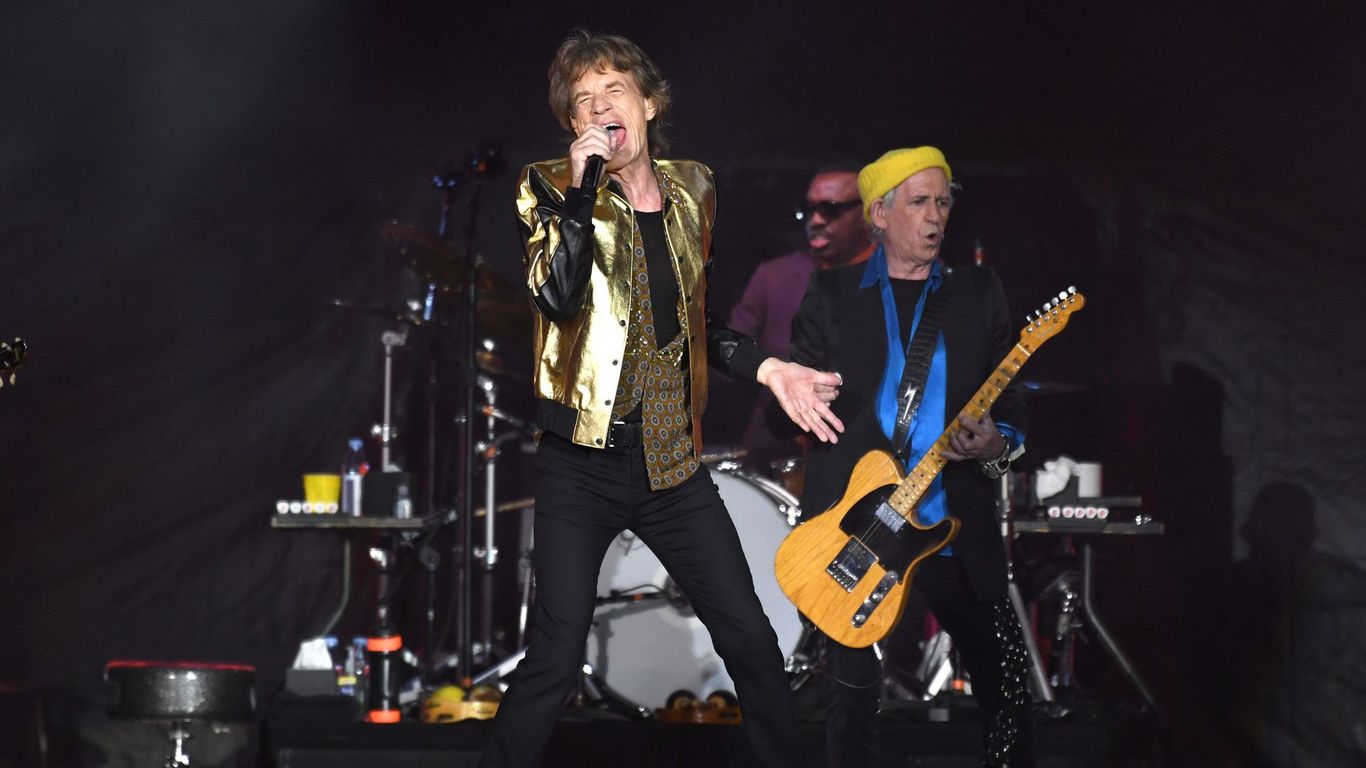 Looks like Mick Jagger was joking when he ticked off a list of restaurants he visited while his Rolling Stones were in town last month.

Yes, but: Two of the three restaurants he claimed to have visited told Audrey that they received unusual takeout orders that evening.

To note : Grumpy’s could not be reached for comment, but his visit was news for Northeast Bar.

What they say : “We noticed a big leap in business after his mention, so even though he didn’t eat Jucy Lucy, it was really nice of him to talk to us,” said the 5- General Manager. 8, Penny Jernberg.

No story could be found

Get a free daily roundup of the most important news in your backyard with Axios Twin Cities.