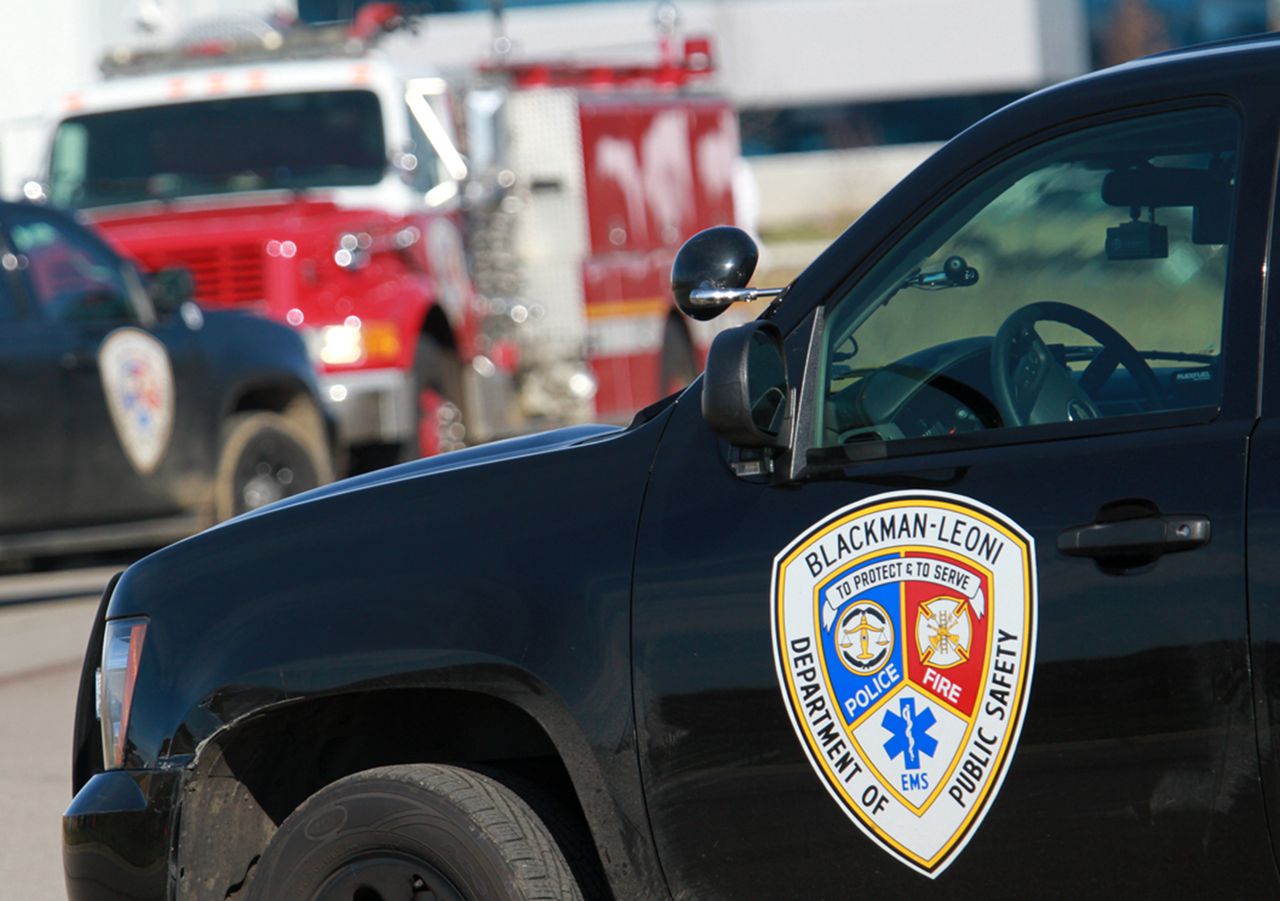 BLACKMAN TWP., MI – A teenager was killed in a crash Friday night on I-94.

A 35-year-old Jackson man was driving a 2008 GMC Envoy at high speed west on I-94 near N. Elm Street when he lost control of the SUV and pulled off the road, before overturning several times , Blackman- Leoni, director of public safety, said Mike Jester.

The crash killed Alex Patrick, a 14-year-old boy from Jackson, who was a passenger, Jester said. There were three additional passengers.

The driver and a 31-year-old man from Jackson who was a passenger fled from the scene after the crash, Jester said. They were taken a short distance from the accident.

Alcohol and drugs are believed to be factors in the crash, Jester said.

The Blackman-Leoni Traffic Crash Reconstruction Team is investigating the crash. Their findings will be reviewed for potential charges by the Jackson County District Attorney’s Office.

When will I get the vaccine? The # 1 pandemic question that makes Michiganders nervous