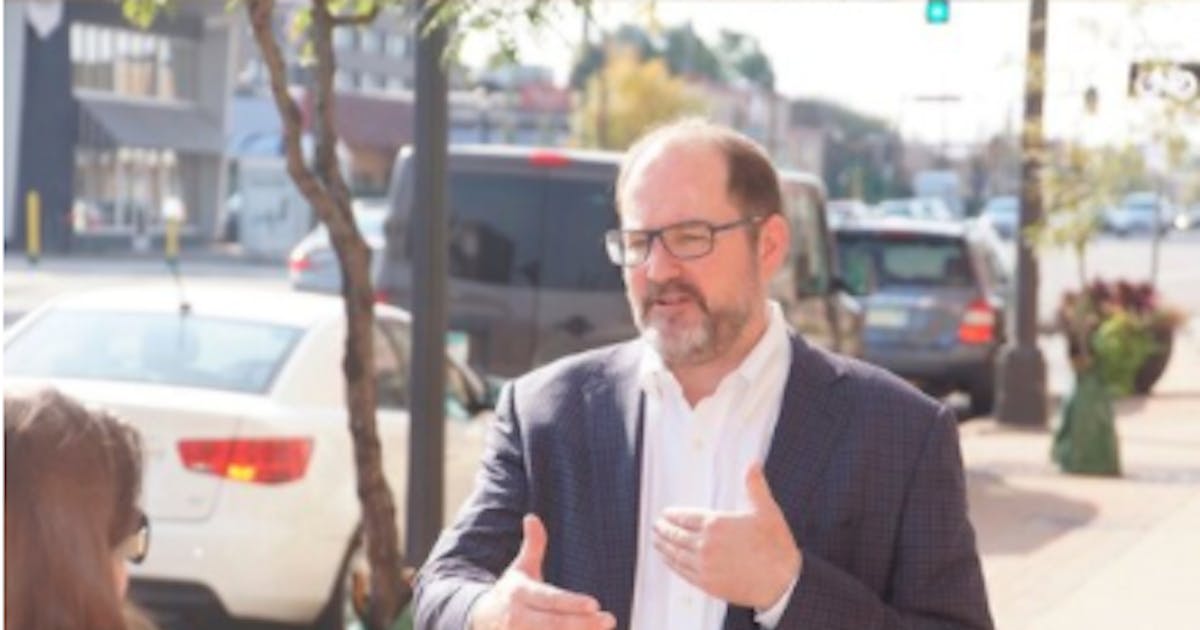 Kevin Reich deserves another term in the first quarter

The Central Clinic-Neighborhood HealthSource provides low-cost care to thousands of patients in northeast Minneapolis. But as commercial real estate costs skyrocketed over the past decade, the variable-cost clinic considered leaving the area.

It had outgrown its old building, but executive director Steve Knutson was worried about finding an affordable location nearby. That’s when Kevin Reich, a member of the City Council of Ward 1, intervened.

Reich, who grew up in northeast Minneapolis, tapped into his contacts and helped find a location a few blocks away that was not yet on the market. Knutson quickly signed a deal, paving the way for the new facility at the corner of Central and 23rd Avenues NE. â€œIt wouldn’t have happened without him, in my opinion. The result would have meant that we probably should have moved to another area, definitely not on Central Avenue,â€ Knutson said.

A long track record of calm and pragmatic leadership like this is one of the main reasons Reich won the Star Tribune editorial board approval for a fourth term. Longtime neighborhood and environmental activist before his 2009 election, Reich, 54, brings knowledge and experience to climate change, housing, economic growth and public safety.

He also has a strong constituent service record. Under his watch, Northeast Minneapolis continued its remarkable revitalization from industrial area to arts district and living / restaurant destination. Vibrant Central Avenue features businesses built by members of the state’s immigrant communities.

Reich alone is not responsible for this. But as the Central Clinic’s move has shown, her diligence has helped the community thrive. In the council, he also focused on practice. He currently chairs the council’s transportation and public works committee, as well as the Mississippi Watershed Management Organization. Drinking water and infrastructure are not flashy, but they are important.

Reich faces an impressive challenger to Elliott Payne. Payne, 39, is a tech-savvy consultant who has won DFL Party endorsement. Its platform includes affordable housing, improving public transport and tackling climate change. But his most passionate argument for overthrowing the incumbent is this: Reich did not take the stage at Powderhorn Park after the death of George Floyd and promised to dismantle the police department.

Reich’s refusal to do so is positive. He strongly supports police reform but understands that it requires caution and thought, not hasty promises, which is why he does not support City Question 2. He prefers rent stabilization solutions to tight rent control for similar reasons.

This “do it, but do it right” approach reflects Reich well. He is the strongest candidate in Ward 1, edging out Payne, along with Thomas Wortman and Calvin Carpenter, who is running as a member of the Veterans Party but said he had not served in the military.

The Star Tribune editorial board operates separately from the newsroom, and no editor or reporter was involved in the approval process. To read all of our endorsements, go to startribune.com/package-opinion-endorsements/.