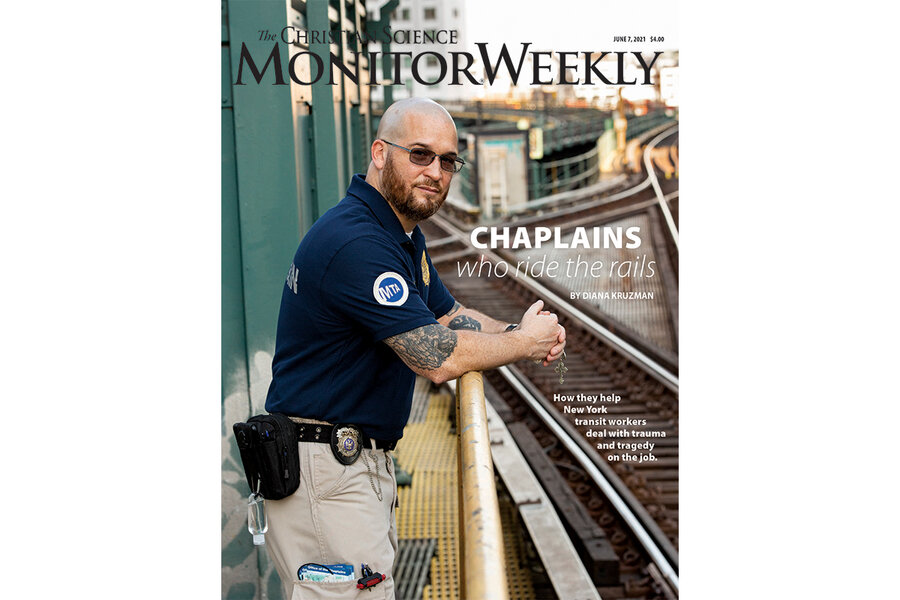 Letters: How to Fix Student Debt and College Affordability

While I have found the April 26 and May 3 article titled â€œCollege Affordability, Loan Remission, and the Way Forwardâ€ informative, it has tried to cover two separate issues that are extremely complex. In my opinion, that justifies at least two different sections, if not more.

Future legislation to deal with rising college costs will do nothing to ease the current debt burden of Richelle Brooks and millions of others like her. And, as the author noted, “debt relief would do nothing to stem the spiral of university costs or reduce the dependence of prospective students on loans.” Each of these questions deserves attention; combining the two into one article confuses the two, as if we could ‘kill two birds with one stone’.

It would be helpful to have a chart comparing the average Pell grant to the total cost of tuition in the state in the 1980s or 1990s and a similar comparison to current costs. I would also be interested to know what percentage of those with massive student debt fell victim to the predatory lending system.

I was outraged that this article included a discussion of which income group would benefit the most from a loan forgiveness. No one is trying to undermine K-12 public schools by screaming that the rich will get the same education for free.

Finally, I will come up with my own alternative to the current free junior college movement. â€œFourth year freeâ€ would fully fund any student who successfully completed the first three years of college. This will provide an incentive to stay in school and get good grades, as well as pay for higher level courses, which are more expensive than introductory courses in the first three years.

The article “University Affordability, Loan Cancellations, and the Way Forward” indicates that there are two ways to ease the debt burden of universities over the long term: bend the cost curve and shift a larger share. responsibility for paying taxpayers for education. However, there is a third way: to transfer some of this payment responsibility to the employers.

Requiring employers to bear part of the cost of their employees’ college education would ease the burden of student debt in two ways: directly by reducing the responsibility for paying students, and indirectly by decreasing the demand for college education.

Regarding the article â€œUniversity Affordability, Loan Forgiveness and the Way Ahead,â€ I wondered for a long time why the total amount of student loan repayments could not be deducted from one’s income when preparing for taxes. .

We are currently able to deduct up to $ 2,500 in interest, but for those with large debt, it is always at the maximum, and is paltry compared to the full debt repayment made each year for the vast majority of borrowers.

In addition, for those who have the capacity to pay for their college education without a loan, the cost of the studies is deductible for the same year that those tuition fees are paid. Why not extend this benefit to those who cannot afford to pay for college while studying? This is such a simple form of relief, and it addresses many of the concerns about unfairness for those who earn enough money to pay off their loans sooner.