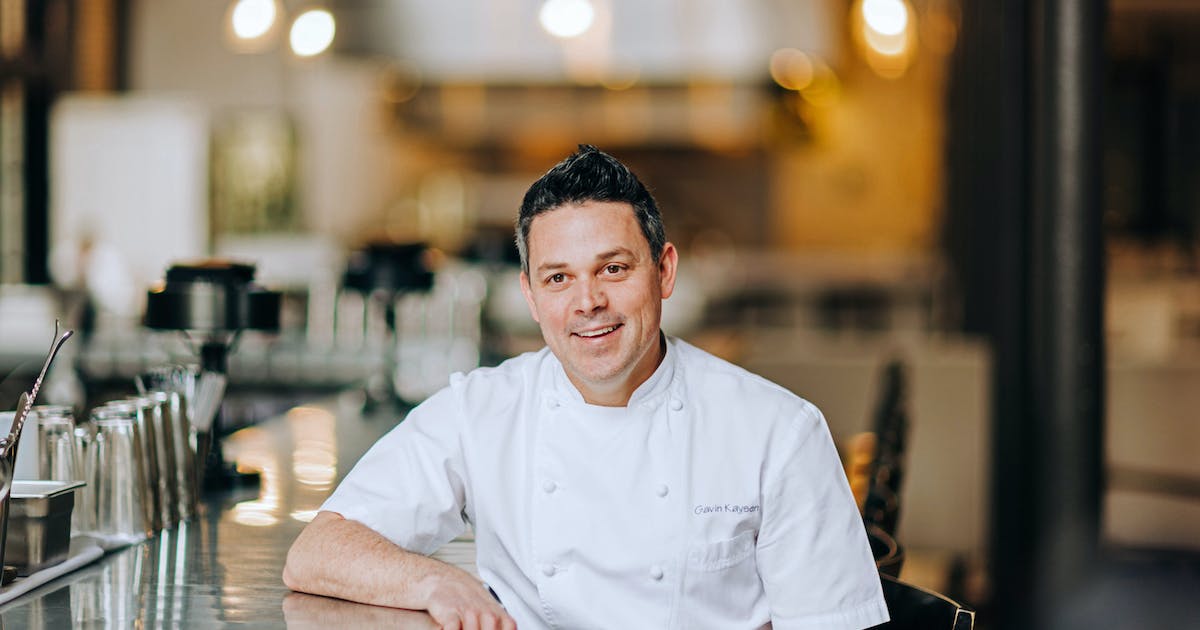 Culinary stars will travel from both coasts to cook alongside Gavin Kaysen at his North Loop Spoon and Stable restaurant as his Synergy series returns this summer. The popular event includes dinners and a separate dialogue, where chefs share their stories. This year’s lineup of chefs includes Mei Lin, James Kent, Curtis Stone and local favorite Marcus Samuelsson.

The costliest items are the two nights of collaborative dinners cooked at Spoon and Stable with dishes from both cuisines. Reservations are available in the dining room for the full experience, while select lounge seating will offer a shortened tasting menu, and bar seating will be available on a first-come, first-served basis with an a la carte snack menu. Ticket prices range from $195 to $595, depending on the seats; reservations are available the month prior to each event for the dining room, two weeks for bar and lounge seating.

A number of season passes will go on sale at noon May 2 on TheSynergySeries.com. Passholders will receive a guaranteed reservation at each Chef’s Dinner, participation in the dialogue, as well as a signed copy of their cookbook (if they have one) and a gift bag from the dinner sponsors. The cost is $2,500 per person.

As in previous years, the chefs will also participate in a lively discussion on the second day of their visit. Moderated by hospitality professional Alison Arth, the conversations will take place at the new Four Seasons Minneapolis, where Kaysen will operate the Mara and Socca Cafe restaurants. The talks, which will also be streamed online, are a more affordable way to access the chef’s thoughts and experiences.

“With each of these chefs, our lives and careers have intersected in meaningful and meaningful ways,” Chef Gavin Kaysen said in a statement.

Here is the schedule:

July 21-22: The first chef will be Mei Lin, the Season 12 winner of “Top Chef” who owns the famed Nightshade and Szechuan hot chicken/fast-casual Daybird in Los Angeles. Tickets on sale June 1 at noon.

September 15-16: James Kent represented the United States at the prestigious Bocuse d’Or international culinary competition, in which Kaysen participated. Kent has also worked in some of New York’s most acclaimed kitchens, including Jean-George, Eleven Madison Park and NoMad. . He is currently the Executive Chef of Saga and the Michelin-starred Crown Shy. Tickets on sale August 1 at noon.

December 1-2: The series ends with Marcus Samuelsson, who actually lived a winter in Minnesota. Samuelsson is the former head of Aquavit (which once had a location in the IDS center). He has since become a television personality, cookbook author and memoirist and owns restaurants around the world, including Red Rooster Harlem. Tickets on sale November 1 at noon.

The dinners have always benefited a charity of Kaysen’s choosing, usually with which he has a personal connection. This year, a portion of ticket sales will be donated to the Constellation Fund, a group dedicated to alleviating poverty in the Twin Cities by raising the standard of living for individuals and families living below the poverty line. The charity was founded by entrepreneur Andrew Dayton (he was also co-owner of the former Bachelor Farmer).

The grand reopening of School of Rock EP is April 22