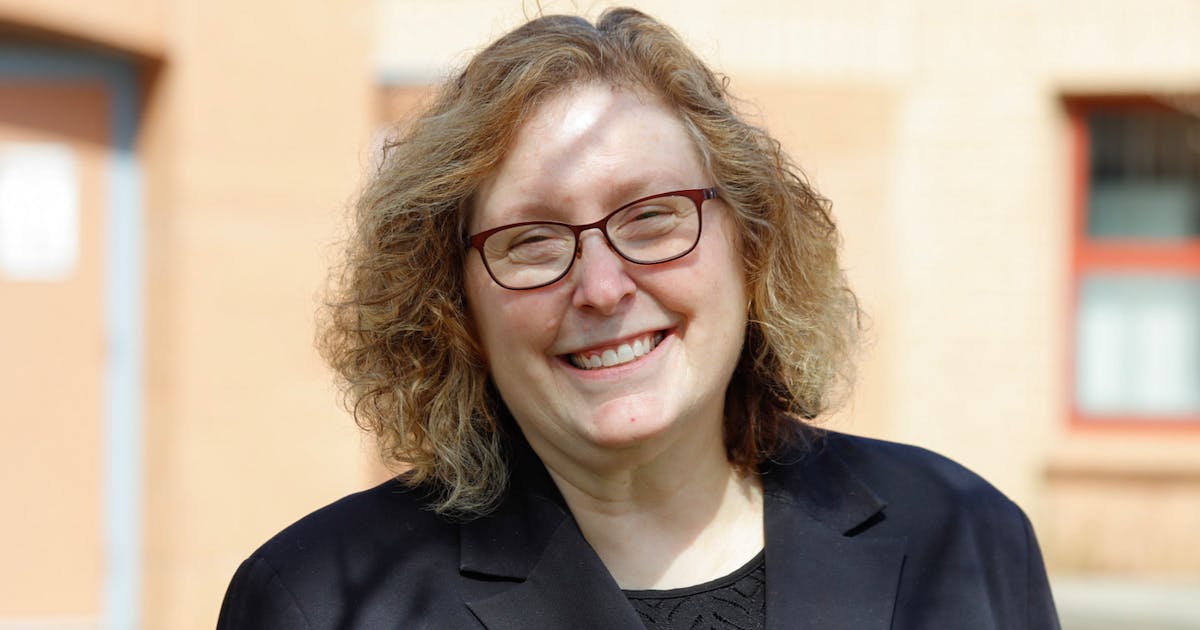 Minneapolis Public Schools Acting Superintendent Rochelle Cox announced her cabinet members and their positions in an email Tuesday to department heads and principals.

Eric Moore, previously senior manager of equity, research and accountability, will serve as senior advisor to the superintendent, focusing on overall district design and student enrollment. Moore has been on furlough since the spring when a series of text messages between Moore and a teachers’ union president were posted on a blog claiming the messages suggested Moore wanted the superintendent job.

As part of Cox’s new organizational structure, Moore’s former position was eliminated, as were other senior officer roles, including operations and communications. Work led by these roles will continue within the superintendent’s office, according to the email written by Cox. The position of executive director of college studies and career readiness has also been eliminated, and the district will hire an executive director of student support services.

Ibrahima Diop will assume the leadership role of the district’s finance and operations departments. He was previously Chief Financial Officer.

Derek Francis will also transition from his role as Manager of Counseling Services to Executive Director of Equity and School Climate.

“I’m so excited about our team and believe this updated structure will help us align with the goals of the strategic plan,” Cox wrote in the email.

Breaking News – Bring on the men! Peacock reveals a second group of islanders looking for love in this season of ‘Love Island USA’