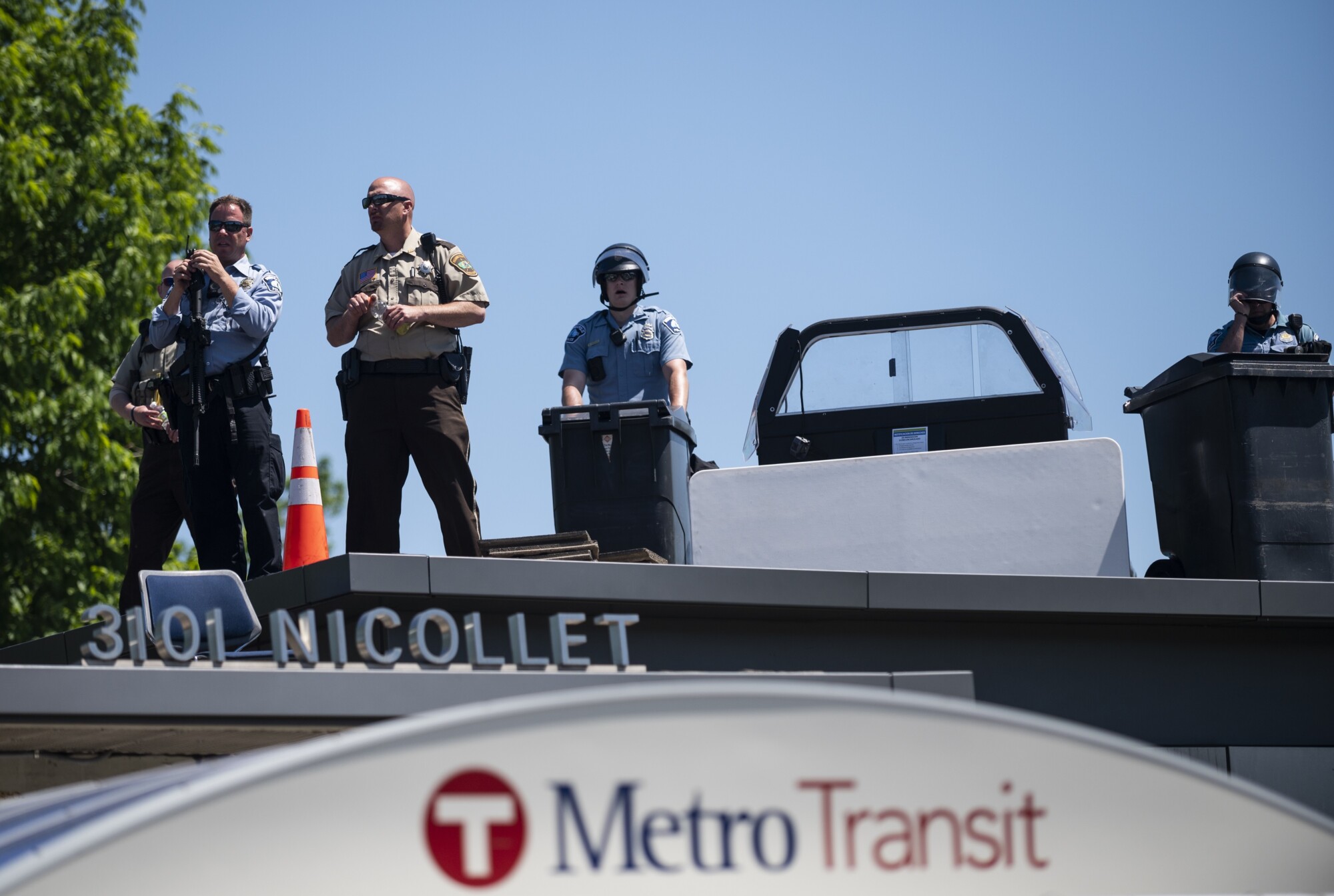 This is supported by the Minneapolis Safety Initiative, a nonprofit created by the city council in January. It raises money for services through crowdfunding, typically the online solicitation of small donations.

The community pays $107 for each additional hour worked by each agent, and the initiative recommends that people contribute for at least six months.

According to the nonprofit’s website, the move is a “temporary measure to combat the current crime wave while the MPD continues to rebuild to reach full staffing levels.”

Residents are encouraged to donate $220 per month per household to help the program achieve its “desired impact.”

Since the death of George Floyd, Minneapolis police have seen a significant decrease in police numbers due to retirements, resignations and disability leave. Following the outrage over Floyd’s death, there have been campaigns to defund the police. In response to these calls, the Minneapolis City Council pledged to “end policing as we know it” in July 2020.

The council cut $1.1 million from the city’s police department budget in an effort to reallocate funds to the city’s health department to support civil violence interrupters who would arbitrate disputes.

In an apparent effort to support angry residents, the council announced its commitment during the protests. However, they later acknowledged that it “created confusion in the community”.

Councilor Andrew Johnson said the promise to end policing was meant “in spirit”.

Last month, the Minnesota Supreme Court determined that Minneapolis is failing to meet its obligation to employ a certain number of officers, namely 17 per 100,000 citizens.

Compared to the 580 officers currently on the payroll, Minneapolis is expected to hire at least 731 officers, according to the latest census figures.

The Minneapolis Police Department’s Crime Data Report says total crime rates have increased by 18.5%, including an increase in burglaries, thefts and carjackings.

Some residents have expressed frustration that wealthier neighborhoods can afford to buy more police protection.

“I don’t believe safety should be measured or administered based on what economic tax bracket you’re in,” said AJ Awed, executive director of neighborhood group Cedar Riverside Community Council. “I think these patrols should be used in a way that affects the most deeply affected neighborhoods.”

Elliott Payne, a Ward 1 councillor, shared the concerns saying: “I believe that all ratepayers should receive equal service and I am not comfortable with wealthier wards pool their resources to achieve superior service.”