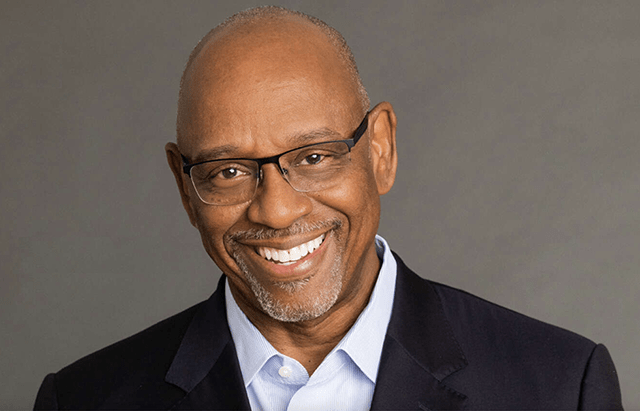 WCCO staff report that new Minneapolis Community Safety Commissioner Cedric Alexander released a statement saying he regretted the tone of his tweets after taking to Twitter Thursday night with locals about what appeared to be a critique of “Operation Endeavour,” a city public safety plan.

Strib’s Kavita Kumar reports Minnesota has now seen a second quarter of declining economic output, “one of the commonly used signals of a recession”. Yet, reports Kumar, this is not the only measure of a recession.

KSTP’s Krystal Frasier reports people who tried to enter the Coon Rapids comeback game with weapons last night was apprehended by policeaccording to the principal of Coon Rapids High School.

Fred Melo of Pioneer Press reports that Weiming Lu, a renowned urban planner who redesigned Lower Town in St. Paul, has died at 92. “As the son of a Chinese architect, Weiming Lu was raised to appreciate both the cultural continuity of classical Chinese structures and the avant-garde, nature-inspired designs of famed Wisconsin architect Frank Lloyd Wright,” writes Melo. .

The article continues after the ad

Reporting by KARE 11’s Dana Thiede former Hennepin County Commissioner Mike Opat was arrested for impaired driving in Dayton. “Prosecutors say Mike Opat, 61, was arrested in Dayton Wednesday evening shortly before 10 p.m. after failing to come to a complete stop at a stop sign,” according to the report.

Fox 9’s Maury Glover has a sweet story about an autistic teenager from Ramsey who shot a perfect 300.

MinnPost’s in-depth, independent news is available to everyone for free – no paywall or subscription. Will you help us keep it that way by supporting our nonprofit newsroom with a tax-deductible donation today?

Thompson Thrift to develop luxury townhouse-style community outside of Minneapolis