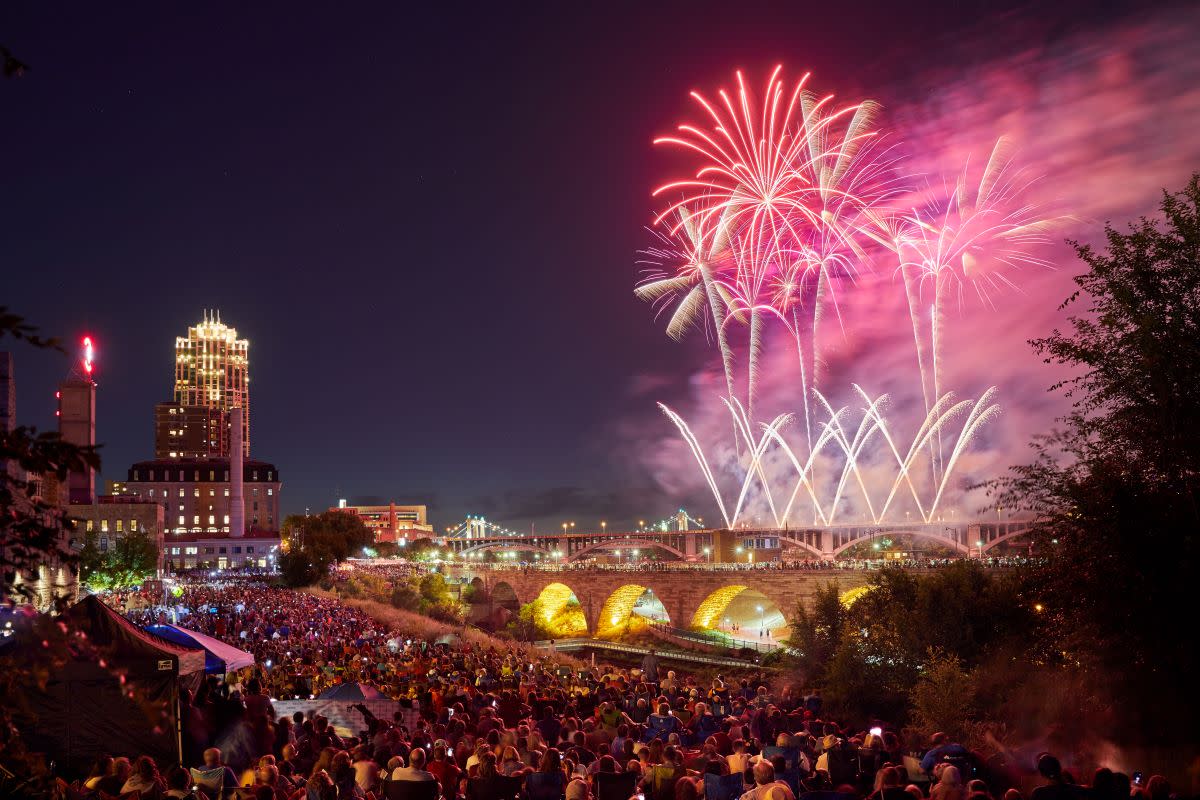 Minneapolis officials said there will be a “significant presence” of law enforcement at the Aquatennial festival, which kicks off Wednesday.

The city released a statement before the four-day event kicked off, saying it had worked with Aquatennial organizers and other local law enforcement on its security plan, which is designed to “create an environment where everyone can enjoy a safe and fun experience”.

This plan will see the Minneapolis Police Department have a major presence at the event, which will include typical patrols as well as “bicycle patrols, mounted patrols and K-9 units.”

The Minneapolis Fire Department, Office of Emergency Management, Minneapolis 911 and Office of Violence Prevention will also be involved in law enforcement logistics.

It comes after significant incidents of disorder in the downtown area on July 4, large groups firing fireworks at people and buildings, as well as a shootout injuring several people at Boom Island Park.

There is also heightened nationwide concern for the safety of people at major events following a series of major incidents in recent years, the latest of which was the mass shooting that left seven dead and dozens injured in a July 4 parade in Highland Park, Illinois. .

The town’s statement aims to reassure visitors ahead of the event, which kicks off Wednesday with the torchlight parade through the town centre, as well as films in the Commons and lawn games.

It will culminate on Saturday with the fireworks at Stone Arch Bridge.

You can find a full list of events here.

“Love Island” Season 4 on Peacock: Who is Andy Voyen? Minnesota heartbreaker is looking for ‘handy girls’