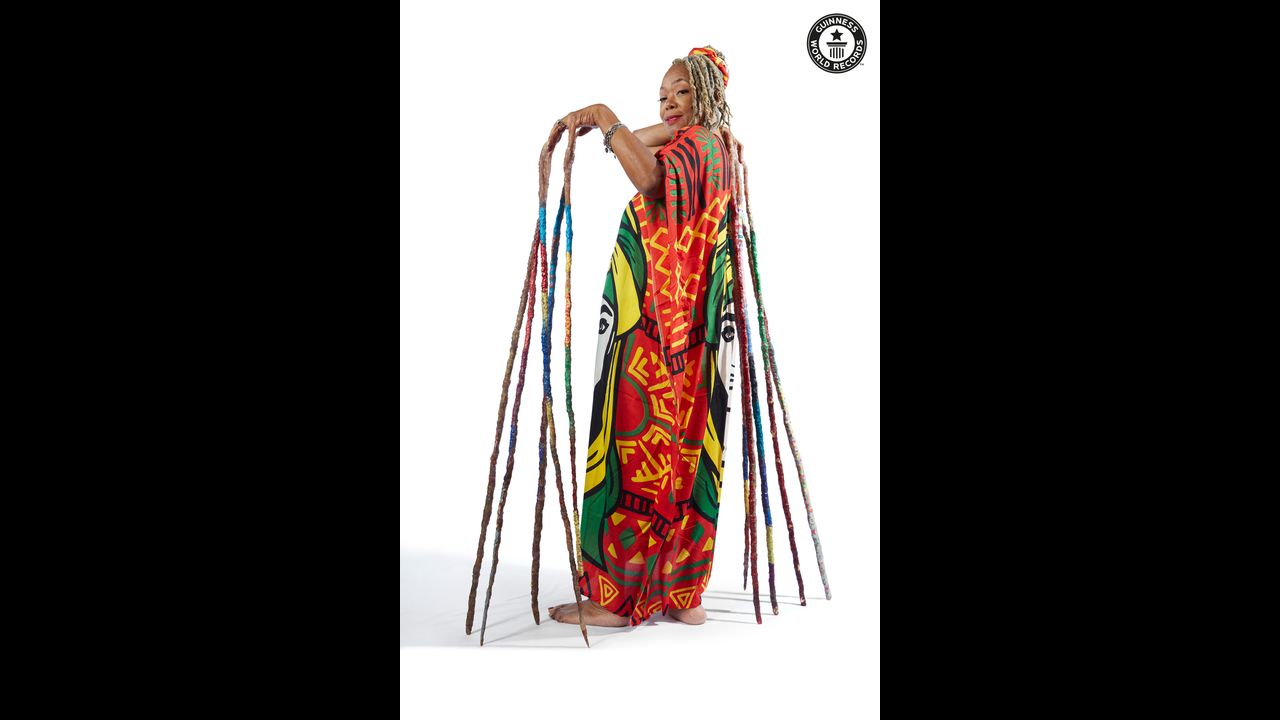 A Minneapolis woman has set her hands on a world record.

Guinness measured Diana’s fingernails and found they had a combined length of 42 feet and 10.4 inches, breaking the previous record by over 18 feet.

According to a statement, it takes up to 20 bottles of nail polish to paint Diana’s nails.

Diana also bonded with her daughters during manicures. Sadly, his daughter Latisha died aged 16 in 1997 from an asthma attack. Since she spent time polishing Diana’s nails the night before, Diana couldn’t bear to cut them.

“[My kids] I never knew why I grew them. I didn’t tell anyone. I kept it to myself until I finally said [my kids] why I grew them. And they were like ‘Why didn’t you tell us?’ because everyone was embarrassed by what people were saying. It made them feel bad, so I felt bad, so I just told them, ‘You can all tell me to cut my nails, but I just can’t do it.’

Diana will be featured alongside other world records in the 2023 edition of the Guinness World Records book, available September 15.