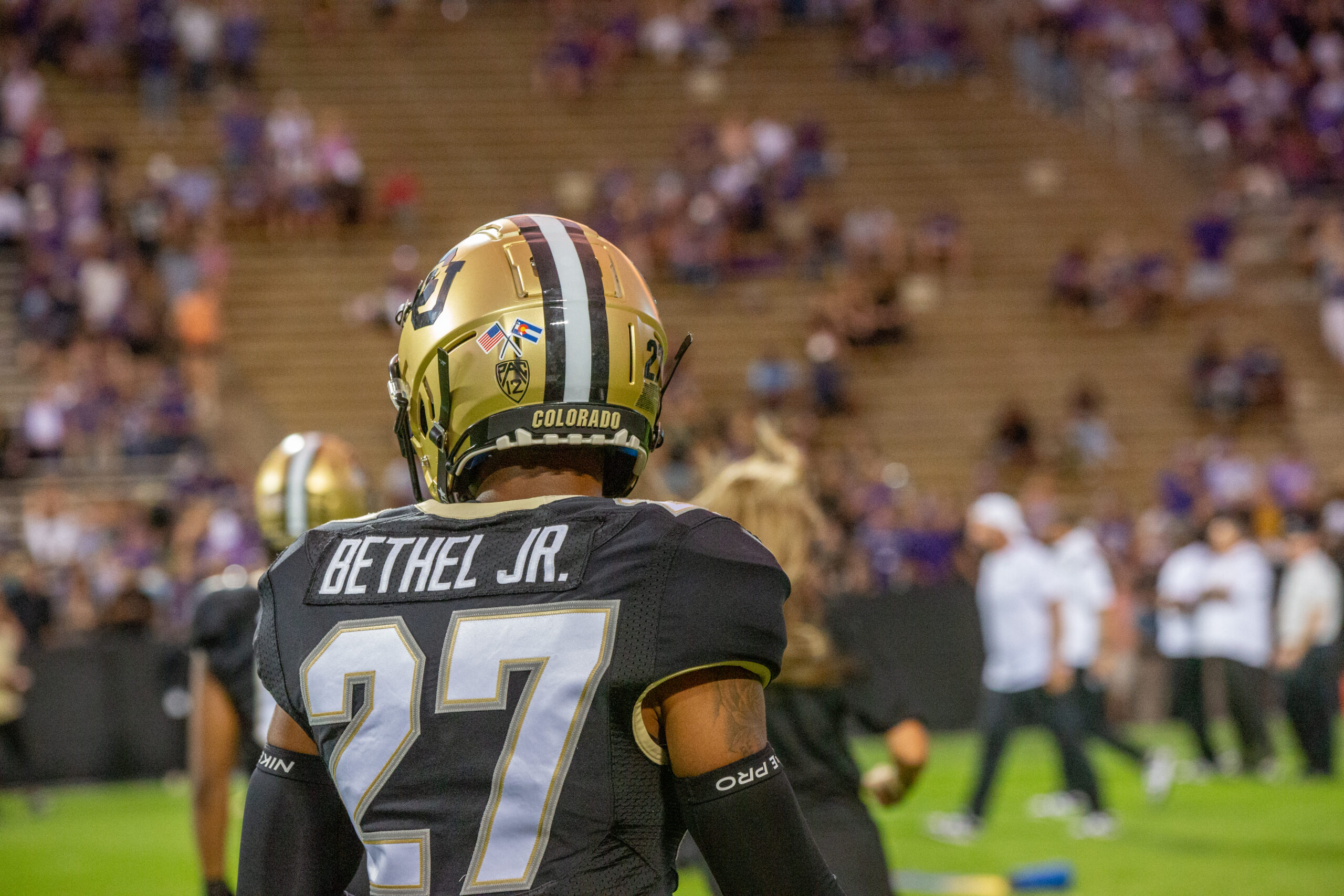 Tanner threw his first score with 1:37 left in the half on a 39-yard pass to Chris Autman-Bell. With eight seconds remaining, Tanner found Dylan Wright for 16 yards to make it 35-0 at halftime. Autman-Bell left the game with an apparent right knee injury.

Minnesota would score again in the third quarter when Morgan connected with Clay Geary for 8 yards for a 42-0 score. The Gophers’ final score came on a 22-yard run from Bryce Williams at fourth.

The Buffaloes’ only score came at 8:55 when JT Shrout passed Austin Smith for a four-yard score.

The Golden Gophers limited Colorado to 226 total yards (only 90 passes). Minnesota was 13/15 on third down while Colorado went 1/12. Minnesota had 500 yards of offense.

Deion Smith had 10 carries for 70 yards for Colorado. Isaiah Lewis had an interception for the Buffaloes.

Minnesota has reached QBs three times. Lorenza Surgers, TerellSmith and Danny Strigggow all had a bag.