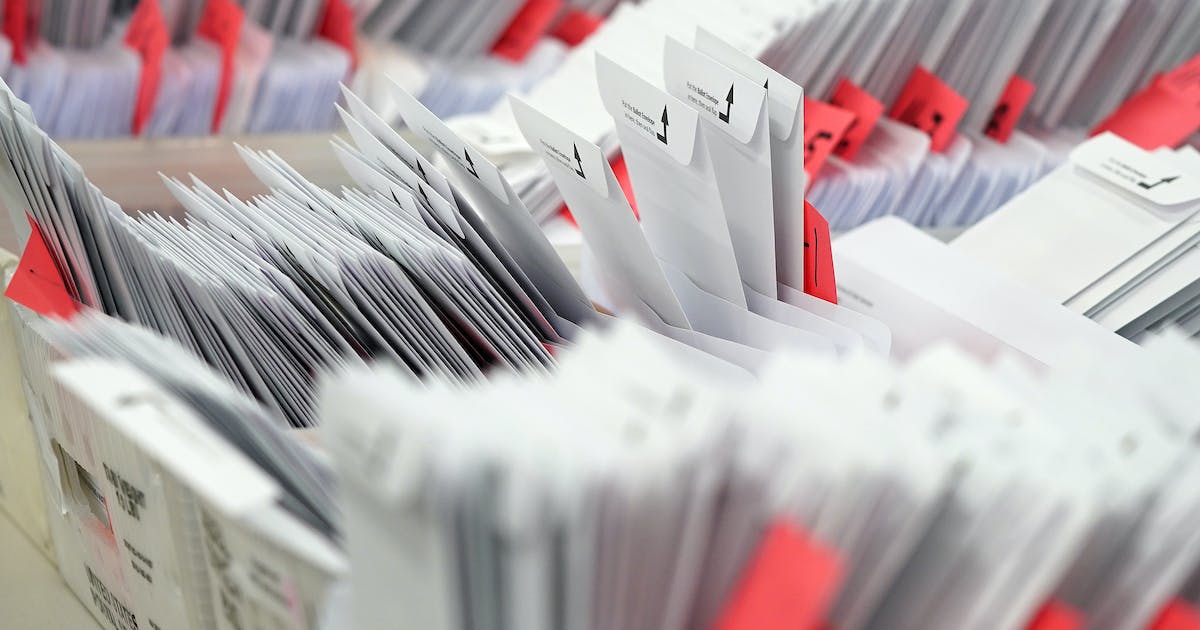 The Star Tribune editorial board is withdrawing its support from Michael “Mickey” Moore, a candidate for the Ninth Ward City Council in Minneapolis.

Shortly after we released our endorsement – which was based on nomination materials provided by Moore along with an interview, background review of public records, and media coverage – the board learned of a dispute. growing on social media about Moore’s primary residence. Further examination was required, yielding unsatisfactory answers and additional questions.

Moore assured the editorial board this week that his family spent most of their time in a house in the Eighth Ward that he says co-owns with his mother, although she is listed as the sole owner in real estate records. of Hennepin County. He also said he rented an apartment in the Ninth Ward early last year to meet the city’s election demands that he lived in the neighborhood for at least 30 days – information he previously had shared with a reporter from Star Tribune and other media outlets.

Moore said he and his mother also co-own a property in Anoka County which they typically visit on weekends and on holidays. On Wednesday, his campaign first challenged a new report from the Star Tribune newsroom, which operates independently of the editorial board, that he was on the county records as the family owner of the Oak Grove property. .

But the editorial board later obtained the homestead application that Moore and his wife filed with Anoka County in 2013. Asked about the discrepancy, Moore’s spokeswoman said it was of a “serious oversight” which would be corrected and reiterated that the family has “mainly” lived in Minneapolis since 2015.

However, Moore was also registered to vote in Anoka County in October 2019, according to records reviewed by the Editorial Board, and he is currently registered in Minneapolis.

While the board cannot say whether Moore broke election laws, we expect candidates to be fully transparent when answering our questions. Moore failed this test.

Additionally, there are new concerns about offensive tweets dating back several years from a Twitter account titled “Mickey Moore” which appeared to include a photo of Moore.

Asked about the tweets on Wednesday, a campaign spokesperson told the editorial board in an email: “Obviously, someone has created a fake Mickey Moore Twitter account, which he is using to try and crack it. present as homophobic and a host of other things. ” The spokeswoman added that Moore “has never had a personal or business Twitter account” and said he would file a complaint with Twitter.

The editorial board was unable to immediately confirm the legitimacy of the tweets, even after further reporting, but they add to our concerns. Twitter has now suspended the account.

The Editorial Board will not make a new endorsement in the Ninth Ward race. For more information on this race and others in Minneapolis, check out the Voter Guide prepared by the Star Tribune Newsroom.