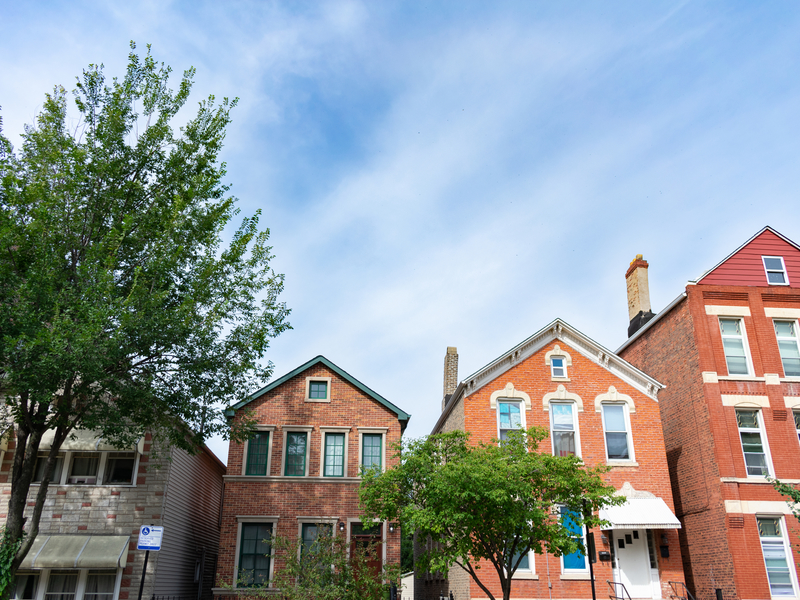 The order follows a WBEZ survey highlighting racial gaps in home loans and a watchdog report on a lack of city oversight.

The adjustments apply to banks seeking to serve as municipal depositories, primarily checking accounts for city money. Banks are already subject to certain disclosures regarding the loans they make. This would add new reporting requirements, including the number and total amount of all residential home equity loans, the average effective interest rate on those loans, and the amount of each home equity loan made in Chicago by industry. census.

Banks must also report the reasons for refusing mortgage loan applications, as well as the number and census tract of each banking establishment located in the city. Those with more than 500 employees would be required to provide demographic data on their employees. These reports would be posted on the city’s public data portal and reviewed at an annual committee hearing on the subject.

Anthony Simpkins, president and CEO of Neighborhood Housing Services of Chicago and a former deputy for the city’s housing department, said the changes do not impose new regulations on banks or require them to provide data they do not. do not already have to provide. other contexts. This data is already required in Los Angeles, Washington, DC, Philadelphia, Cleveland, Minneapolis, San Diego, Austin, Texas and Pittsburgh, “and to a good extent, federal regulators,” he said.

Only 30% of African American families and 40% of Latin American families own their homes, compared to half of white families, Simpkins said. People of color â€œare just more turned down for mortgages. . . even when you control financial factors like credit score and income.

Ahead of the meeting, Randy Hultgren, president and CEO of the Illinois Bankers Association, said in a statement that the ordinance “creates more obstacles in an already daunting application process, which could further discourage small community banks and minority-owned banks to apply for and work.with the city. really tackle this problem. â€

â€œWe are not regulating the banks,â€ said Osterman, addressing opposition from financial institutions. “But it’s our business to make sure that we are the stewards of the interests of the residents we represent in the city of Chicago.”