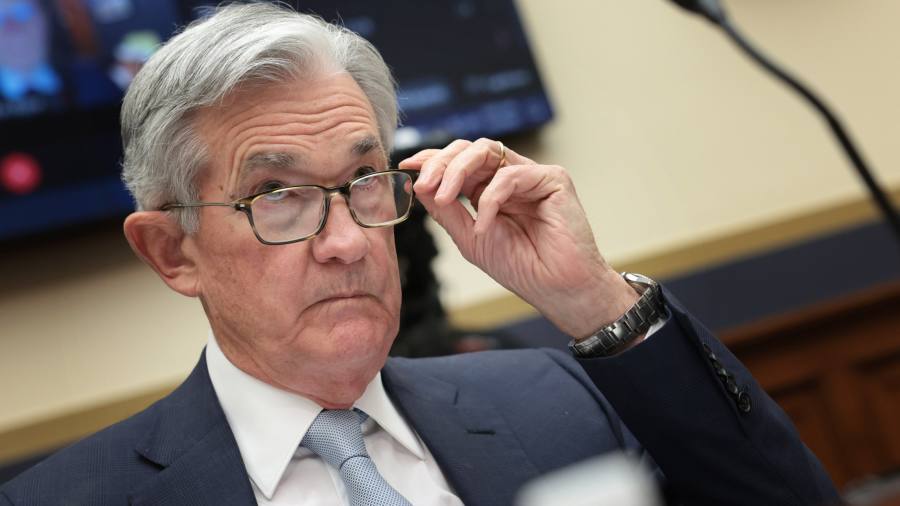 German footballers covered their mouths for their team photo ahead of their World Cup match against Japan in what appeared to be a protest against Fifa’s decision to ban the wearing of ‘One Love’ armbands as symbol of diversity.

The German government also expressed disappointment with Fifa’s decision, saying the rights of the LGBT+ community were “non-negotiable”.

Before the game, each of Germany’s 11 players was pictured covering their mouths with their right hands.

The captains of teams from seven European countries had said they would wear the rainbow-themed armbands during their matches in Qatar, a country where homosexuality is illegal.

But football’s world governing body Fifa has warned all seven European federations, including Germany, that players will receive yellow cards for wearing unapproved armbands. The idea was then abandoned.

Bernd Neuendorf, president of the German Football Federation, called the warning “another low blow” by Fifa.

Nancy Faeser, Germany’s interior minister who is also responsible for sport, wore a “One Love” armband while watching the game from the stands. Faeser tweeted a photo of herself wearing the armband with the hashtag #OneLove.

German government spokesman Steffen Hebestreit said football should be free to “choose its own autonomous means and uphold values ​​such as tolerance and diversity”.

“For a government that is committed to fighting hostility towards the queer community and championing the acceptance and protection of sexual diversity, the rights of LGBTIQ people are non-negotiable,” he said. .

Germany then lost the match 2-1, a shock result against a side ranked 13 places lower in the Fifa rankings.