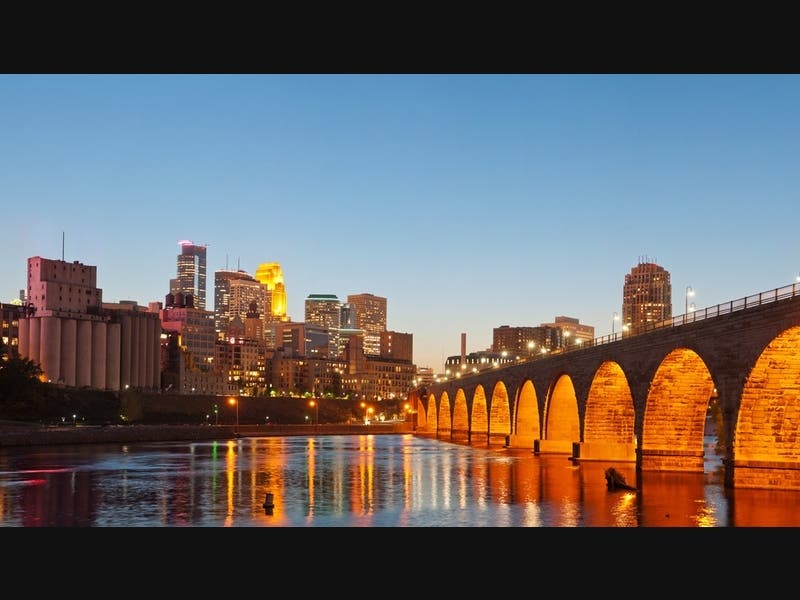 MINNEAPOLIS – A Minneapolis-born columnist and current New York Times columnist is heated for writing that “large parts” of his old hometown are now a “dangerous and dystopian ghost town, rocked by gun violence.”

The city’s police force is now “shrunken and demoralized” and “unable or unwilling to risk being involved in any kind of confrontation,” according to Friedman.

Many Minneapolis residents took issue with Friedman’s comments and said his portrayal of the city was inaccurate and sensational.

“But as someone who currently lives in Minneapolis, what @tomfriedman is saying here is a lie.”

Minneapolis is indeed experiencing an increase in gun violence and other crimes. The number of gunshot fatalities has jumped 90% since the same period last year, according to the Star Tribune.

“Our country is experiencing an epidemic of gun violence, and Minneapolis is no exception,” Mayor Jacob Frey said in a statement on Wednesday. Frey’s remarks came after the White House announced that Minneapolis would be one of fifteen cities chosen for President Joe Biden’s new Community Violence Response Program, which aims to tackle gun violence.

However, with a hot real estate market, Minneapolis can hardly be described as a â€œghost townâ€.

Do you live in Minneapolis? What do you think of Friedman’s words? Tell us in the comments!