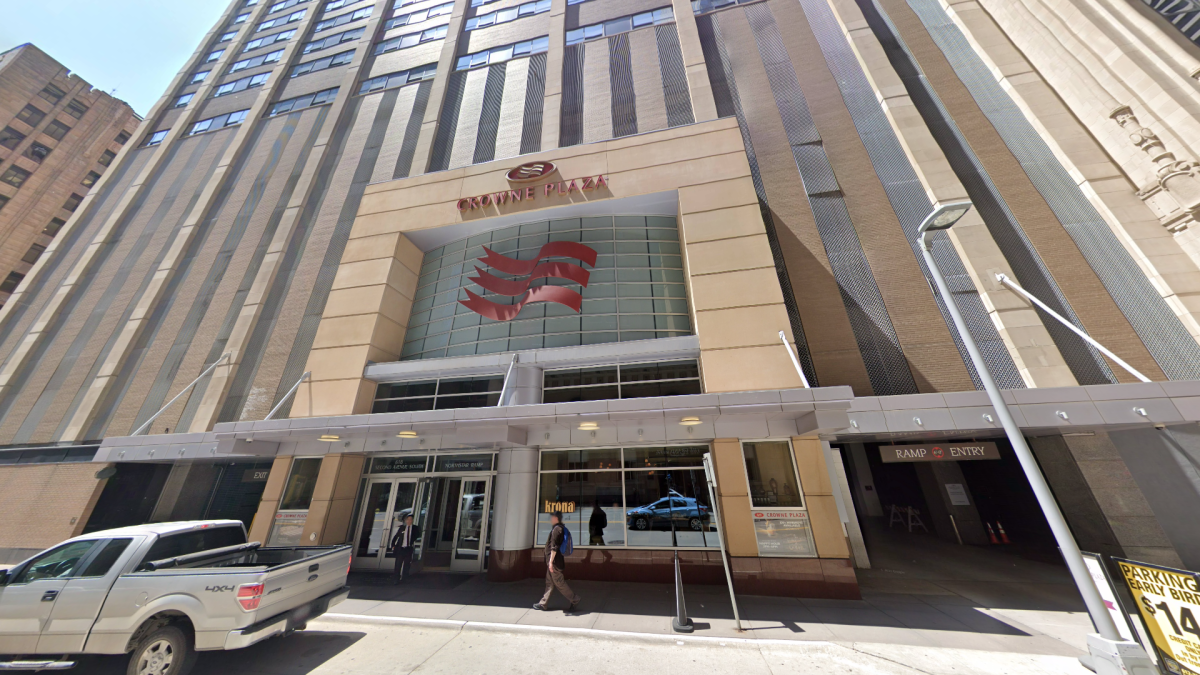 A new hotel is coming to downtown Minneapolis.

The old Minneapolis Crowne Plaza Hotel, 618 Second Ave. S, which closed at the start of the COVID-19 pandemic, has been sold and the new owners plan to turn it into a boutique hotel that will open at the end of 2022.

Great Lakes Management Group bought the hotel as part of a deal reached this week. He is working with Kothe Real Estate Partners and KP Property Development to transform the hotel into a 218-room Indigo hotel by IHG, the Business Journal reports.

The $ 25 million renovation is slated to begin next month, according to the Star Tribune. Plans include removing escalators in the hotel to restore a 40-foot rotunda that has been capped.

As a result of the sale, everything inside the Crowne Plaza Hotel is being auctioned off, according to a press release. Nordeast Resale was tasked with selling “all the assets” of the hotel.

The auction includes more than 2,000 items, including banquet and kitchen equipment, 169 full rooms, furniture and appliances. The entire catalog, available in a series of four auctions, can be viewed here. Auction items will end between December 4 and December 4. 7.

“This will be the largest liquidation auction that we have ever undertaken, and we are delighted to have the opportunity to help our customers move forward. These auctions will give buyers a unique opportunity to buy from great stories at this hotel which has been completely redesigned in recent years, “said Alex Haigh of Nordeast Resale in a statement.

K-Bid.com, based in Maple Plain, hosts the online auction.

The former Crowne Plaza hotel was last sold in 2018. Taconic Capital bought it along with the nearby Northstar Center office and parking buildings for almost $ 63 million, Finance and Commerce reported.

The new owners of the hotel bought it for an undisclosed amount.

Bring Me The News has contacted Great Lakes Management Group and Kothe Real Estate Partners for more information on plans for the new hotel.