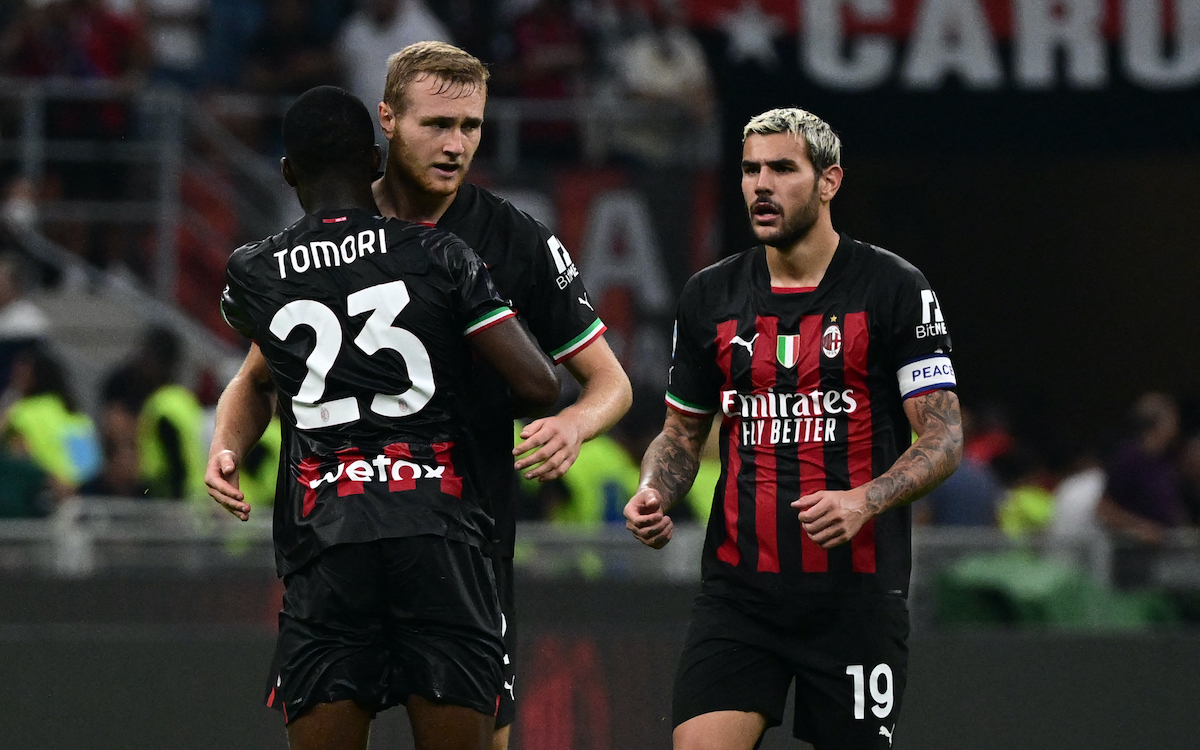 Tommaso Pobega got another start to his name in AC Milan’s 2-1 win over Sampdoria at the Marassi last night, and Stefano Pioli was happy with his contribution.

MilanNews recall Pioli’s comments on Pobega’s performance after the game: “I rate the performance very positively, it’s still proof that the players need to grow, to play, to make mistakes. He was technically clean, he is very good in the insertions and physically he is strong. He gave a very positive performance, I’m happy. He works very well and gives a lot every day.

After loan spells at Pordenone, Spezia and Turin, the feeling is that Pobega is gaining more and more confidence from Pioli. He made his Champions League debut against Salzburg in midweek and then his second Serie A start for the Rossoneri last night.

His physique stands out from the start with 1.88 m tall and a broad build, which helps him to gradually fit into a complex and well-honed tactical environment. With Rade Krunic injured and Aster Vranckx still adapting, Pobega is the first alternative in midfield.

He has totally different characteristics compared to Tonali, Krunic and Bennacer but brings to the coach the physique that the team lost in midfield with the goodbye of Franck Kessie. However, the 23-year-old can become an effective and useful player who – after Calabria and Gabbia – could become the latest Primavera product to carve out a key role.