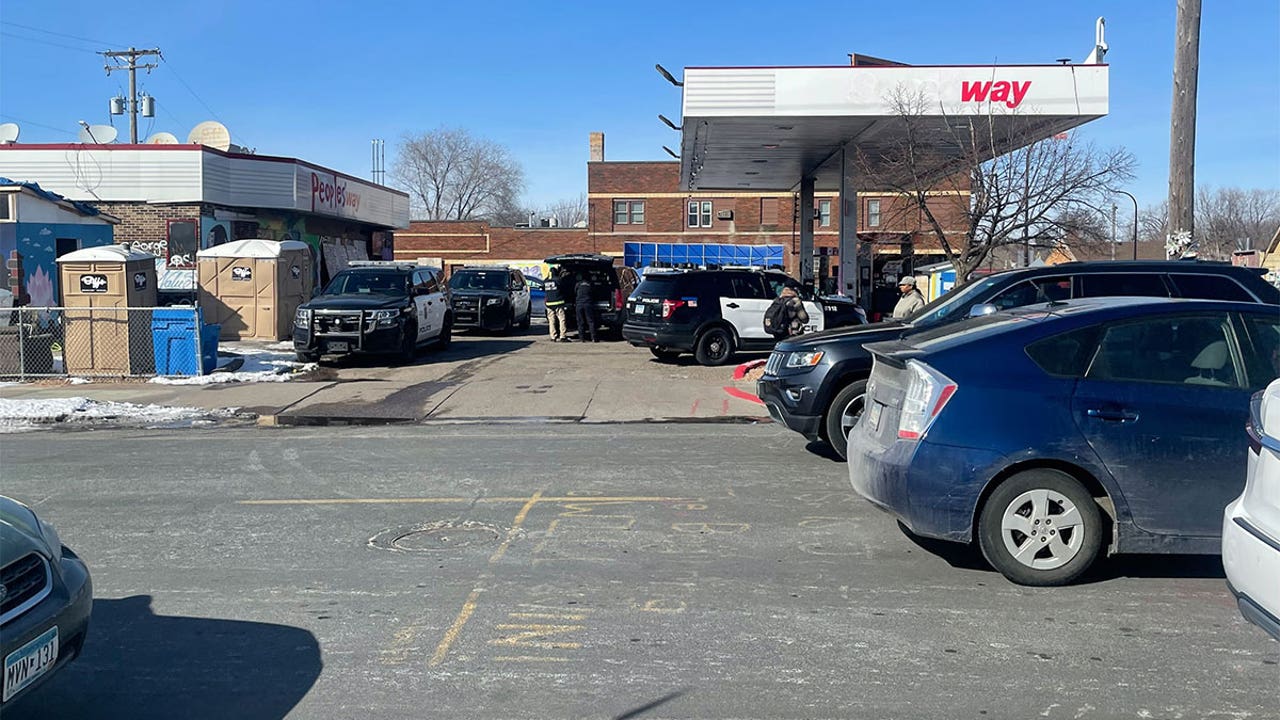 Police are investigating at the gas station at 38th and in Chicago on March 11. (FOX 9)

MINNEAPOLIS (FOX 9) – Prosecutors have dismissed charges in an alleged kidnapping and torture case in Minneapolis after the accuser apparently lied about at least some of the circumstances of the incident.

Charges were dropped against Desmond Graham after he was arrested in March in what was originally a chilling case – but later found not to be as originally reported.

In March, the accuser told police he was kidnapped in downtown Minneapolis, held captive and taken to the abandoned gas station in George Floyd Square.

At the gas station, the alleged victim claimed the men beat him with a hammer and screwdriver, tying him to a piece of furniture. The accuser claimed he was coerced into handing over a debit card and PIN, so the suspect could withdraw $1,000.

During the incident, the accuser said one of his captors overdosed and died. The man claimed he was then able to escape and went to a grocery store for help.

However, in the weeks following the attack, the story changed after federal investigators took over the case and began looking into the disturbing report. Federal prosecutors said the accuser later admitted there was no carjacking and that he was out drinking with Graham when they decided to drive to the gas station to do celebration.

According to a transcript, Special Agent Christopher Langert testified: “He said he actually drove to downtown Minneapolis in his car where he met Subject 2 (Graham). And that was – he deliberately drove Subject 2 (Graham) to the abandoned Speedway, thinking it would be an after-party.”

In a statement to FOX 9, Deputy Public Defender Bryan Leary, who represented Graham, wrote: “Extraordinary claims require extraordinary evidence. We appreciate the police and prosecutors whose work has revealed the falsehood of the allegations. Justice suffers if we refuse to stand firm for what is right.”

It is unclear whether any further charges will be filed related to the case or against the accuser.

Industry leaders speak out on what’s next