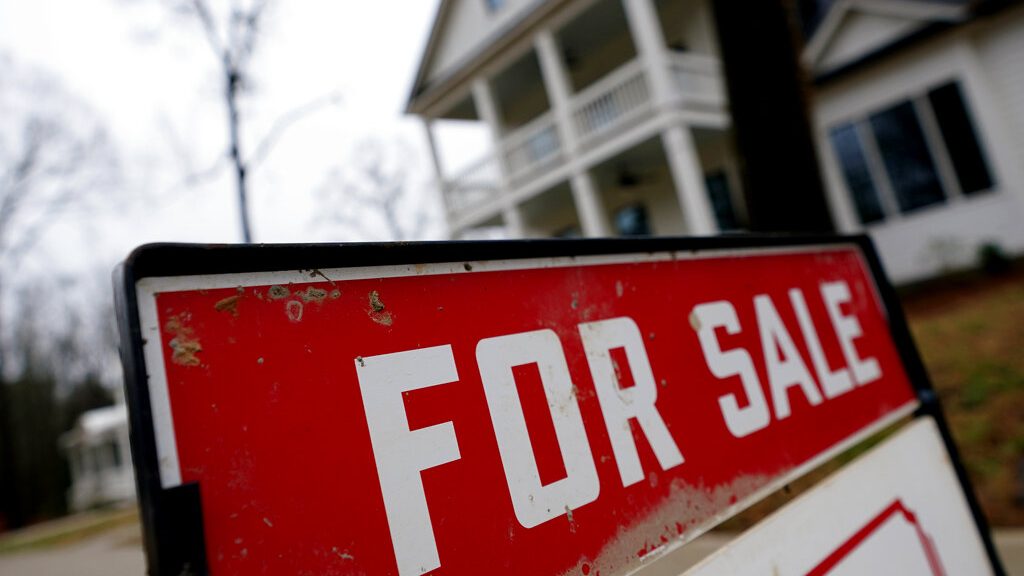 Realtors are calling 2021 a banner year for home sellers. For buyers? Not really.

After recently putting a Bloomington home on the market, Denise Mazone almost immediately informed the somewhat overwhelmed seller that a barrage of offers had flown to the door. Mazone, a real estate agent, sold the property in a single day.

Low interest rates, historically low inventory and housing demand at a 20-year high have made 2021 a seller’s market for Twin Cities residential properties for the 10th year in a row, despite some slowdown in prices. gains in price and sales activity towards this last half of the year.

What does this mean for home buyers, especially first-time home buyers?

“It seems like seven is my lucky number,” said Mazone, president of Minneapolis-area realtors and owner of Mazone Real Estate Group. “We could come up with seven different offers.”

LOOKING FOR A NEW HOME? BE READY FOR DISAPPOINTMENT

Like Mazone, Jason Miller tells clients in the market for a new home to be prepared to be disappointed when their first offer is turned down, and their second, and maybe their fifth and sixth.

With bidding wars now the norm and the average seller earning over 100% of their list price, “it’s an emotional rollercoaster of falling in love with a house, losing, falling in love all over again,” Miller said. , a St. Cloud Realtor and incoming president of the statewide Minnesota Association of Realtors. “In a normal year, if someone were to lose two or three bids, it would be done.”

On Monday, officials from the St. Paul Area Association of Realtors joined their counterparts from the Minneapolis and Minnesota realtor associations to review the year’s top home sales highlights.

Single-family homes, townhouses and used homes all saw an increase in sales activity, growing 0.8 to 3.5%. The number of condo sales, surprising some industry insiders, increased by more than 25%. Foreclosure sales, short sales and new construction sales were all down. Luxury properties valued at $1 million or more have gone through the proverbial roof, hitting a record high after rising 50%.

“It’s the whole market that’s changing,” said Mark Mason, president of the St. Paul Area Association of Realtors. “The number of homes listed was relatively the same – down 1% from the previous year – but there are more buyers looking at the same time.”

Realtors consider a “balanced” market — where housing supply and demand are roughly comparable — a market that holds five or six months of inventory. Currently, they are seeing an average of 1.2 months of inventory, with properties averaging 28 days on the market, a 35% decrease from the previous year.

“We have a 10-year backlog of new home undersupply to fill,” Mason said.

The good news for homebuyers, Mason said, is that low interest rates mean that even as house prices go up, actual monthly payments aren’t going up at the same rate.

Technology has created new avenues for buyers and sellers.

The multiple listings service now offers a “Coming Soon” feature that allows sellers to list their homes up to 21 days before they go on the market, though four to seven days is more typical. A seller could post photos and specs of an upcoming home listing on a Monday, leave for the weekend, have their real estate agent show the property on Friday, Saturday and Sunday, and return home on Sunday. evening with several offers.

Based on the “Coming Soon” feature, some buyers are even submitting offers out of the blue, Miller said.

New homebuyers in the market would be well advised to ask their real estate agent about first-time homebuyer programs, which can significantly reduce down payments and closing costs. Still, expect to embark on a journey that could include a credit repair plan, consumer education courses, and other commitments long before you’re ready to make your first offer.

St. Paul voters went to the polls in November and approved a rent control ordinance that limits annual residential rent increases to no more than 3%. These rules come into force in May. At the same time, Minneapolis voters have authorized the Minneapolis City Council to develop its own rent control regulations, which are expected to be put in place over the next few months.

In response to rent controls and rising market costs, several major developers have already announced they are struggling to secure financing and are pausing on housing projects in St. Paul, including four buildings at Highland Bridge, the former Ford Motor. Co. campus in Highland Park. It remains to be seen how long this pause will last in the face of strong housing demand.

Eric Meyers, director of government affairs for Minneapolis-area realtors, said it may be too early to tell exactly how the deal will pan out, he’s seeing early evidence of developers building both specifications of condo and apartment, “to flex between the two types of offers.

He also predicts that some developers will put fewer units in the ground in St. Paul or Minneapolis and instead focus their energy in the suburbs.

“Instead of building your new development in Minneapolis, you could build in Bloomington,” he said.

Tru Shrimp seeks IPO; Company has a $41 million deficit and will run out of cash in the fall – Dakota Free Press

In Detroit Lakes, the community development corporation. has been a force for good, both large and small – Detroit Lakes Tribune