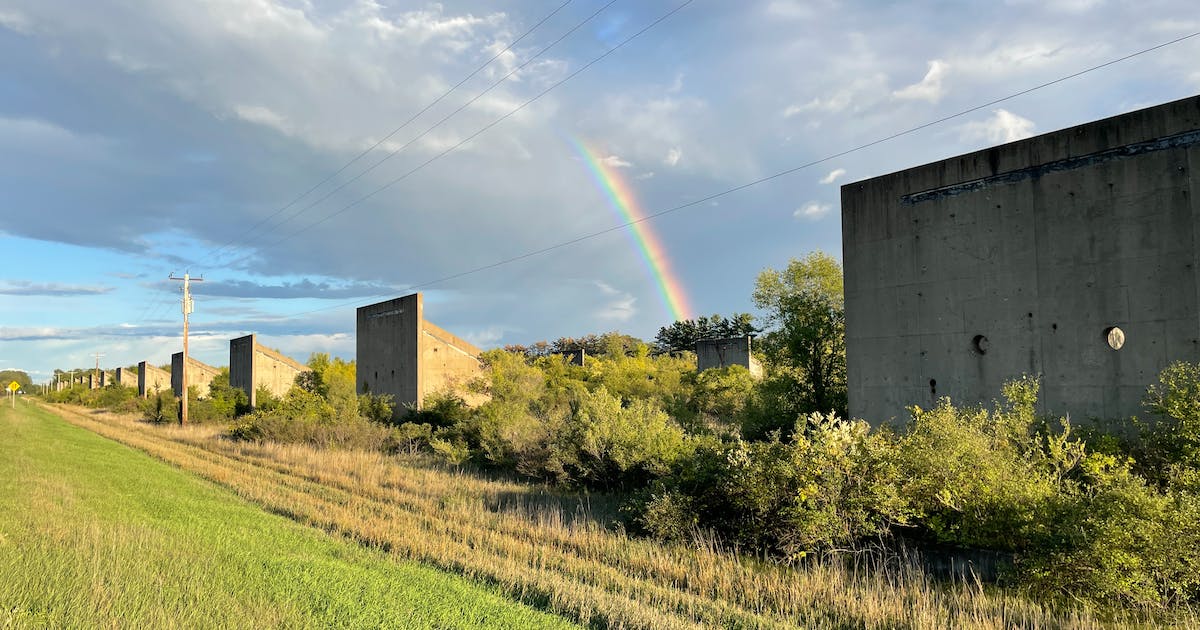 The sale of 435 acres in Rosemount paves the way for a sprawling new development with more than 2,000 homes and apartments and a new elementary school on land owned by the University of Minnesota.

“The site is the biggest proposition we’ve had in Rosemount,” said Eric Van Oss, economic development coordinator for the city. “And the property is probably one of the biggest development sites in the metro area.”

The closure comes after several years of creating a master plan for the site, which is part of a much larger redevelopment project for the city. The basic elements of the proposed project, known as Amber Fields, were approved last fall.

Along with badly needed housing and a primary school, the project will also include more than 100,000 square feet of commercial space, parks and open space.

Cocchiarella said if the weather cooperates, he will start building roads and other key infrastructure in late February.

The first order of business, he said, was to build a “secondary road” and a main water pipe to the northern end of the site. Most multi-family housing – traditional rental apartments, townhouses and single-family homes – and commercial developments will be north of this new road.

Cocchiarella estimates that 20-25% of the accommodations on the site will be rentals, but most will be homes for sale. He noted that all “vertical construction” will be handled by other builders.

“I’m a real estate developer,” he said. “I level the site, build the roads and do all the underlying construction.”

He said the multi-phase project will take about five to eight years.

Demand for homes in the fast-growing city has been strong, creating a growing shortage of options for buyers. And that has resulted in above-average price increases at Rosemount.

From January to November of last year, there were nearly 7% fewer real estate listings in the city compared to the previous 11-month period, according to the latest data from Minneapolis-area real estate agents.

On average, homes in the city sold in just 22 days in November, nearly 30% faster than the previous year. And buyers paid an average of nearly 103% of the seller’s asking price, resulting in a more than 15% increase in the median price of all closes during the month.

The property, which borders Dakota County Technical College and is south of E. 145th Street, was part of a 4,772-acre property owned by the University of Minnesota known as UMore Park.

In 2015, the university’s board approved a plan to sell the property in installments to various developers who would create housing for 20,000 to 30,000 people.

The university received the land from the federal government in the late 1940s and used it for research and education over the decades. The government early in the decade purchased over 11,000 acres from local farmers for an artillery site. A gunpowder production facility came online at the site towards the end of World War II. Today, only remnants of the facility remain on nearby land.