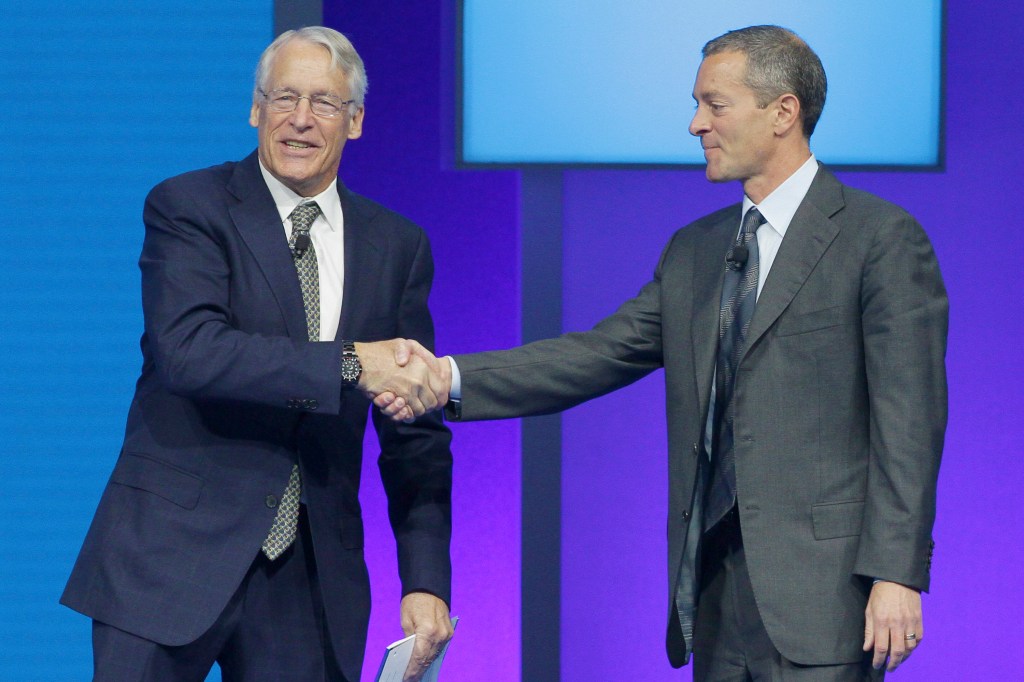 More than six months after the Broncos went on sale, the team is expected to have a new owner in place by Tuesday afternoon.

A special league meeting will be held in Minneapolis, where Broncos President/CEO Joe Ellis will introduce the Walton-Penner ownership group to the other 31 NFL teams.

A “yes” vote from at least 24 teams will complete the purchase of the Broncos for a record sports franchise price of $4.65 billion.

Once approved, the group led by Rob Walton, Greg Penner and Carrie Walton-Penner, and including limited partners Mellody Hobson, Condoleezza Rice and Lewis Hamilton, will be the Broncos’ first new owner in 38 years. It’s unclear which members of the ownership group will be in Minneapolis for the meeting, which is usually a formality once the NFL Finance Committee approves the deal, which it did last month.

The Walton-Penner Group reached a sale agreement with Broncos officials in early June. Since then, they have been in regular contact with Broncos executives.

The Broncos football team has maintained that the ownership transition has not been a distraction.

“I was brought here to do a job and get this team ready to compete and make the playoffs and I’m really focused on that,” coach Nathaniel Hackett said after practice Monday. “That’s been my priority, this team and getting them ready to rock and roll. As far as ownership goes, I’m so excited to meet them and get to know them.