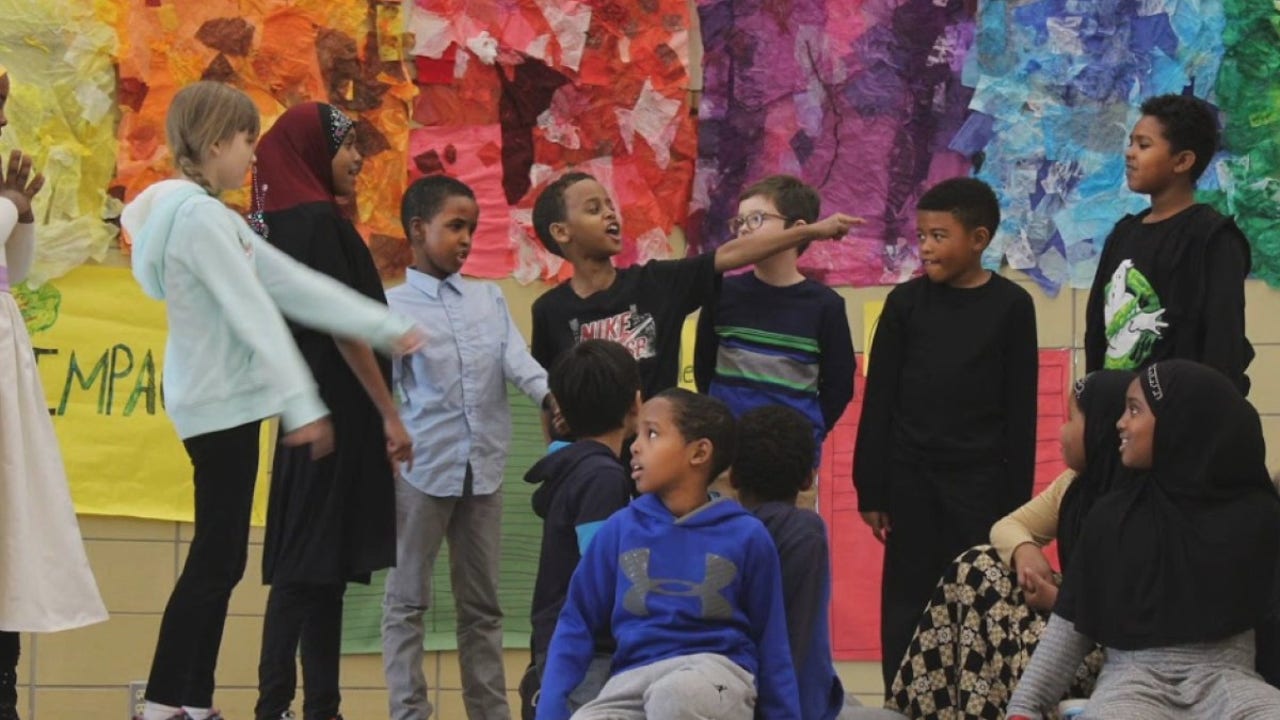 MINNEAPOLIS (FOX 9) – A new effort is underway in Minneapolis public schools to ensure that Somali students know and understand their language and culture.

“There is no shame in being bilingual,” said Deqa Muhidin, the district MPS program facilitator. “It’s an asset and we want them to celebrate it.”

A new effort is underway in public schools in Minneapolis to ensure that Somali students know and understand their language and culture.

MPS says there are around 4,000 students in their school system who identify as Somali, but many do not know their native language or are discouraged from using it in school. The district will launch a Somali heritage language program on Friday to teach them greetings and conversational phrases they can use in their everyday lives.

â€œOften children do everything to fit in and that often means giving up parts of their culture and this has led to an identity crisis,â€ Muhidin said.

â€œIn this class, they can hear stories in Somali, learn to read in the Somali alphabet,â€ Muhidin said. “We hope that by learning Somali they can support their other universities which they learn in English.”

â€œI think it’s a wonderful program,â€ she said. “I think it’s a legacy. I hope we continue in the state of Minnesota and I hope other schools will replicate this.”