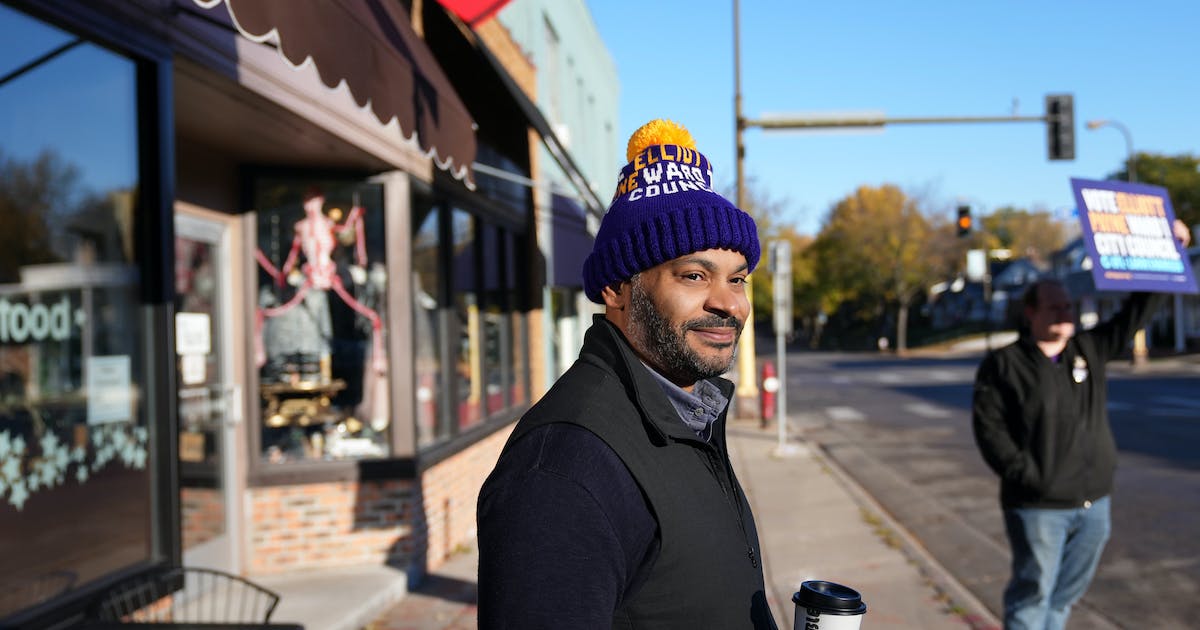 Some on Mpls. Council wants to ignore voters to create public safety department

After police shot and killed Amir Locke last week, a group of Minneapolis City Council members are reigniting the effort to replace the police department, this time without asking voters.

At Thursday morning’s council meeting, council member Elliott Payne gave a notice of intent to introduce a charter amendment that would create a Department of Public Safety by ordinance.

“This is not a rehash of the debate we concluded in the last election cycle, or an effort to eliminate the police department,” Payne said. “Personally, I cannot accept the death of Amir Locke as a price to pay for doing business as usual, and I know we can keep our community safe while avoiding these types of tragedies.”

Since the death of George Floyd in 2020, the charter, which serves as the city’s constitution, has been used to try to change policing and public safety. A proposal to replace the Minneapolis Police Department (MPD) with a new public safety agency, drafted by a political group called Yes 4 Minneapolis, was rejected by voters in November.

The council gave no details on what the new proposal will look like. But City Clerk Casey Carl said council’s intention was to amend the charter with an ordinance instead of a ballot question returned to voters.

He said once the council has developed a proposal, the court-appointed Charter Commission should review it to determine if the change can be made by order. The proposal also requires a unanimous vote from the 13-member council and the approval of the mayor.

In a statement, Mayor Jacob Frey’s office said it would monitor the notice of intent throughout the legislative process.

The latest debate over replacing the police department has divided council members, with some worried about making the change amid rising crime and gun violence in the city. Payne on Thursday urged his colleagues to come together again and unanimously support a better public safety system.

Due to the new change in government structure approved by voters in the fall, the authority of the city council is limited. But council members who are determined to hold the police department accountable have been trying to figure out what kind of control they have over the force, which is under Frey’s sole authority.

They also want to determine if they can ban no-knock warrants, a factor in the Feb. 2 killing of Locke. The 22-year-old’s name did not appear on the search warrant.

“I recognize the limits of what we can do as a city council,” council member Robin Wonsley Worlobah said. “But what the city council can do as a body is resist silence and actively challenge an entity that continues to harm our city and the mayor allows them to do that.”

Wonsley Worlobah said she supports her constituents who are calling on the mayor to step down. “[The] The MPD has proven that it will not change voluntarily and the mayor has proven unable to exercise effective oversight,” she said.

“Our community deserves better than MPD. If we’re going to lay the foundation for a successful department, it needs to be under new leadership.”

Council member Jamal Osman said, “We must remove these outdated laws, the practice of the MPD.”

But Council member Andrew Johnson warned against a reactive approach to public safety. He said there are other essentials and broader ways the city can continue to improve public safety, such as affordable housing, youth activities and economic development.

Johnson, who said he supported the failed charter change, said there was broad support for a new public safety service, but voters “really wanted us to come up with a plan around that approach. integrated”.

Council President Andrea Jenkins also stressed that there is no one-size-fits-all solution to “out of control” gun violence in the community, including police shootings. Creating a public security service, she said, would not end the violence but is one of countless solutions to the problems plaguing the city.

“Amir should be with us today, and there is no justification for his death,” Jenkins said.

Correction:
Previous versions of this story misrepresented the authors of the failed Police Service Charter Amendment.