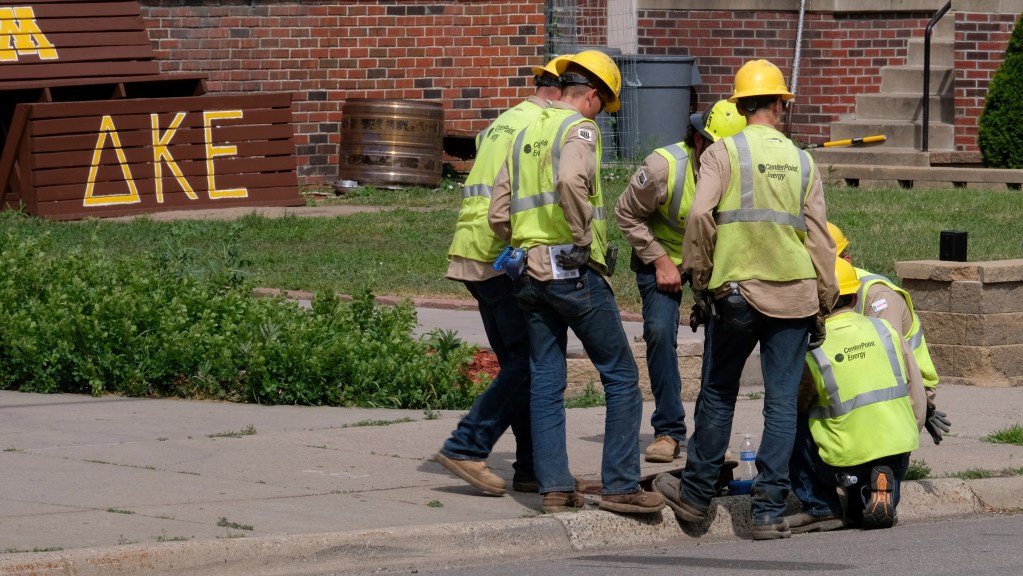 The Minnesota Department of Public Safety is leading an investigation into the causes of a sewer fire and explosion on the University of Minnesota campus last Thursday.

The Minneapolis Fire Department was responding to a fire in the basement of the 1700 block of University Ave SE when it received reports of a sewer explosion that blew manhole covers around 3:30 p.m.

The incident triggered the temporary evacuation of summer students in some housing units along University Avenue on the University of Minnesota campus.

No injuries were reported and the U was cleared to reopen its facilities later that night.

The Met Council, the cities of St. Paul and Minneapolis and the University of Minnesota have been working together since Thursday to review regional and local sanitary sewer systems, according to state Fire Marshal Jim Smith.

Authorities found no further evidence of odors or high levels of flammable materials.

“At this time, we believe the situation has stabilized, but we remain vigilant,” Smith said.

The exact cause of the explosion and fire has not yet been identified. City staff are urging communities along the path of the sewer corridor north of Minneapolis to be aware of odors and reports of any person, business or industry that may be depositing flammable materials into the sanitary sewer system.

“We will continue to monitor the sewer system over the next several days, along with the cities of Minneapolis and Saint Paul, to ensure public safety,” Smith said. “We are also continuing to investigate to find the source responsible for the release of a hazardous material into the system.”