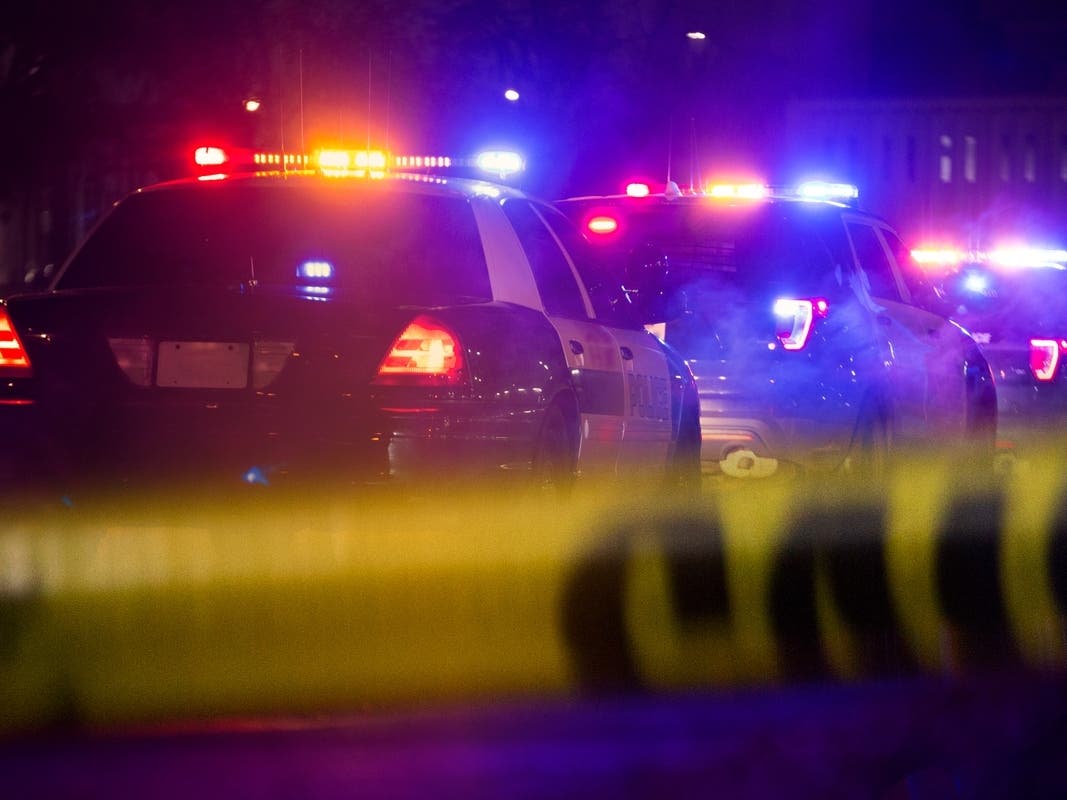 CHISACO COUNTY, MN – A suicidal sword-wielding man is expected to survive after being shot by law enforcement, according to the Minnesota Bureau of Criminal Apprehension.

The incident happened in North Branch, located about 40 minutes north of St. Paul.

There, they confronted a man armed with a sword, according to the authorities.

According to the BCA, “at one point” officers and deputies fired “less than lethal bullets” and their duty firearms, striking the man.

They took lifesaving measures until the man could be taken to hospital, where he is now recovering.

A sword was recovered from the scene and body-worn cameras recorded the incident, according to the BCA.

If you or someone you know is considering suicide, call 988 for immediate help 24/7.

Get more local news straight to your inbox. Sign up for free newsletters and patch alerts.

To request removal of your name from an arrest report, submit these required elements at [email protected]

The Shelburne Museum is nearing the end of the season, last day October 16