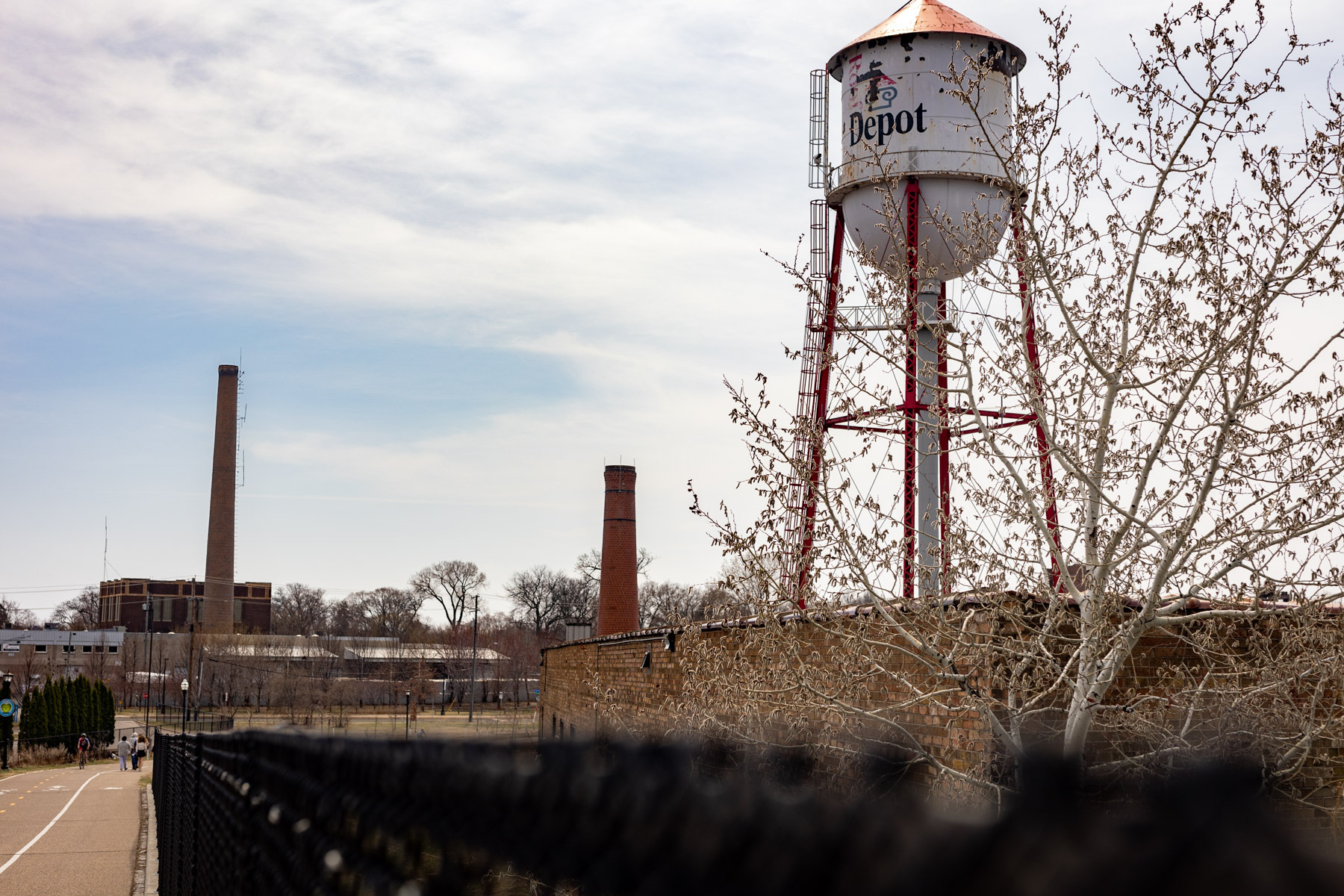 The Minneapolis council vote on Roof Depot offers a 3-acre compromise to the urban farm group.

Minneapolis City Council narrowly approved plans to build a new public works facility at the Roof Depot site in the East Phillips neighborhood. The measure, which comes after months of debate, attempts to find a compromise by giving 3 acres of land to community groups who hope to develop an urban farm, housing and a hub for local businesses. But some neighborhood activists say the compromise is of no use to them and that they intend to continue fighting for a community-led proposal.

After a series of delays and counter-proposals in committee, city council voted on Oct. 8 to approve the construction of a new water park at the Roof Depot site in the East Phillips neighborhood of South Minneapolis. The resolution, first proposed by council member Kevin Reich (Ward 1), replaced a plan to create a community workforce training center on the site. Instead, this 3 acre allotment will go to community groups. How this land will be allocated to specific groups remains to be determined.

The non-profit East Phillips Neighborhood Institute had proposed a community-owned urban farm, low-income housing and commercial space on the site. In response to the city council announcement, the group says their plan calls for the use of the Roof Depot building – and more than the 3 acres offered in the city council resolution. The Roof Depot building is a 230,000 square foot former Sears warehouse.

“I don’t think this vote is going to be the end of it,” said Alondra Cano, a member of the Ward 9 city council, who represents the region and has supported the urban farm project.

The vote on the draft reflected an unusual coalition of council members, with more progressive and moderate members allying on different sides of the issue. The vote to approve the measure passed 7-6. In voting against the measure, Cano was joined by council members Andrea Jenkins (Ward 8), Andrew Johnson (Ward 12), Cam Gordon (Ward 2), Jeremy Schroeder (Ward 11) and Linea Palmisano (Ward 13).

A resumption vote after the November elections?

At a rally outside City Hall on October 5, the East Phillips Neighborhood Institute and its allies called on city council to grant them exclusive development rights to the site and called for a break on the project. The group hopes to be able to rally a majority of the City Council to its side after the municipal elections in November.

The group believes the city needs to back up its claims of racism as a public health crisis and its commitment to create green zones: designated areas with high levels of pollution and low-income populations of color. Giving the community a chance to create a positive space is essential, they say.

â€œWe should be moving forward in a way never seen before. The city has to take risks, â€said Joe Vital, a community organizer with the East Phillips Neighborhood Institute.

The East Phillips neighborhood is one of the most diverse and polluted areas in the city, according to Minneapolis Director of Sustainability Kim Havey, who presented a racial equity impact analysis in September. to the municipal council.

The neighborhood is made up of 71% people of color and 30% foreign-born residents, about double the city average. The census block near the project records more particulate matter pollution than 90 percent of the metropolitan area.

â€œThe data indicates that residents living in the neighborhood around the project site, which has a majority of BIPOC residents, experience much higher cumulative pollution levels than residents of predominantly white neighborhoods and the average resident of the region. metropolitan area, resulting in higher levels of asthma, â€Havey said.

The area around the Roof Depot is known as the Arsenic Triangle: a former factory, the CMC Heartland Partners Lite Yard, produced and stored arsenic-based pesticides on the site from 1938 to 1963. construction discovered arsenic contamination there in 1994, and the Federal Environmental Protection Agency declared the area a superfund site from 2007 to 2017. Almost 50,000 tonnes of contaminated solids were removed from the area. neighborhood properties during this period.

A $ 12.3 million investment for a public works campus

The city’s current goal is to expand its current Hiawatha public works campus to consolidate water distribution and maintenance operations with sewer and fleet services. The area is along Hiawatha Avenue (Hwy 55) and can be viewed from the Sabo Bicycle and Pedestrian Bridge on the Midtown Greenway.

A centrally located site will make services more efficient and responsive, the city believes. The city bought the site in 2016 for $ 6.8 million, according to Hennepin County real estate records. About $ 12.3 million from the Minneapolis Water Fund has been spent on the project so far, according to city officials.

Supporters of the city council’s new compromise say the city has a responsibility to create a new water park with the public money already invested there.

The East Phillips Neighborhood Institute is calling on Mayor Jacob Frey to veto the council’s decision and put the project on hold. He left City Hall in the middle of the October 5 rally without addressing the activists.

Following the council vote, the mayor’s office did not immediately respond to a request for comment.