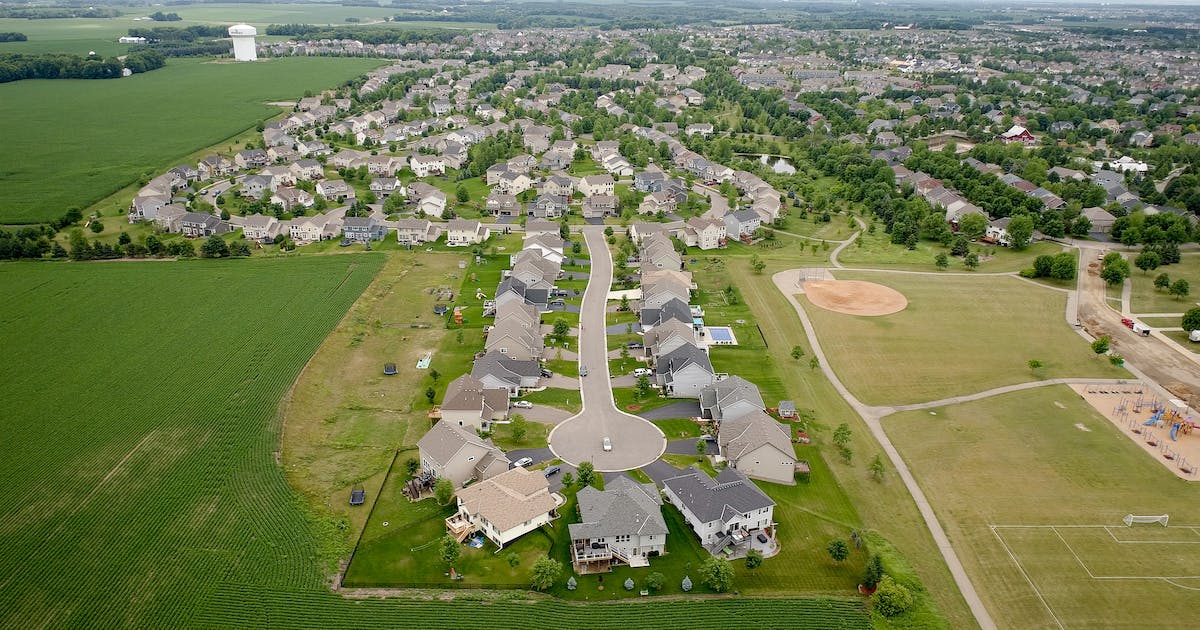 House price increases in the Twin Cities are slowing, putting the region on track for a soft landing if demand melts due to soaring interest rates.

During the month of August, home values ​​in the Metro rose 7.64% from a year ago, compared to a 13.1% gain for the composite of 20 Metros, according to tUS National S&P CoreLogic Case-Shiller House Price Index.

The closely watched index shows a steady deceleration in house prices across the country as rising mortgage rates erode affordability.

Craig Lazzara, managing director of S&P Dow Jones Indices, said price gains slowed in each of the 20 cities tracked by the group in August.

“The rate of house price growth peaked in the spring of 2022 and has been falling steadily ever since,” he said in a statement. “Given the continued outlook for a challenging macroeconomic environment, house prices may well continue to slow.”

The index is a reliable measure of what is happening in the housing market, as it tracks repeat sales of the same homes on a monthly basis. There is a little more lag between the latest Case-Shiller report – the latest report contains data from June, July and August – and the local sales reports, such as those of Minneapolis area real estate agents.

The Case-Shiller report tracks the value of detached single-family homes while local reports track the median and average price of homes that closed in a given month.

Moderate price increases are one reason the Twin Cities are expected to see smaller price declines than cities where home prices have risen sharply, market watchers say. That was true during the housing crisis of 2006-2007 that led to the 2008 recession, and it’s likely to be true if another downturn heads our way.

“Historically, our peaks and troughs tend to be less pronounced than in other cities,” said Andrew Babula, director of the real estate program at the University of St. Thomas and the Shenehon Center for Real Estate. “It can be expected that, even if the country as a whole sees prices drop, Minneapolis would not see such significant declines.”

Babula said demand for homes in the Twin Cities remains strong, but higher mortgage rates have made it difficult for many to buy. Still, there are plenty of people who need to buy but for some reason have decided to put the decision on hold.

“What we’re seeing is a bit of a market reset, but there’s also the market uncertainty that’s driving this,” he said. “People are pulling back and waiting to see what happens.”