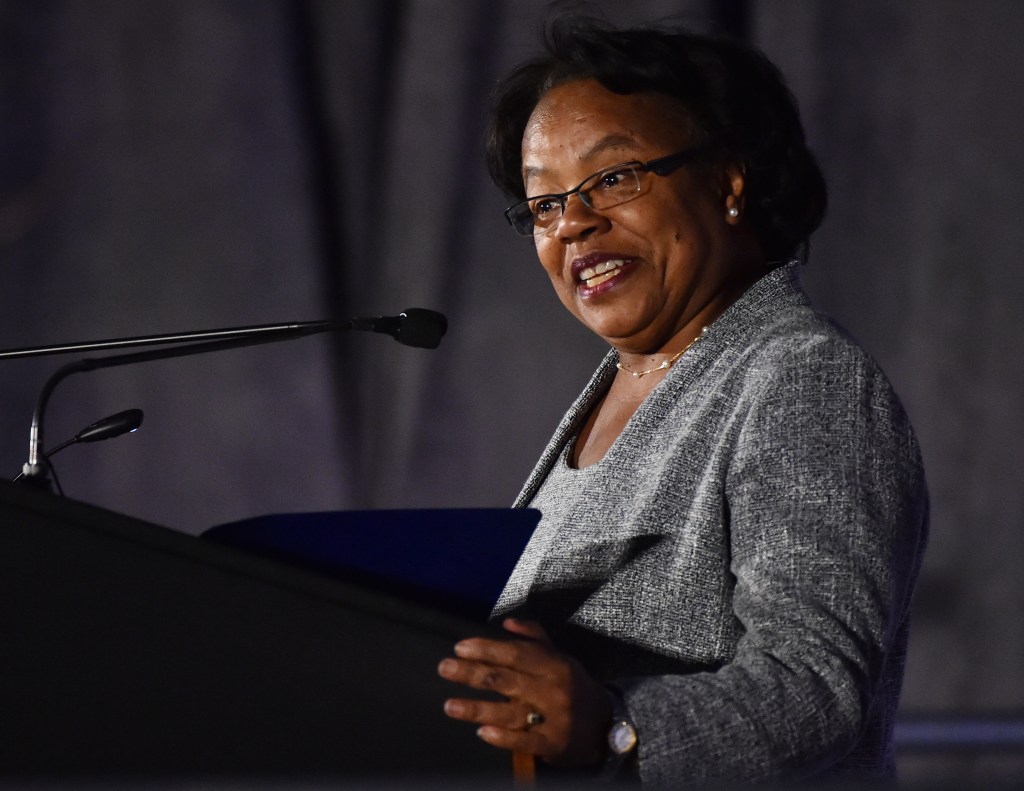 The nonprofit, based on University Avenue in St. Paul, recently renewed this partnership with Bremer, to the tune of $125 million.

Twin Cities Habitat for Humanity’s Home Loan Impact Fund has helped nearly 500 families buy homes at low fixed interest rates, and the renewal is expected to benefit another 500 over the next three years. Bremer Bank purchases the mortgages from Habitat’s wholly-owned mortgage company, TCHFH Lending, Inc., which has approved nearly $100 million in home loans to date.

The objective is that families do not spend more than 30% of their income on housing. The relationship with Bremer is expected to boost the nonprofit’s new strategic plan, which focuses on advancing racial equity in housing.

The home building and lending nonprofit is run by former St. Paul mayor Chris Coleman. The Twin Cities Habitat for Humanity board recently named another former mayor — former Minneapolis mayor Sharon Sayles Belton — as board chair and welcomed six new board members to their first term on the board. Sayles Belton is currently Vice President of Government Affairs and Community Relations at Thomson Reuters.