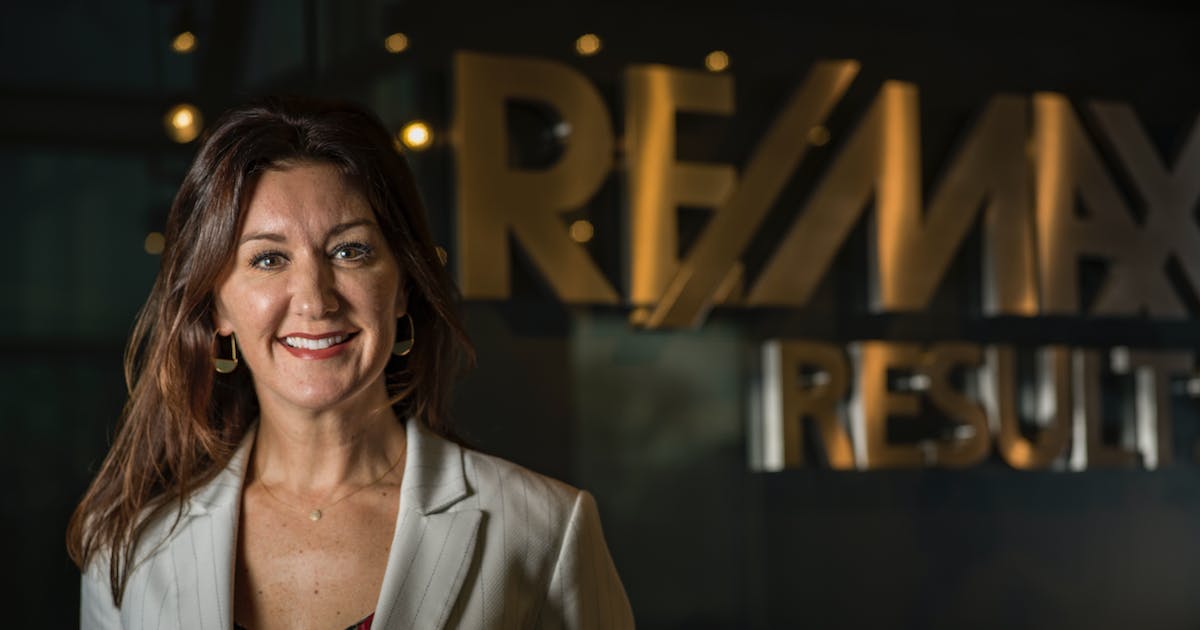 Compared to the breakneck pace of records in the last half of 2020, the housing market in the Twin Cities this fall is starting to look a bit more normal. Just a little bit.

Last month, there were just 5,590 home sales pending in the Twin Cities metro, 14% lower than the year before, according to a joint monthly sales report released Monday by the Minneapolis Area Realtors (MAR ) and the Saint Paul Area Association of Realtors.

There weren’t that many vendors either. At the end of the month, there were almost 16% fewer homes for sale compared to last year.

â€œIt’s slowing down, but it’s far from a balanced market,â€ said Brenda Tushaus, managing director of Eden Prairie-based Re / Max Results. “People are starting to feel this seasonal adjustment that we normally feel at this time of year.”

Realtors say the COVID-19 pandemic has pushed the spring 2020 shopping season back into the second half of the year, blurring all normal year-to-year comparisons. Yet in almost every way this fall has been one of the best selling markets of the past decade.

Although there were fewer home closings compared to last year, there were more buyers than sellers in parts of the metro last month, triggering several offers that helped boost the median sale. to $ 341,750, more than 10% more than last year, according to the new report.

The houses also sold faster and at a higher price than in previous years. On average, homes sold in just 23 days

â€œWe are still in a period where year-to-year comparisons can be skewed,â€ said Todd Walker, president of MAR. “We went from Mach 3 to Mach 1. Still a fast pace, but agents are seeing fewer multiple offers.”

At the current rate, there are only enough listings in the market to last 1.5 months, with the lowest figure for a September going back two decades. Historically, the market is considered balanced between buyers and sellers when there is a supply of listings of five to six months.

The drop in sales was in part triggered by a drop in home listings. Last month, there were only 7,238 new registrations, a drop of almost 9% from last year.

Despite the drop in pending sales, home sales in the Twin Cities are still on track to beat last year by a significant margin. From January to September, closures increased by more than 6% compared to last year but the total number of new registrations is partly with 2020.

Also on Tuesday, Zillow’s monthly market report showed that the US market was becoming less competitive. He said that during the month of September, the share of listings with a price drop was 16%, compared to nearly 14% in August.

These price increases were in part attributable to mortgage rates, which hovered near record lows since late last year. However, rates have risen slightly in recent weeks. Last Thursday, Freddie Mac’s weekly mortgage rate sampler showed that the 30-year fixed-rate mortgage (FRM) was on average 3.05%, the highest since April.

Tushaus expects the Twin Cities market to become less competitive and price gains to moderate over the coming year.

Already, multiple offers are slightly less common this fall and price cuts are more frequent, she said. This is happening despite a persistent blocking of real estate listings caused by potential sellers hesitant to list their homes when it might be difficult to buy a home to replace it.

â€œAround the same time last year, the market was all gangbusters; it was like a delayed spring market,â€ she said. “We are back to normal seasonal cycles.”