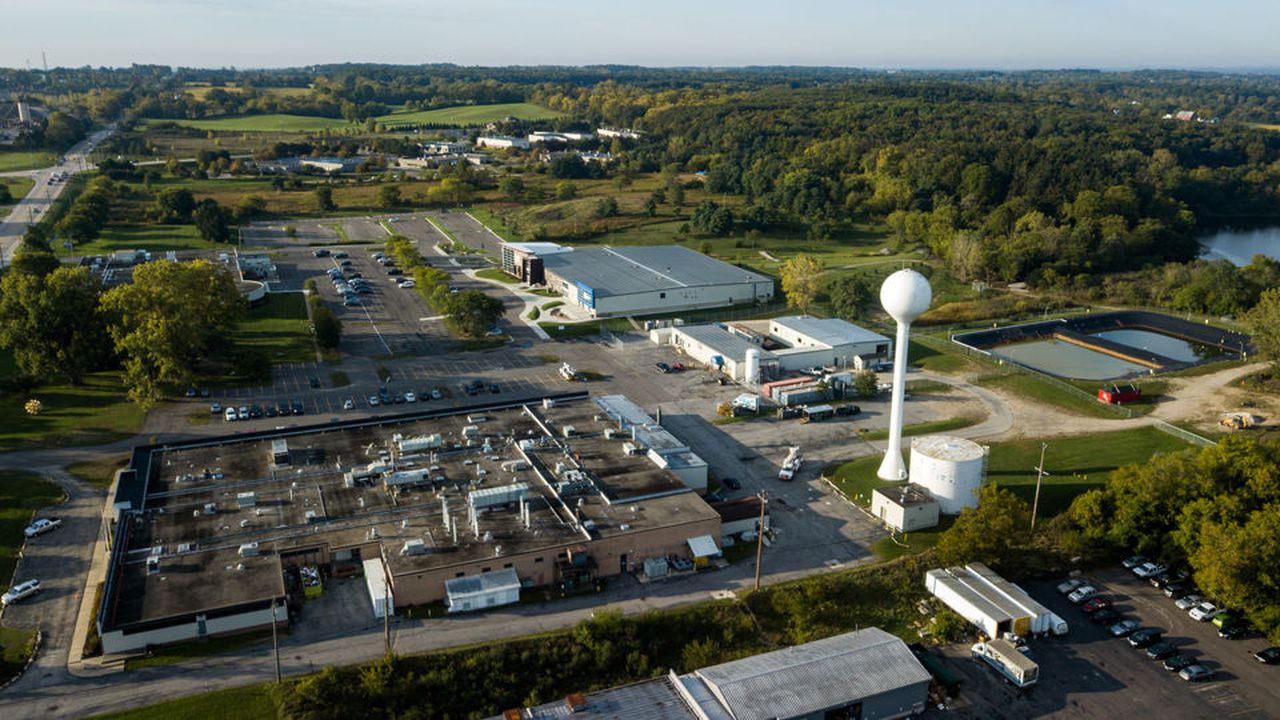 Elected officials from Ann Arbor, Township of Scio and County of Washtenaw plan to hold a joint Zoom meeting at 6:30 p.m. on September 24 to hear public comment and answer questions on the proposed deal.

A negotiated consent judgment pending a tri-body vote calls for more cleaning and monitoring of the plume of toxic chemicals spreading through the region’s groundwater from the former Gelman Sciences complex on Wagner Road.

But some residents and officials argue that is not enough, and some are calling for the regulation to be rejected and a federal Superfund cleanup instead being sought.

Members of the public have until 5 p.m. on Friday, September 18 to submit questions prior to the September 24 meeting.

The meeting is described by the city as “a virtual public question-and-answer session.” Hydrogeological expert Larry Lemke, who has produced a seven-part video series explaining the proposed regulations, is expected to make a presentation.

Members of the public can make written and oral comments during the Zoom session, for three minutes per speaker.

Officials can answer questions or comments about the proposed settlement, but questions about what was discussed in confidential legal negotiations cannot be answered, according to the city.

The county plans to post a compilation of answers to the questions at www.washtenaw.org/dioxane.

A repository of settlement documents in the Gelman case is available on the city’s website, along with an FAQ page.

In addition to the Washtenaw County Council of Commissioners and Ann Arbor City Council, U.S. Representative Debbie Dingell and leaders of Scio Township, Ann Arbor Township and the Huron River Watershed Council are expected to attend the September 24.

Ann Arbor Township is not a party to the lawsuit against the polluter.

The Township of Ann Arbor board of directors this week approved a resolution expressing strong opposition to the proposed settlement, while expressing concerns about EGLE’s monitoring of the plume.

Acceptable alternatives to the proposed settlement, the council said, would be to amend it further to better guard against the migration of dioxane to Barton Pond and into the Township of Ann Arbor, or to call for a federal Superfund cleanup and obtain from the Environmental Protection Agency that it orders Gelman to stop the plume and restore the quality of drinking water in the aquifers.

The city, county, township of Scio and the Watershed Council are co-plaintiffs alongside the Michigan Department of Environment, Great Lakes and Energy in the long-running lawsuit against the polluter.

When EGLE, the three local government stakeholders and the Watershed Council have made their decision whether or not to accept the settlement, the parties are expected to advise Washtenaw County Circuit Judge Tim Connors.

The court will consider public comments before deciding whether to finalize approval of the settlement documents, according to the city.

There is a hearing date of October 22 and the three elected bodies are expected to vote sometime before that date.

Members of the public will be able to watch the September 24 meeting using this link. To participate via Zoom, use this link and code 966628.

Eleven local residents and township officials spoke out at an EGLE public hearing this week, all raising concerns about the proposed clean-up plan.

A closer look at the proposed Gelman plume clean-up plan. Is it sufficient?