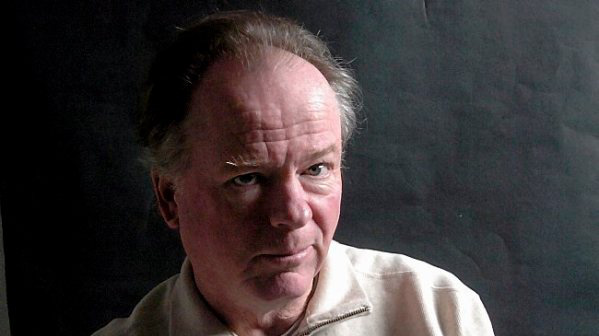 We have managed to paint ourselves in an expensive corner by electing political leaders who are acolytes in the Green New Deal Church. They express a theological zeal for renewable energy that currently does not even exist at a sufficient level to power a fleet of popcorn wagons.

EVs don’t accomplish anything remotely if it’s the Earth you’re trying to save. Mining precious minerals and metals for batteries will prove more damaging to the Earth than pumping oil. Compare a photograph of a lithium mine to an oil rig. And it better have the power stations still operational so you can recharge for your next 200-mile adventure.

It could very well be that $5 a gallon is the least of our problems. It could go for $7 or $8 a gallon. In the absence of the political will to defend American energy independence, we might feel the wish of green theology not to use fossil fuels at all.

We live in Minnesota. We have to heat our homes seven months a year.

The demonization of oil is so ingrained in the progressive church that we have activists among us advocating for the removal of I-94 between St. Paul and Minneapolis to encourage more bicycling, walking and rolling, no matter what. we mean by rolling. And it gets political favor! Mitra Jalali, a St. Paul City Council member who represents neighborhoods north of the freeway, actually said that removing a freeway is no more drastic than installing one in the first place.

We can’t live like this. We cannot be ruled by people who do not believe their thinking is radical. It’s radical as hell.

It’s America. We drive. We need affordable fuel to get to work, to school, to the games the kids play. Mom isn’t going to strap three kids to a bike and pedal to Target. And dad’s not gonna bring home big sheets of plywood on his rollerblades.

Oil is the lifeblood of a free and secure society. If we had remained a net exporter of oil and gas and the Europeans were our customers, it is unlikely that the crazed pagan would have shouted from the end of his 50-meter-long office “Invade Ukraine!”

We have oil, but we have no political leadership encouraging its continued discovery and refinement. The drilling authorization process has become increasingly cumbersome. Banks are reluctant to grant loans to oil companies knowing that the government has taken the side of wind and solar power. Wind and solar are decades and decades away from getting cheap, reliable power.

We need gas and we need to be able to afford it. Freedom and security. If we don’t have affordable, reliable fuel, we won’t have either, and we’ll immediately become subject to distorted political thinking that clearly doesn’t have American interests at heart.

We’re in trouble and we don’t have to be. We have oil. So what’s really going on? Are we pawns in an experiment to become a country that isn’t America and all because of the maddeningly absurd belief that we can stop climate change? The climate has always changed. If that happens, the forced acceptance of green theology, it really won’t have anything to do with the climate.

It will have everything to do with the fact that we are no longer a free and open America. I already have a religion. I don’t want yours.