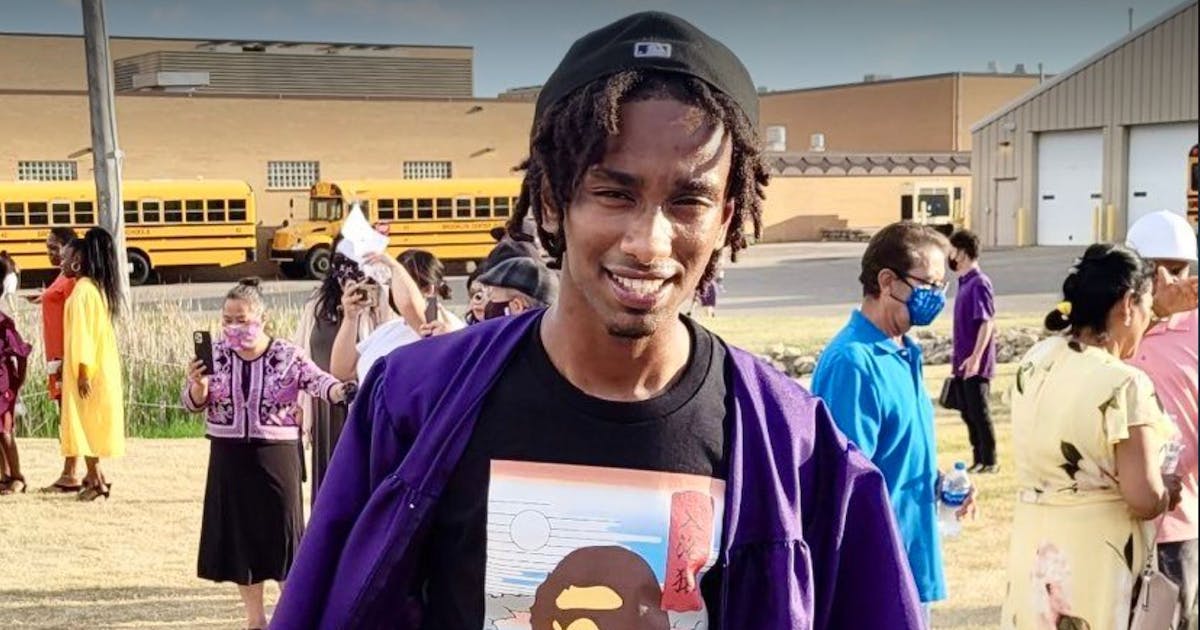 Woman identifies her son, 19, shot and killed in Minneapolis, who came to the US as a toddler during a breakthrough adoption

The 19-year-old man who was shot and killed over the weekend in Minneapolis was identified by his mother on Monday as her son whose arrival from Ethiopia as a toddler marked a breakthrough in adoption international.

Connor Yoseph Green, of Minneapolis, was the man who was shot Saturday morning while in his car on the 4700 block of N. Lyndale Avenue, Diane Rupert said.

Green was dropping a friend off at his house late that morning when the gunfire broke out, Rupert said. A car he had just bought crashed seconds after the shooting and the friend performed CPR until help arrived, she said.

Connor Green died at HCMC on the same day, police said. There have been no arrests in connection with the shooting that brought newly sworn in police chief Brian O’Hara to the scene.

“We believe a second vehicle pulled over and fired multiple shots” at the victim’s car, said O’Hara, the newly sworn in Minneapolis police chief, who was alerted by the ShotSpotter app more than a dozen shots. “It’s absolutely outrageous.”

Rupert said Connor was adopted in April 2004 at 14 months old through the Ethiopian Adoption Program, a pilot project of Children’s Home Society and Family Services in St. Paul.

His adoption and another at the same time were the first through the Minnesota Families Program. At the time, Minnesota was one of four states – along with Indiana, Massachusetts and Washington – newly cleared by the Ethiopian government for adoption, according to the US State Department.

Connor Green graduated from Brooklyn Center High School and “was enrolled at Des Moines Area Community College but worked a little more” as a furniture mover to save even more money, Rupert said.

In July, Connor Green was charged in the Hennepin County District with second-degree rioting with a dangerous weapon in connection with a shooting at Brooklyn Center on July 6. More than 100 shots were fired at the scene in the 5800 block of N. Xerxes Avenue. . Both men were seen with firearms and later arrested, police said.

911 callers said two groups of people were shooting at each other in the parking lot, police said. Several apartments and vehicles were damaged by bullets, but no one was injured, police added.

Green was released from jail two days later after posting $20,000 bond. He was due back in court on Wednesday.

Police are urging anyone with information about Green’s death to call CrimeStoppers at 1-800-222-TIPS (8477). Tips can also be submitted at CrimeStoppersMN.org. Information leading to an arrest and conviction may qualify for a reward.