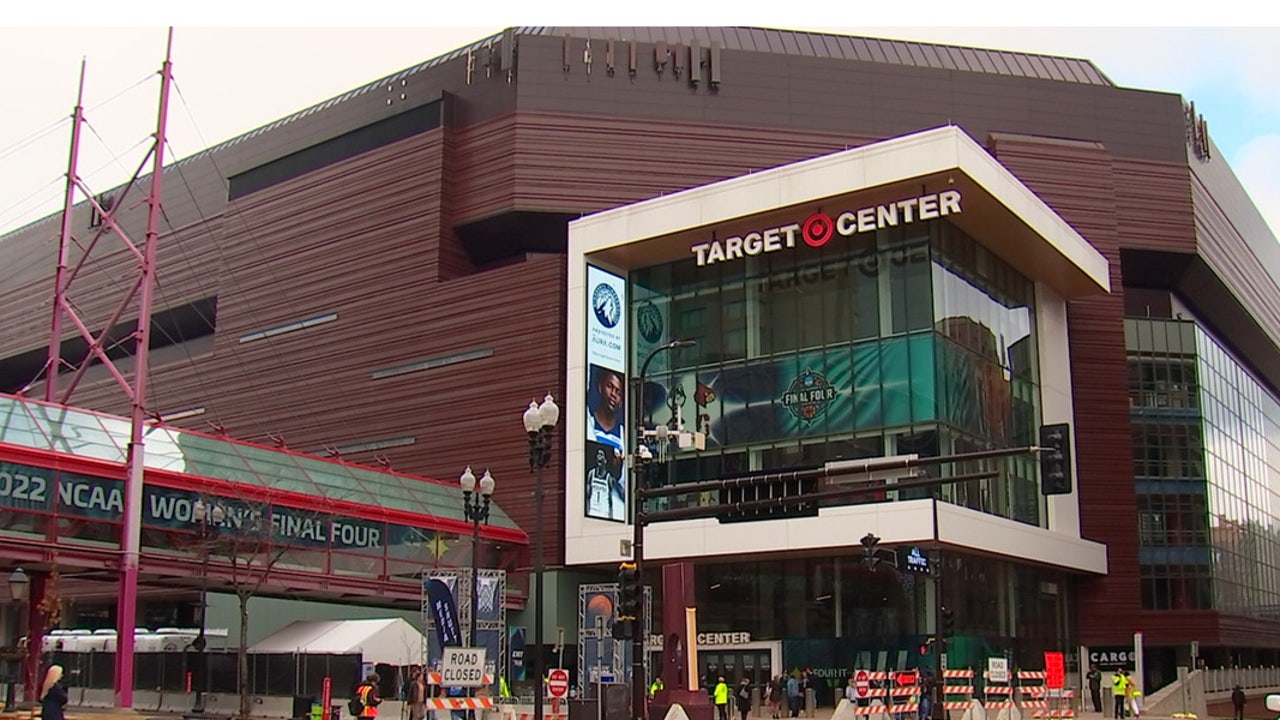 “It helps our businesses stay alive and come back; it’s so important,” said Maria Evans, waitress at Gluek’s restaurant and bar.

Across the street from Target Center, for the first time in a long time, Gluek’s fills up and stays busy all night, with lines at the door.

“Everyone is just there and happy and excited together. It’s really cool, it’s a lot of energy,” Evans said. “It’s like nothing has ever changed, it’s great.”

The rush of foreigners has also been great for hotels. Royal Sonesta hosted the Louisville Cardinals and many loyal fans this week.

“It’s been 2019 since we’ve seen business at this volume,” hotel general manager Dan DeDecker told FOX 9 on Saturday. DeDecker says the hotel is currently running around 98% of its capacity. But, at the worst of the pandemic, those numbers were in the single digits.

DeDecker and Evans are both looking to keep the momentum going, even after the tournament’s final buzzer.

“I’m so excited for this summer, I know it’s going to be amazing with the Twins and the concerts,” Evans concluded. “It’s really amazing to see how the city is coming back to life.”

Behind the scenes with the NCAA Women’s Champions