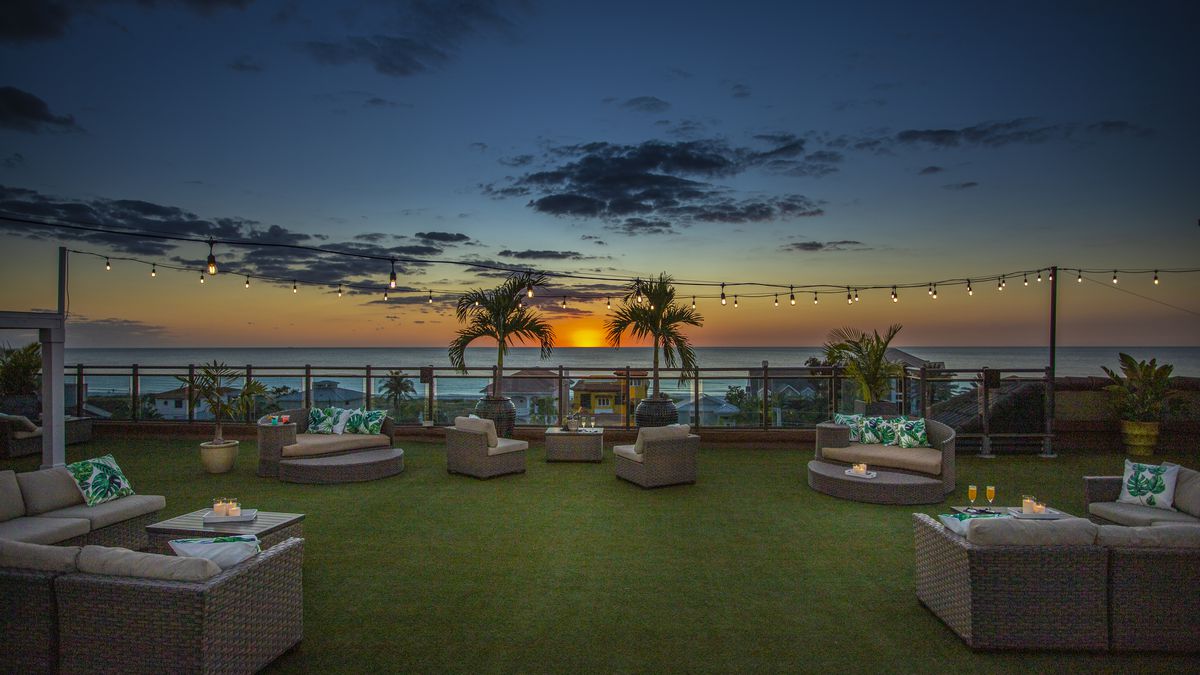 The Zamora Hotel, which opened in 2014 after years of construction at 3701 Gulf Blvd., was sold to a Minnesota real estate investor and developer for nearly $34.7 million, according to county records. Pinellas.

The four-story, 72-room hotel on the Intracoastal side of Gulf Boulevard stands out in St. Pete Beach for its Mediterranean-style architecture and ambience, including the Castile Spanish Restaurant. It’s also known for its sprawling 360-degree rooftop bar and lounge, popular at sunset.

Plans were unveiled in 2007 for what was to be St. Pete Beach’s first new hotel in decades, a few blocks north of the Don CeSar Hotel. But funding dried up with the real estate crisis and the recession; it wasn’t until 2013 that private investors added more than $10 million to the pot to complete the project.

The buyer is a limited liability company related to Sherman Associates, a Minnesota developer and investor specializing in commercial and residential properties. Sherman has developed more than 11,700 multi-family residences and 6,600 rental units; its hotel portfolio includes Aloft and Canopy by Hilton properties in Minneapolis.